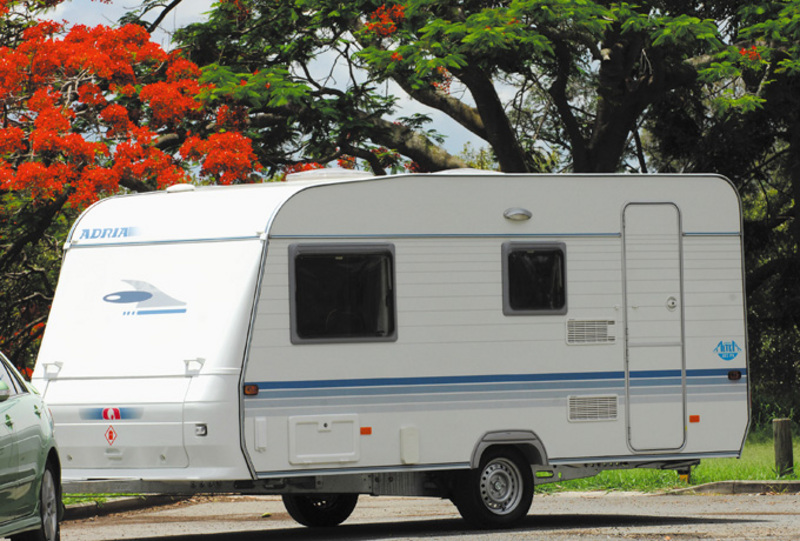 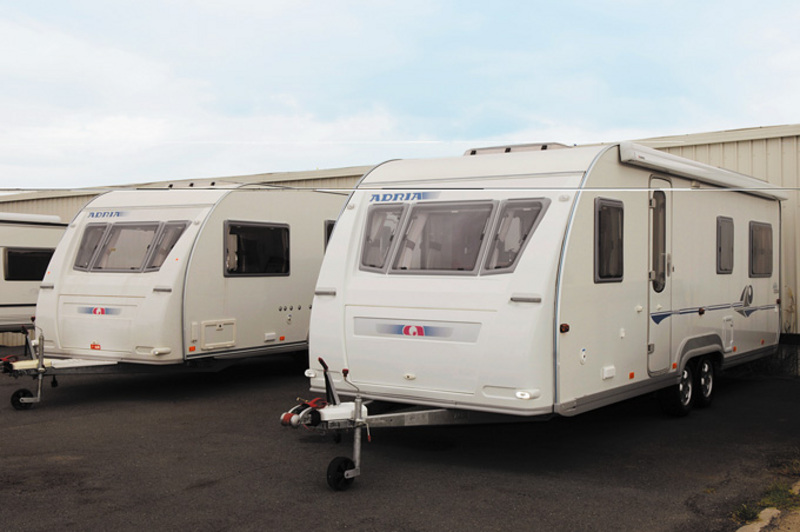 With a focus on practicality over luxury, Altea sleeps four people comfortably and has a shower and toilet as standard. Adria Australia's general manager Chris Swann says caravanning holidays have long been the budget friendly option, and with caravans such as Altea, are also great value for money. Each caravan is strong, but lightweight, consisting of a single, multi-layered cast of dent-resistant polyester, plywood and super-dense insulation, which is then mated to an AL-KO chassis. Customers save money with Altea simply because it offers the necessities without the fuss.

"Significant interest in Altea has resulted in the entire initial shipment being pre-sold - an indication of the demand for this style of caravan," said Mr Swann. Additional shipments will be arriving July 2008. Altea weighs only 910 kgs and can be easily towed by many front wheel drive vehicles. "This weight advantage not only alleviates stress on the tow vehicle, it is also more fuel efficient to tow, saving drivers money and reducing the overall expense of holidaying," said Mr Swann. Altea has already impressed in Europe, recently being awarded first place by the readers of Germany's Caravaning magazine in the category of imported entry level caravan.

ADRIA CARAVANS ON SALE!
Adria Australia is having a New Year sale, with most of its caravan line-up available at significantly reduced prices. Already great value for money, for a limited time Adria is giving potential customers additional incentive to own one of its caravans. Adria has built a reputation for quality recreational vehicles that are strong yet light enough to be towed by family sedans - saving money on fuel whilst on the road.

The most compact of the Adria range, the Action 361LH, is a recent addition to the Australian line-up. It was priced at $33,990 and is now being offered for just $29,990. Also available at Adria dealerships is the popular new Altea 432 PX caravan which is great value for money at $29,990. Altea is a full-sized, four-berth caravan, complete with shower and toilet, and is offered at a price on par with many pop-top caravans. The Adria sale is on display stock only and runs until 31 March 2008 or while stocks last. For more information on Adria caravans and dealership locations, call 1800 625 779 (toll-free).