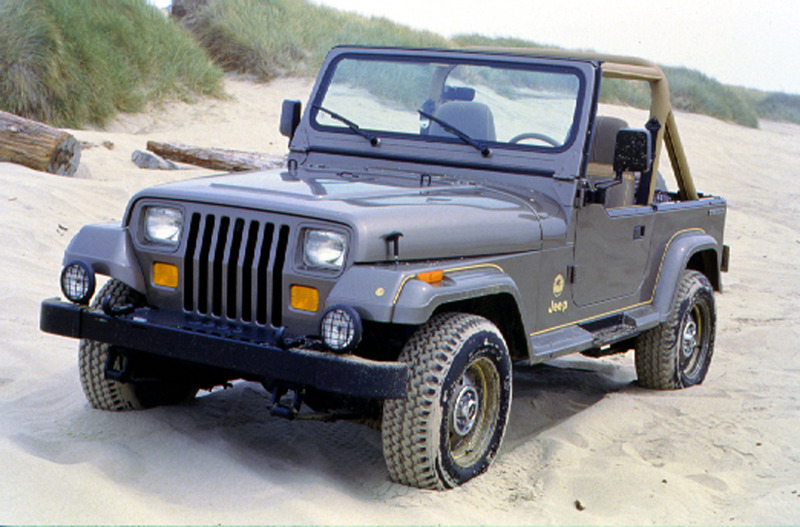 Jeep responded with the new 1984 XJ Cherokee, the model that started the compact SUV boom. Cherokee was significantly smaller and more versatile than the competition, and it was the only compact SUV with four doors and a choice of shift-on-the-fly CommandTrac or SelecTrac four-wheel drive systems. Built on a unibody platform, the Cherokee XJ was a smaller, but much more advanced version of the Cherokee SJ. Cherokee Limited debuted in 1988 and a 4.0-litre I.6 was introduced in 1989.

The Eighties saw other product changes as well. In 1984, the CJ-5 was discontinued in order to concentrate on production of existing models such as the CJ-7 and CJ-8 Scrambler.

Introduced in 1981, the Scrambler was a Jeep similar to the CJ-7, but with a longer wheelbase. Known internationally as the CJ-8, it was available in either hard or soft-top versions. Less than 30,000 Scramblers were built, though they are extremely popular among collectors today.

In 1985, the 1986 model year Jeep MJ Comanche pickup truck was introduced, representing the first completely new generation of Jeep pickups. Based on the Cherokee platform and similarly equipped, the pickup received a six-foot bed in 1987. Later models offered Selec-Trac or Command-Trac four-wheel drive.
And in 1986, Jeep said goodbye to the popular CJ-7, but said hello to the new 1987 YJ Jeep Wrangler. The Wrangler shared the open-body profile, durability and off-highway utility of the CJ-7, but incorporated the ride quality and comfort of the Cherokee.

The Wrangler YJ had square headlights, which was a first (and last) for this type of Jeep. The YJ model exceeded 630,000 units.

Then on August 5, 1987, Chrysler Corporation acquired AMC and continued the marriage of Jeep off-road heritage with American automotive levels of good handling, safety, ride and comfort. The stage was being set for a new era of Jeep history.

JEEP IN THE 1990s
On March 22, 1990, the one millionth Jeep Cherokee was driven off the assembly line. In its seven years of production, the Cherokee had become the pre-eminent vehicle of its kind. The 1991 model year marked the re-emergence of a Jeep performance model from the early 1970s - the Jeep Renegade. Then Grand Wagoneer and the Comanche pickup were retired.

Enter the 1993 Grand Cherokee. The Jeep platform team's challenge was to create a vehicle that represented the new benchmark in sport-utility vehicles. Ultimately, the new Jeep was a smash success, beginning with its public introduction as it drove through a plate-glass wall at its North American Motor Show. Then in 1996, the all new 1997 TJ Wrangler was launched. The new Wrangler set another benchmark in the industry, but maintained the heritage of the original Jeep - keeping its go-anywhere, do anything capability, yet improving upon safety, refinement, off-road capability and on-road performance. The TJ used a four-link coil suspension, similar to the Jeep Grand Cherokee, and featured a new interior, including driver and passenger air bags. The TJ retained several classic Jeep features such as round headlights, a fold-down windshield (first seen in 1940) and removable doors, as well as a choice of a soft top or removable hard top.

Once again, on November 17, 1998, the Jeep brand saw a changing of the guard when Chrysler Corporation merged with Daimler-Benz to create DaimlerChrysler.

JEEP IN THE 2000s
After 70 years of history, the legendary Jeep brand is firmly committed to continuing what it does best: maintain its roots of authentic four-wheel drive capability and combine it with exceptional on-road performance.

The new 2002 Jeep Cherokee, presented at the 2001 North American International Auto Show in Detroit, perfectly embodied this philosophy, standing apart from the less capable compact 4WD vehicles or "soft roaders." The new Jeep Cherokee delivered on the promise of legendary off-highway capability in any environment, including the famed Rubicon Trail in California.

The best equipped Jeep ever - the Jeep Wrangler Rubicon was introduced in 2003. It was equipped with push button actuated locking front and rear Dana 44 axles, a 4:1 low-range transfer case,and 32-inch tyres.

In 2004, the Jeep Wrangler Unlimited was introduced — a longer-wheelbase Wrangler, featuring 13 inches more cargo room and two inches of additional second-row legroom. While maintaining the unmatched open-air fun and 4x4 capability of the original Jeep Wrangler, the Unlimited model offered more refined on-road comfort, as well as even more versatility.

Cherokee also expanded the reach of the Jeep brand by appealing not only to traditional Jeep buyers, but also to a new generation of buyers who value more on-road refinement. The new WK Cherokee is a distinctive Jeep design, delivering superior on-road ride and handling along with efficient space utilisation, enhanced versatility and thoughtful innovation. It boasted improved ride and handling capabilities, and the option of 5.7-litre Hemi V8.
2006 also saw the introduction of the Jeep Commander a seven-passenger three-row Jeep based on the WK platform, but two inches longer, with unique stadium style seating.

Jeep also entered the popular lightweight SUV market with the Compass and Patriot in 2007.

JEEP IN THE 2010s
Jeep continues to build on its heritage with substantially upgraded Wrangler and Wrangler Unlimited models. Introducing a more refined cabin and an all new interior, the Wrangler retains authentic off road capability, with a refreshed cabin. The Wrangler Rubicon remains the most only "off road ready" 4x4 of the showroom floor offering front and rear standard diff locks. 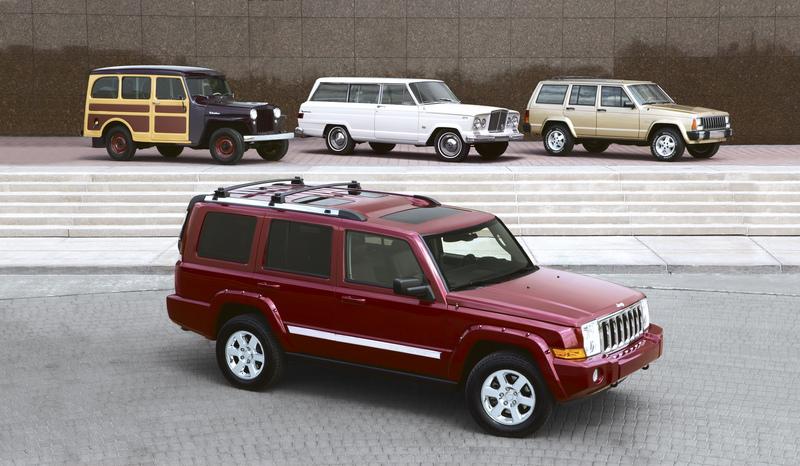 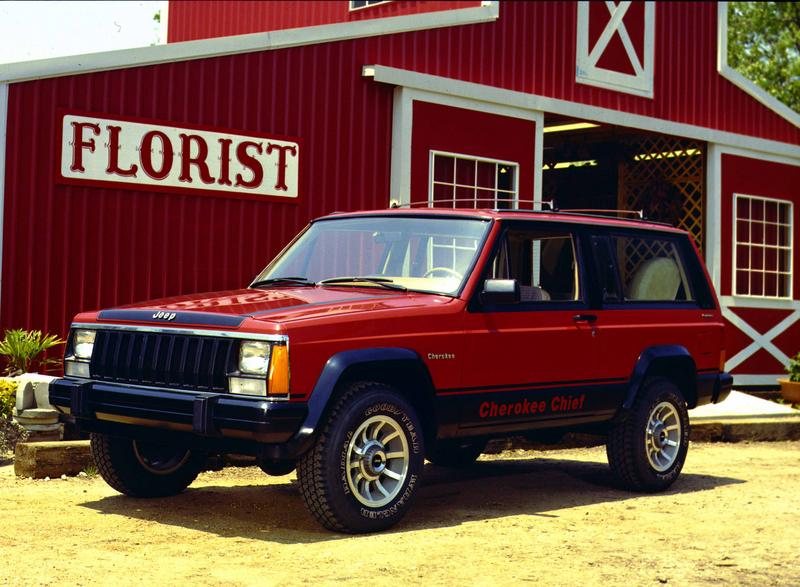 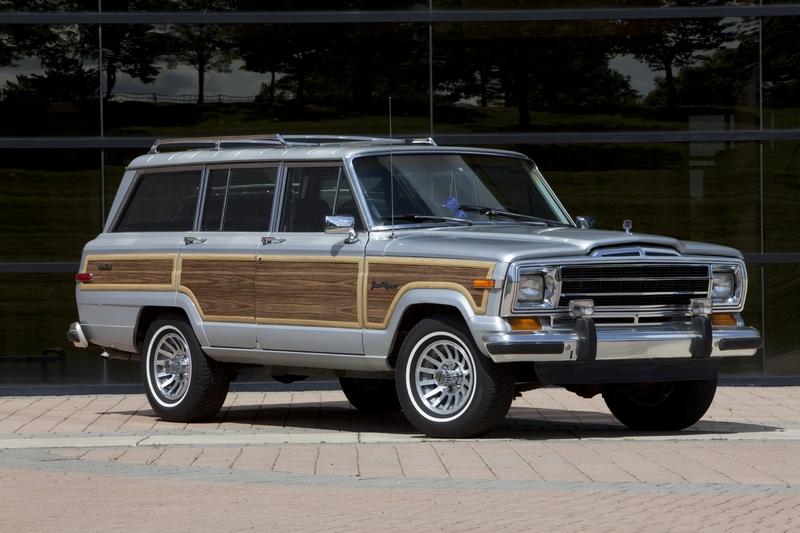 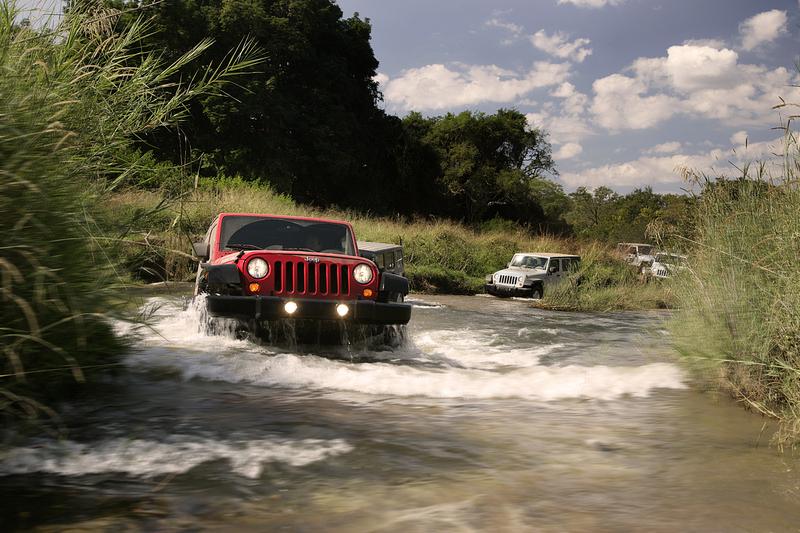