General Motors’ Buick and GMC boss says that a new Hummer electric ute is enroute and it has a swathe of rivals from the Tesla Cybertruck to the recently revealed RAM 1500 EV.

The batteries for such vehicles need to be large if the driving range can remain meaningful, but billions of dollars of investment are pushing the way forward for a variety of new EVs. For the Hummer ute, it will be the second utility truck from the brand and the third new model since Hummer announced it was going fully electric. 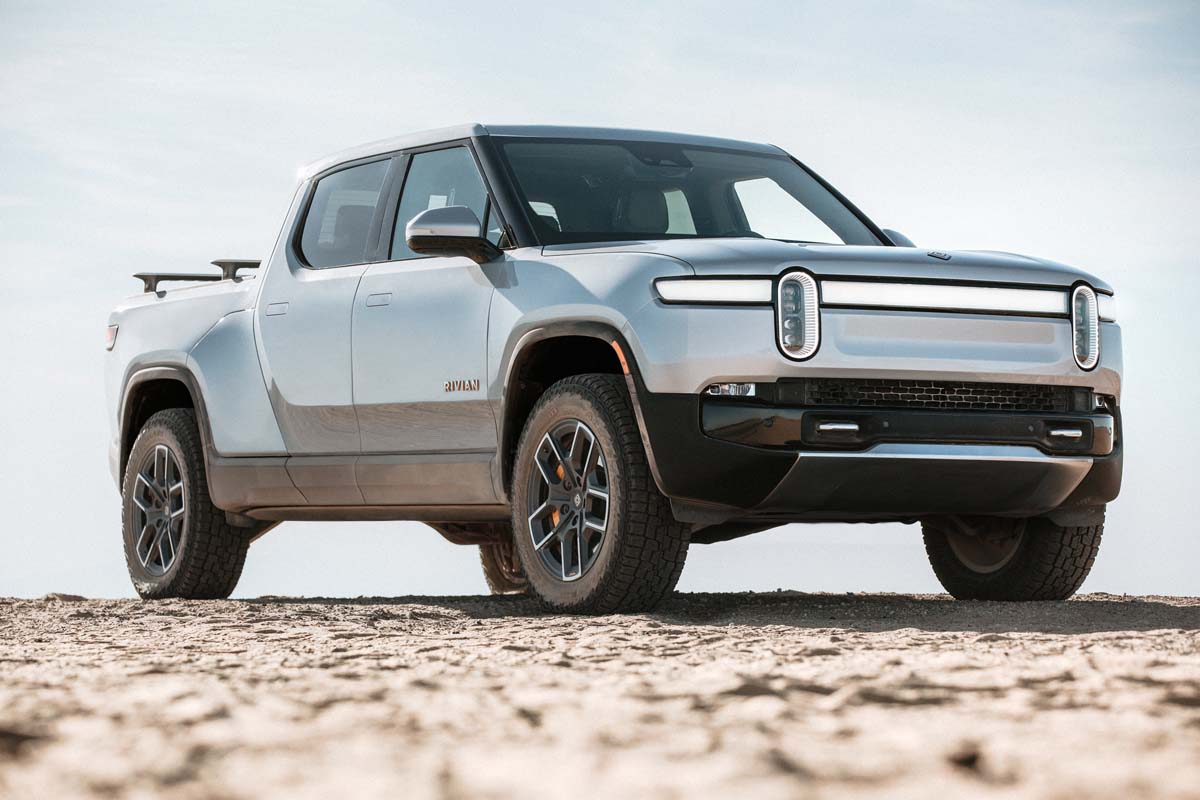 The first new model from the brand will be a 4×4 EV wagon and ute, two lifestyle vehicles with premium appointments. This third new ute will be geared towards work rather than play and focus on practical use instead. 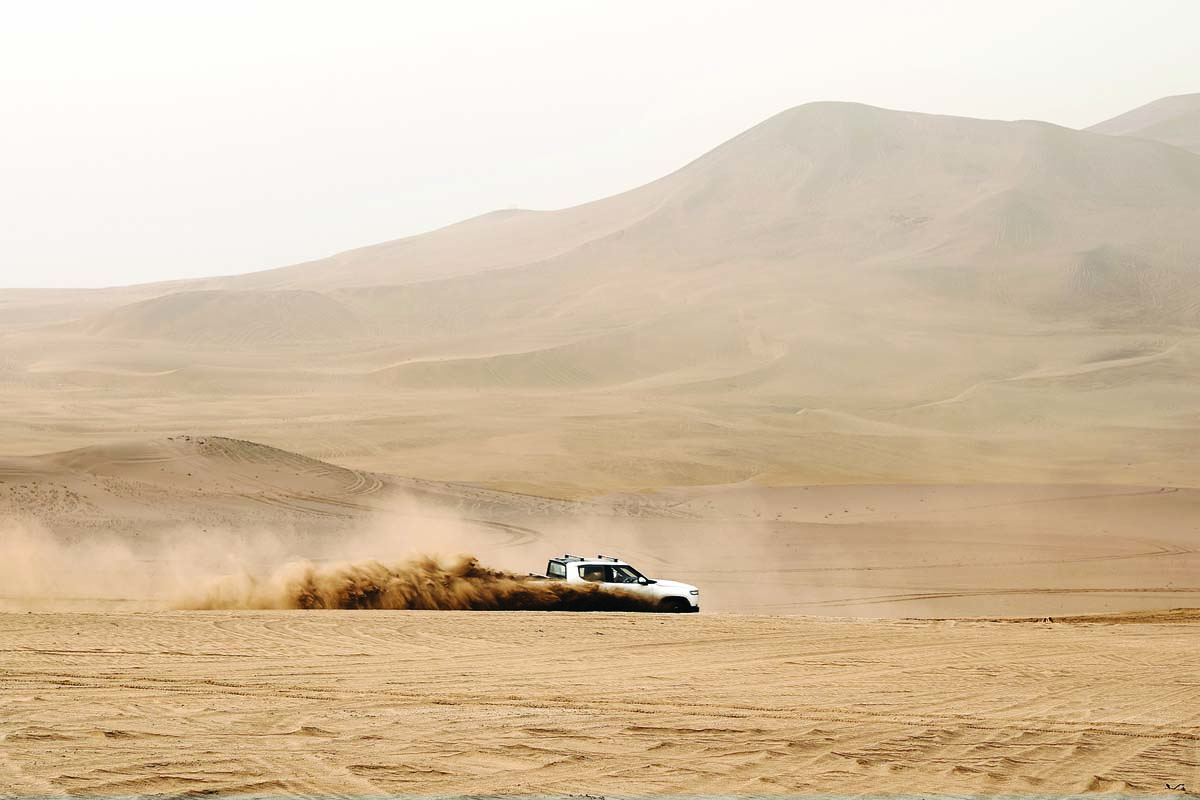 With GM is going hard on electrification, the GMC Hummer ute should be matched on showrooms by the upcoming and similar Chevrolet Silverado 1500 electric. The other benefit for GM and its knowledge on production timelines is that the utes will likely come to market faster than the Tesla Cybertruck and even Rivian R1T which were revealed well before. 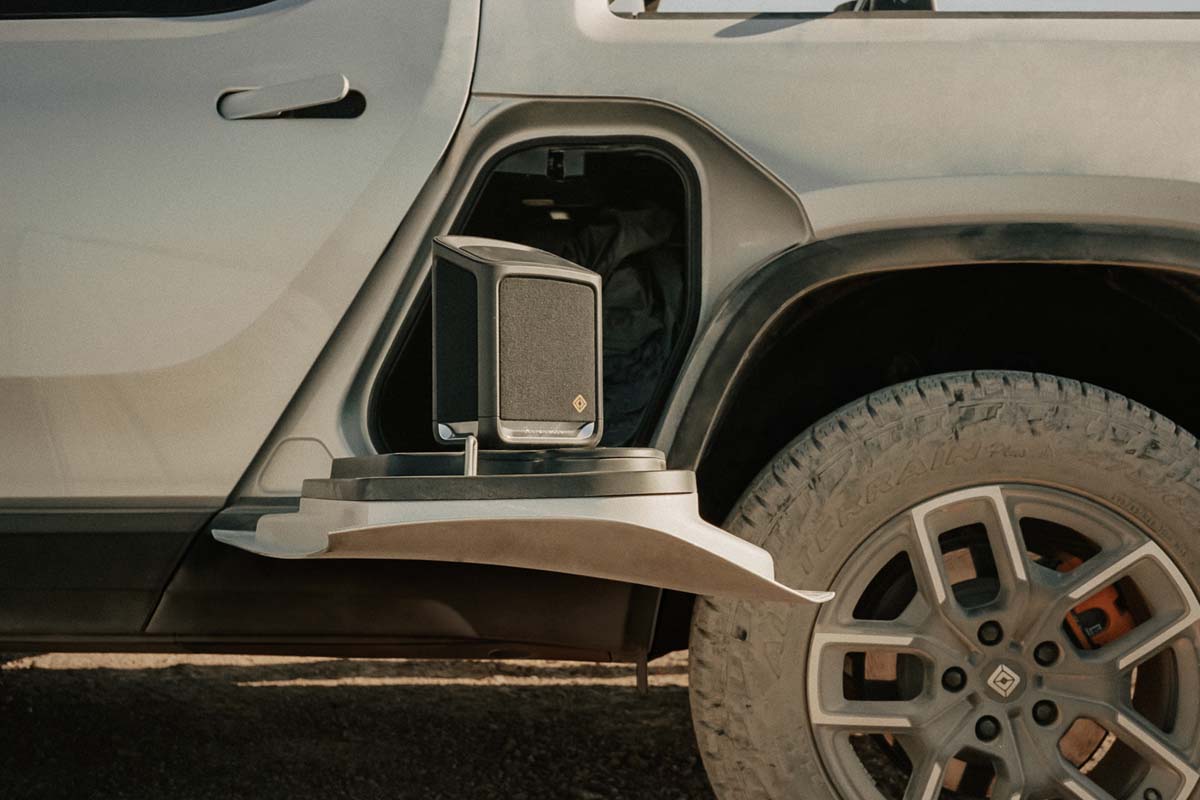 In the bigger picture, General Motors has already committed to launching 30 new electric vehicles by 2025, meaning in four years we should see plenty of new models come down the production line. Furthermore, the big American automaker reckons it won’t be selling any combustion engine cars by 2035.

Sitting on a shortened version of the Hummer pickup truck’s electric architecture, the battery is itself a load-bearing component and the body is said to be stiff enough for off-roading flex, even when the roof is open. 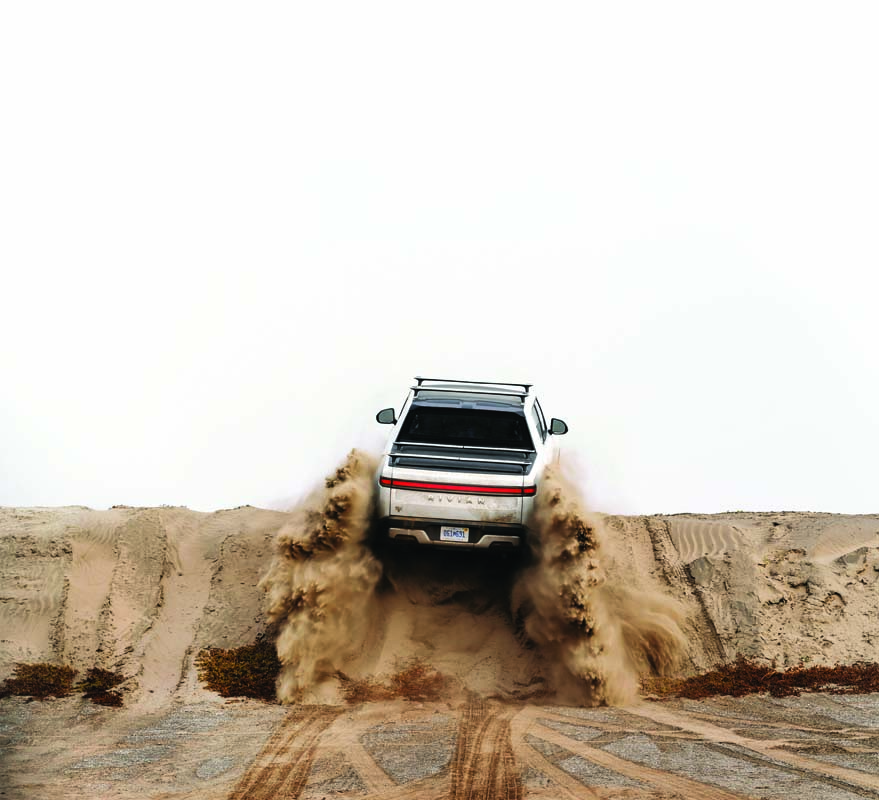 Powering the first two Hummers (SUV and ute) is a three-electric motor drivetrain similar to the ute but producing a milder 610kW rather than 745kW but with the same 1592Nm – still plenty of beans for a fast 0-100km/h in 3.5sec. Unfortunately, the battery shrinks due to the smaller chassis so the range is limited to a maximum claimed 480km. On the plus side, the 800volt architecture for the electric system brings fast charging of just over 150km in 10minutes. 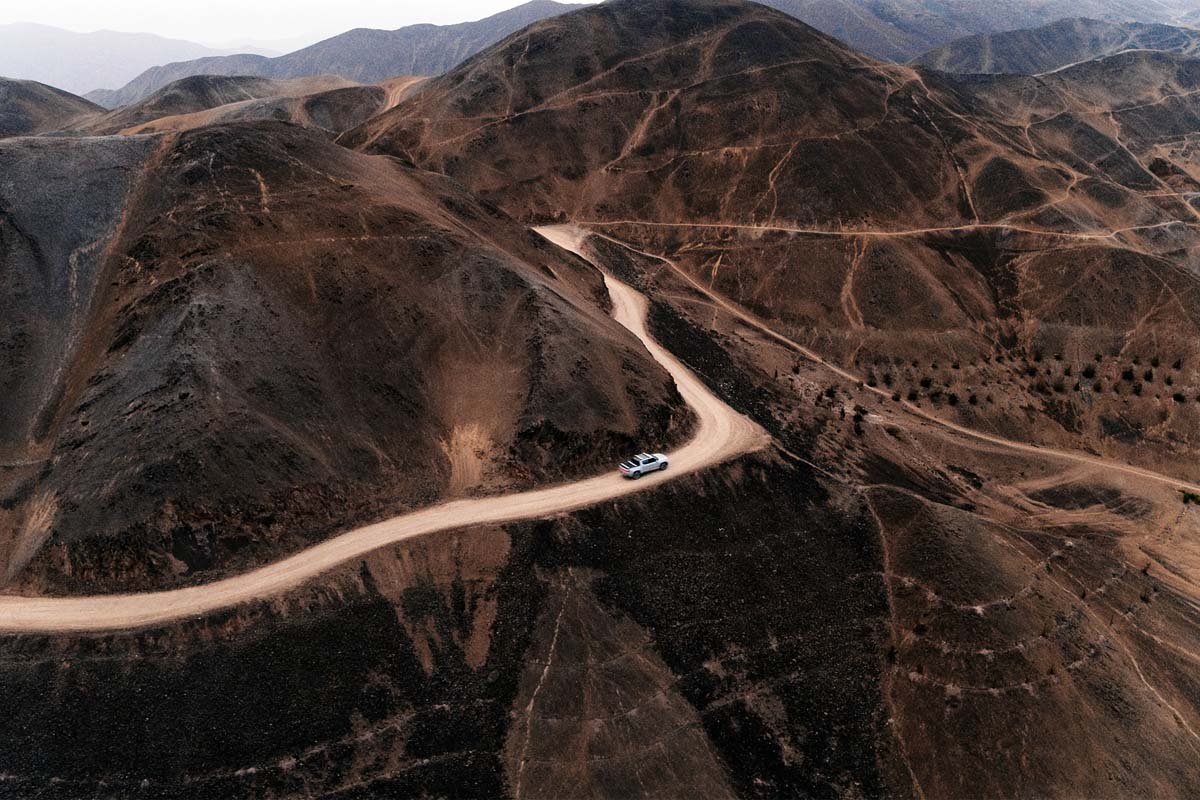 That shortened body also gives increase approach, breakover and departure angles, which are 49.6, 34.4 and 49 degrees respectively, good enough to clear 60 per cent gradients. The total shaved off the wagon compared to the ute is half a metre, and the wheelbase 220mm shorter. 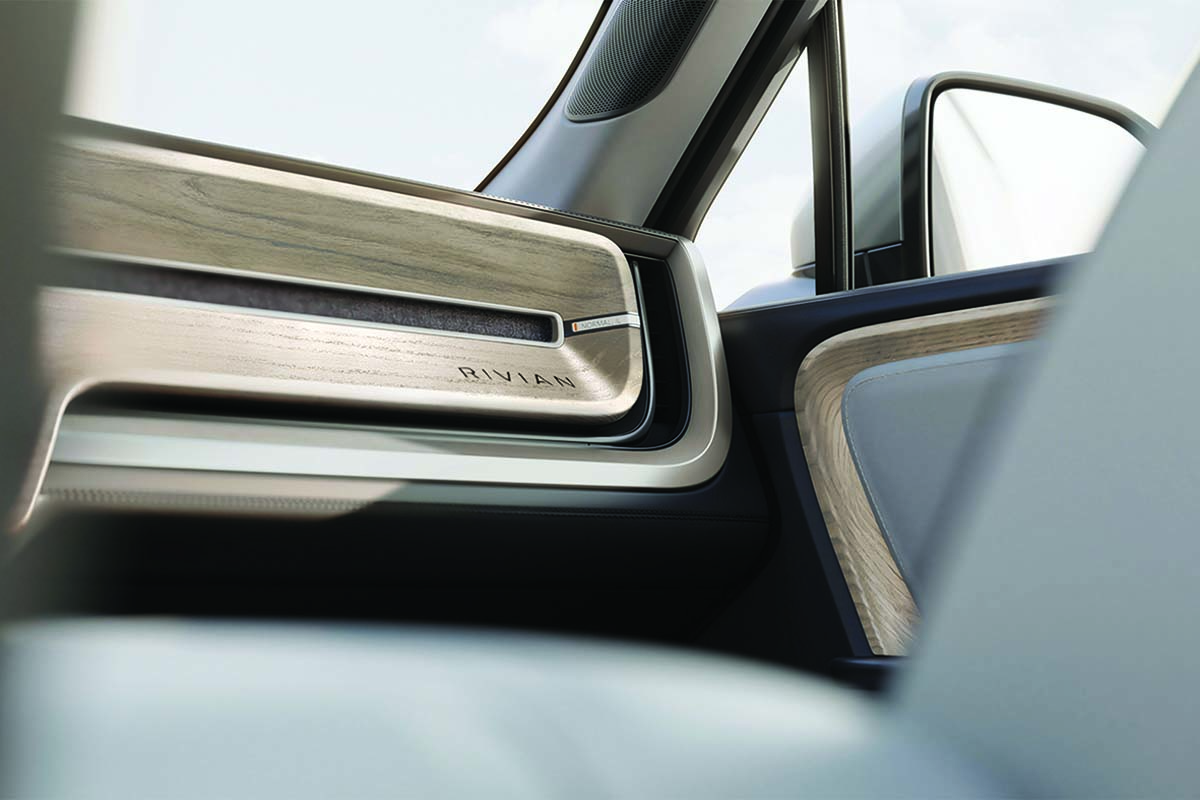 Perhaps most innovative is the new Crabwalk function which uses four-wheel steering to allow diagonal steering angles when all four wheels are turned in the same direction at slow speeds. This will prove invaluable in some instances on tricky off-road tracks combined with torque vectoring at the wheels.

Underneath the arches are massive 22–inch wheels with huge Goodyear all-terrain hoops. Helping the body settled softly is air suspension that can further raise the ride height by 150mm when required (at slow speeds). While the 22-inch alloys won’t be good for off-roading 18-inch wheels with better mud tyres and added protection underneath are also available, along with locking diffs and off-roading cameras mounted around the body. 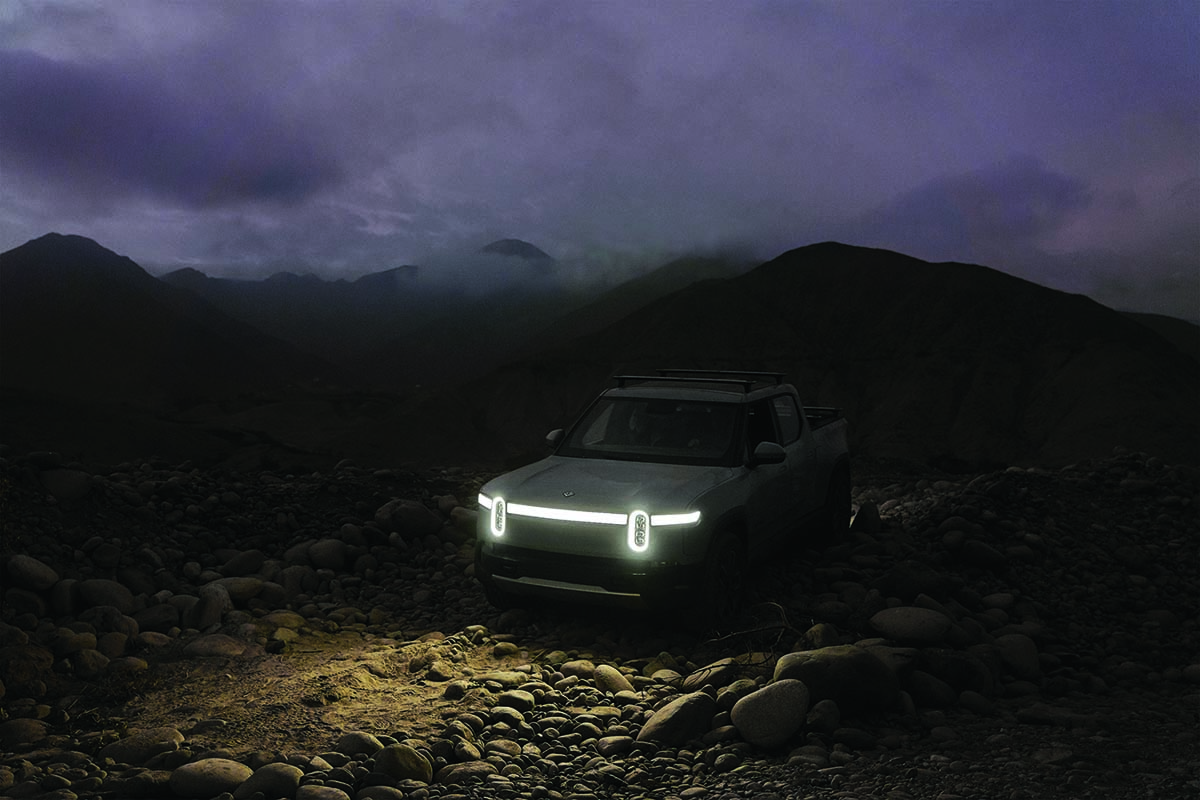 Other details remain similar inside with a 12.3-inch digital cluster and massive 13.4-inch screen used for the infotainment, along with Bose audio system and luxury-finished trim. 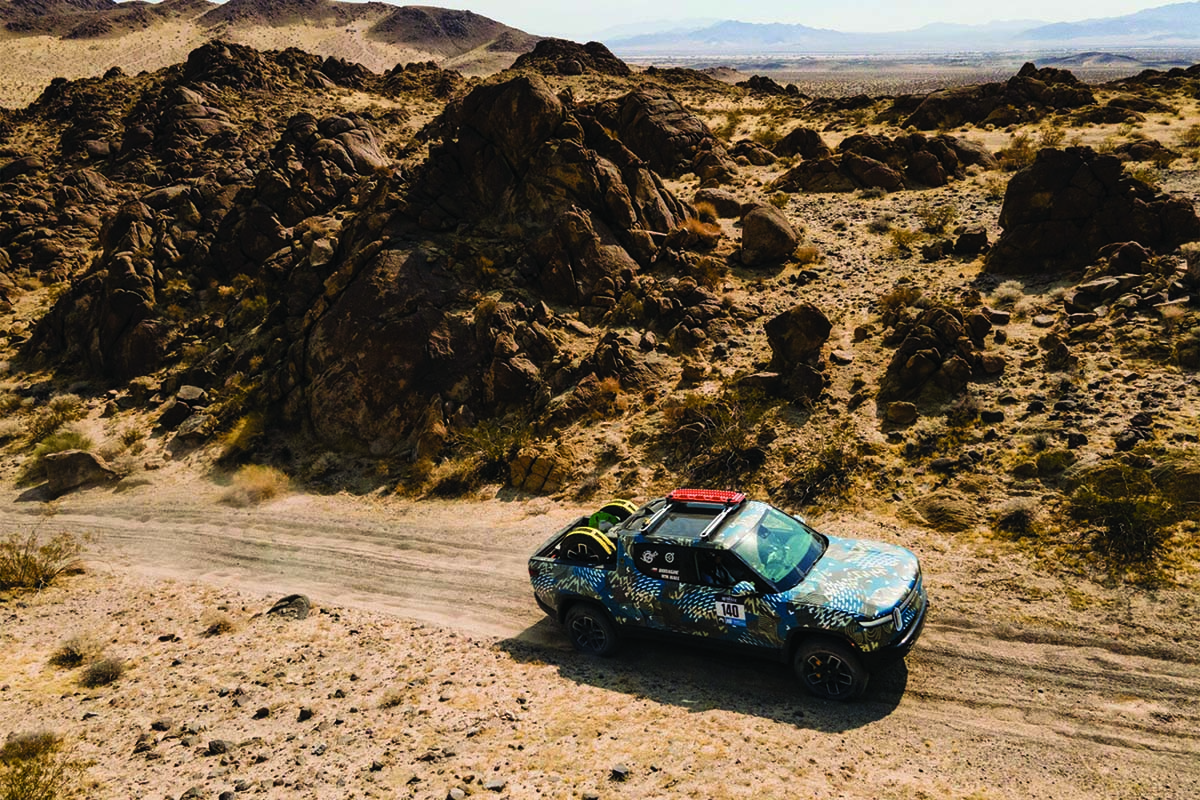 For now, the Hummer EVs are confirmed for the US around 2024 with presale later this year; other markets a likely long wait, if at all.