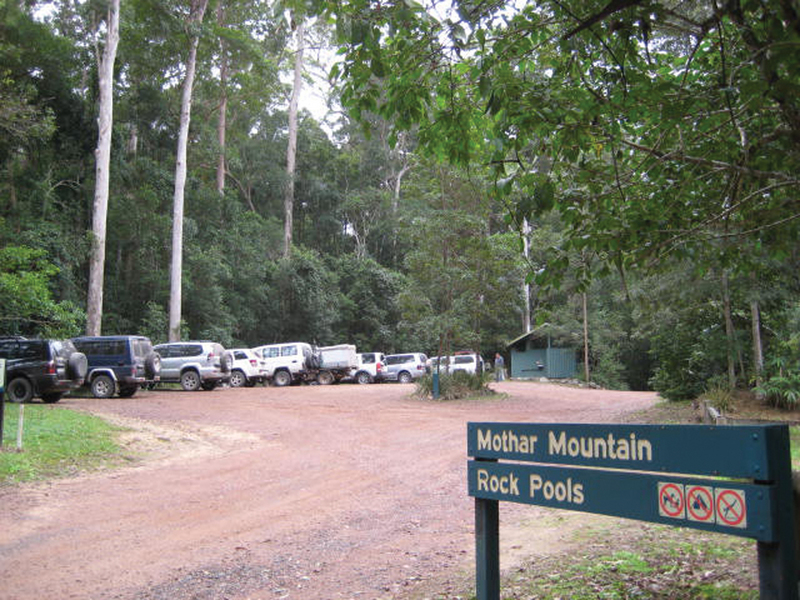 There were around 240 4WDs, with participants receiving a goodies bag upon arrival and directed to where they could set up their camp. The event was very well organised and all ran smoothly with trips run each day, entertainment at night, and despite what you may hear about Queensland, campers assured us that it was bloody freezing at night!

The next Gathering is due to be held in 2012 and will be held in South Australia, possibly in September.

The Range Rover Club of Victoria is heading club celebrations for Range Rover's 40th anniversary. The Club has a great program of events planned for later in the year, and Range Rover owners are invited to come along and participate.

The Range Rover Club of Victoria was pleased to take on this momumental challenge, with clubs from all round Australia invited. The event will be run from Friday November 12th through to Sunday November 14th, 2010. It is anticipated that a number of trips will be run from major cities in Australia ending in Melbourne with the big event.

Over the weekend the following activities are planned:
-Friday night cocktail party.
-Saturday display day at Como Park featuring many of the Range Rover models released over the past 40 years. The event organisers hope to attract owners of historically significant vehicles including some from the Land Rover Museum in the UK. Modified Range Rovers are also welcome.
-Saturday night will be the main event with a gala dinner hosted in Melbourne.
-On the Sunday there will be a couple of drive days to areas just outside of Melbourne, such as Portsea and the Yarra Valley.

Initial interest from the other Range Rover and Land Rover clubs has been strong, with a large contingent from New South Wales and South Australia expected to attend. Land Rover Australia are also on board to lend their support. Already interest is high with the Club having been contacted by one enthusiast who owns a number of historic Range Rovers, as well as having a network of other owners who are keen to bring their vehicles along for show. The event will have models from the three generations of Range Rover, from the first in 1970 right through to the latest 2011 model.

As part of the 40th Birthday celebrations, members of the RRCV are undertaking a restoration of a Classic 1977 Range Rover. This vehicle is being painstakingly restored under the expert eye of RRCV stalwart Bill Rolfe. The restored car will be auctioned at Range Rover Show Day on Saturday 13 November.

If you have an old Range Rover, dust it off and come and help celebrate this significant milestone! For details relating to registration, contact the organisers at [email protected] 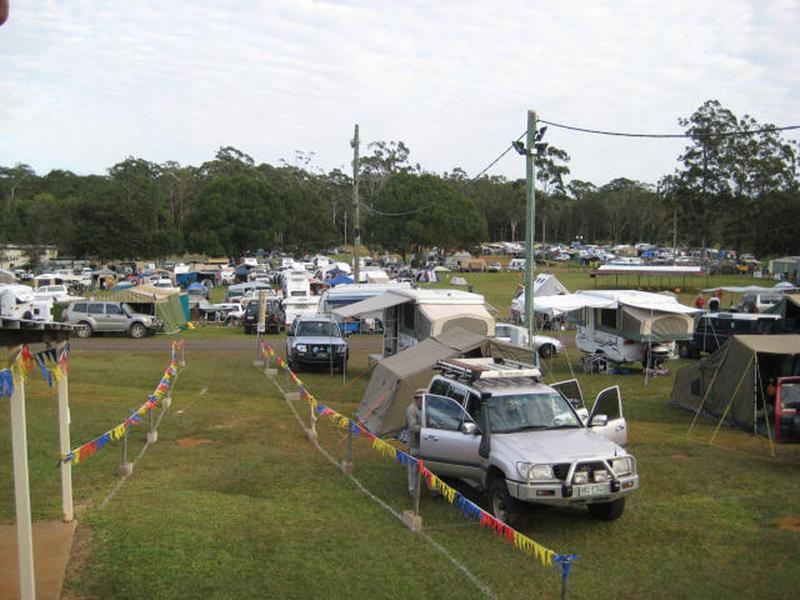 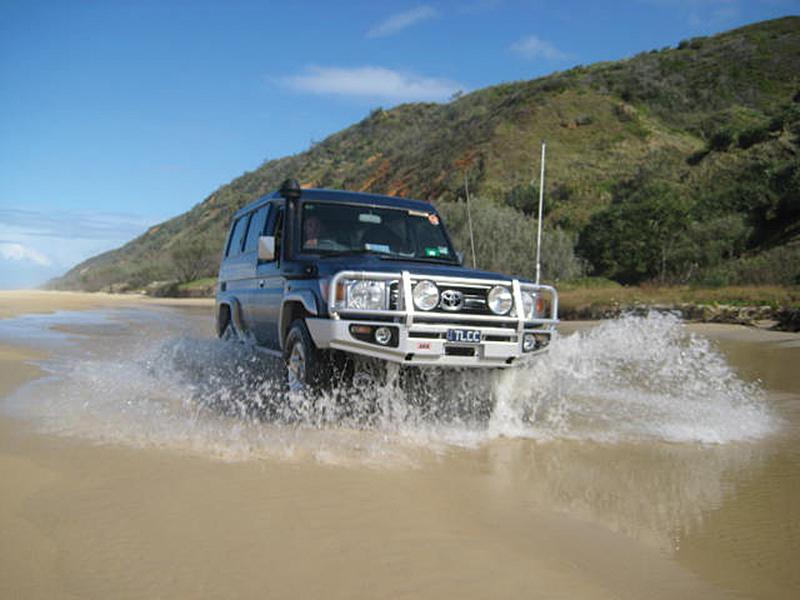 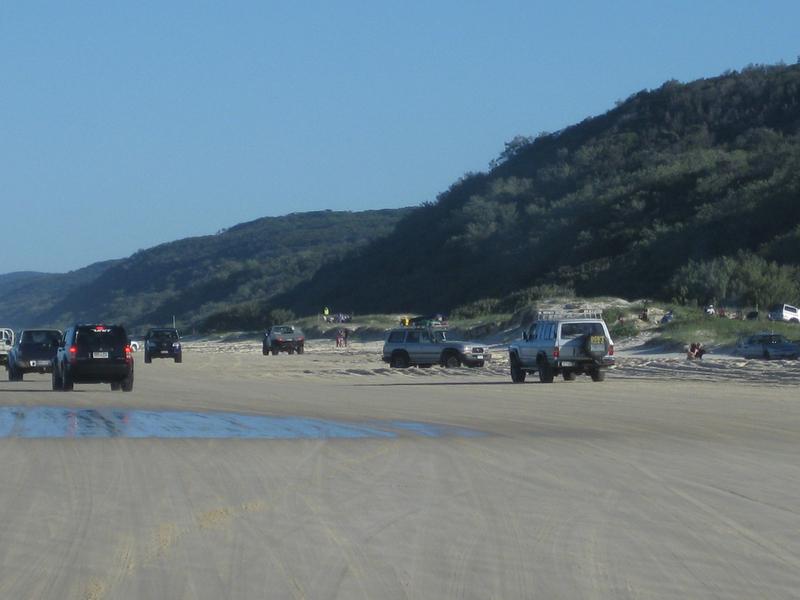