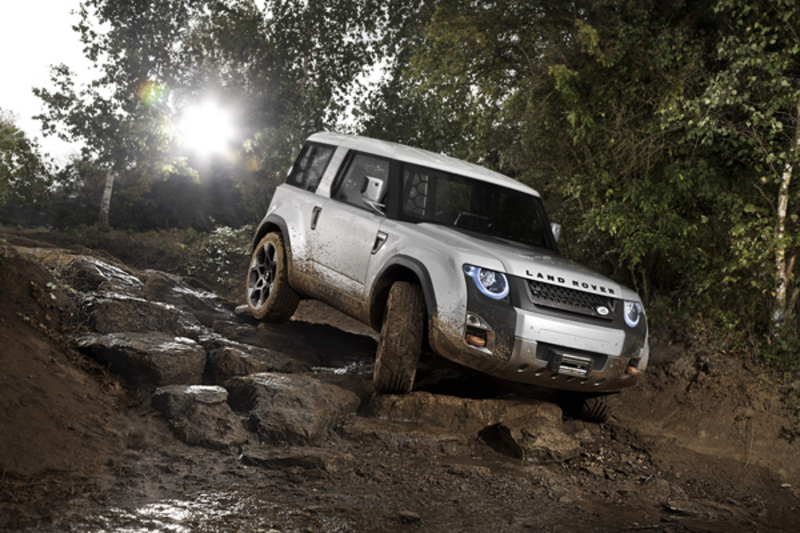 It has released these concept images, featuring a radical new look that embraces the Land Rover DNA as found in the Discovery and Range Rover models.

The Defender remains Land Rover's most direct link with its original 1940s workhorse, and the company is determined to retain the utilitarian model, albeit with a major overhaul to give it more appeal and relevance in today's market.

"Replacing the iconic Defender is one of the biggest challenges in the automotive design world; it is a car that inspires people worldwide," says Gerry McGovern, Director of Design, Land Rover. "This isn't a production-ready concept but the beginning of a four-year journey to design a relevant Defender for the 21st century."

According to John Edwards, Global Brand Director of Land Rover, "Loved the world over for its simple, honest and distinctive design, we are determined that the new Defender will be true to its heritage, while meeting the requirements of a changing global market".

The DC100 concept will have its official unveiling at the Frankfurt Motor Show this month. 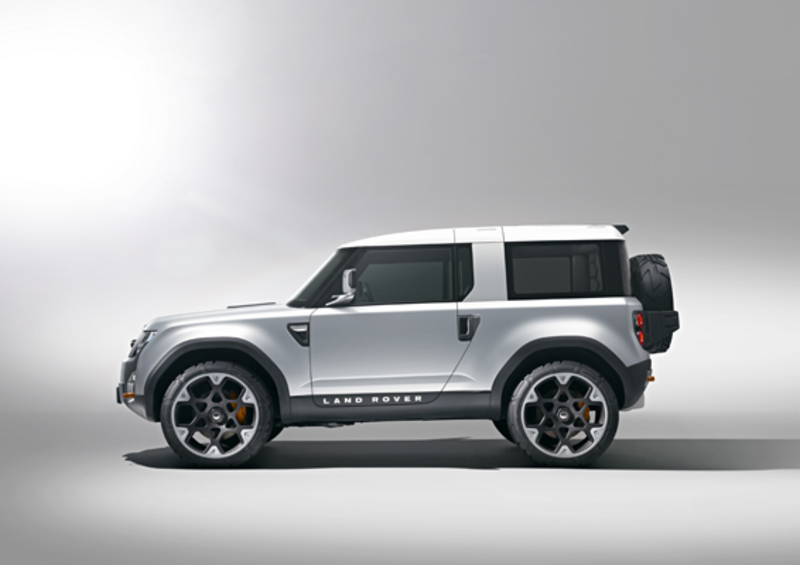