On 28 November, Amaury Sport Organisation (ASO) revealed the route for the 2022 Dakar Rally, which will visit a number of new areas and promises plenty of sand for its third running in Saudi Arabia. 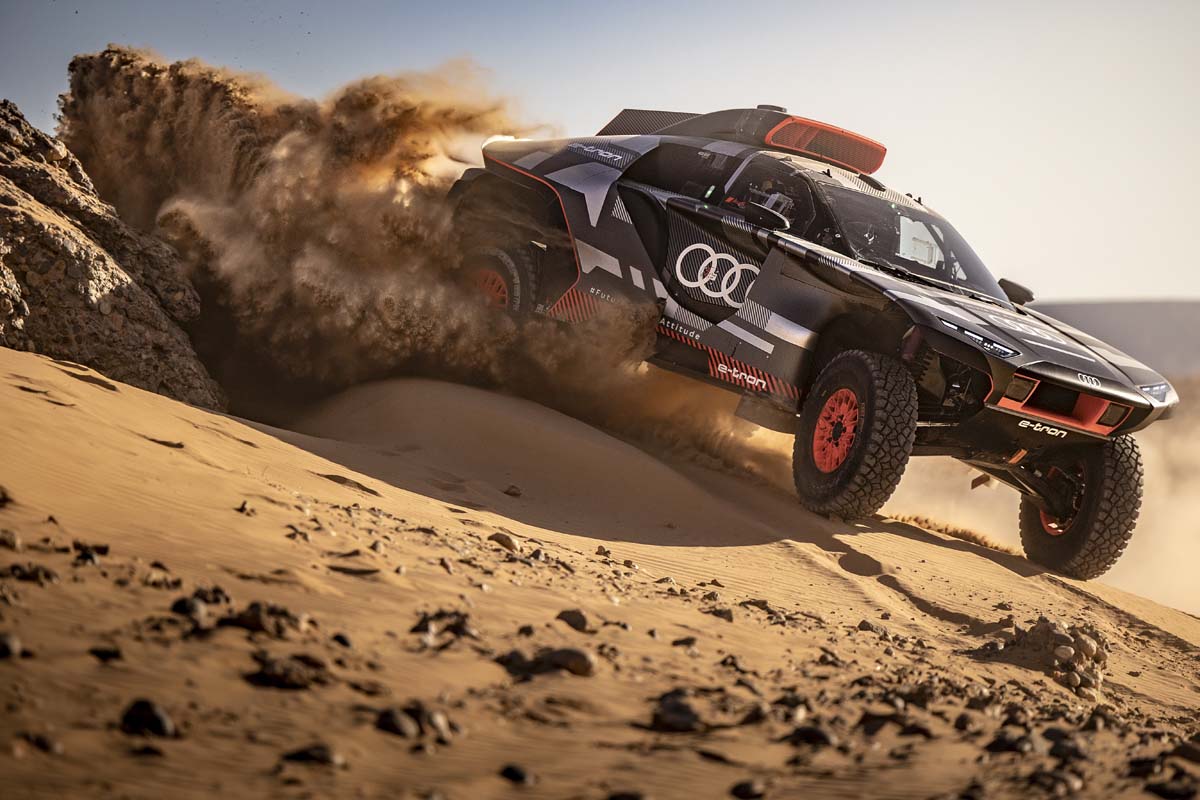 ASO says rider, drivers and crews will go head-to-head on all sorts of sandy terrain - "sand in all shapes and colours" as ASO’s David Castera puts it - while the nuances of navigation in such conditions, which saw many competitors come undone in 2021, may prove to be a game changer in the battle for top honours in 2022. 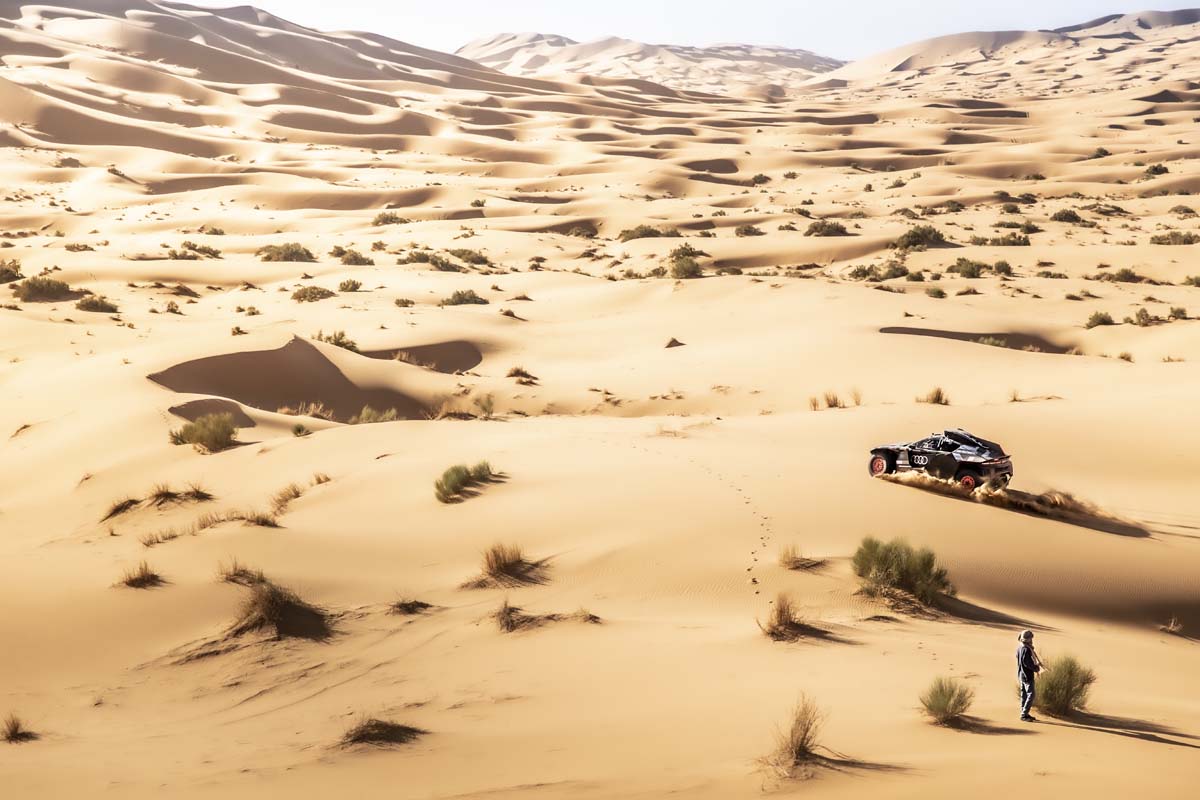 The 2022 route will start and finish in the Red Sea port city of Jeddah, but racing proper starts in Ha’il following a two-day qualifying session, prologue and 19 km mini-special. 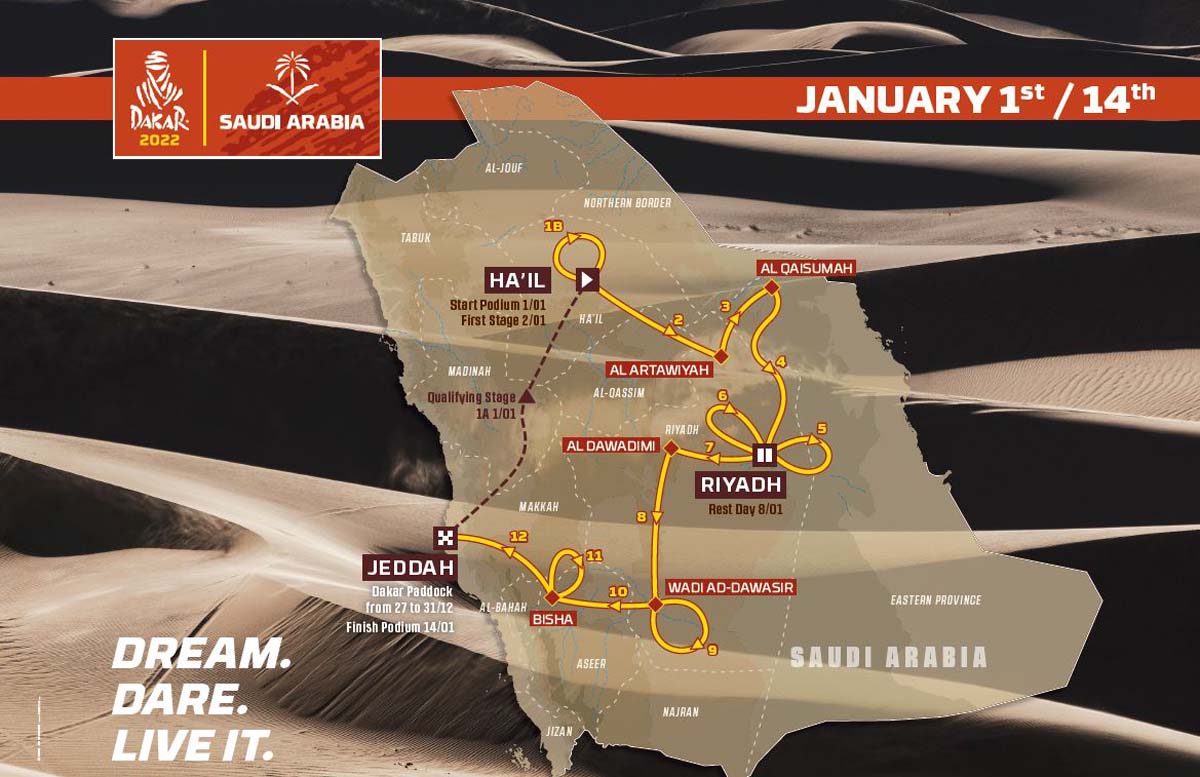 Serious competition gets underway with a 546km Ha’il loop stage that includes a 334km timed special. Similar distances follow, but the longest timed special – 465km from Al Qaysumah to Riyadh – will be done with early, on Stage 4. There’s also a 421km timed special in Stage 6’s Riyadh loop ahead of the rest day in the Saudi capital.

The route then heads south and west back to Jeddah, with two loop stages, at Wadi Ad Dawasir and Bisha, along the way, 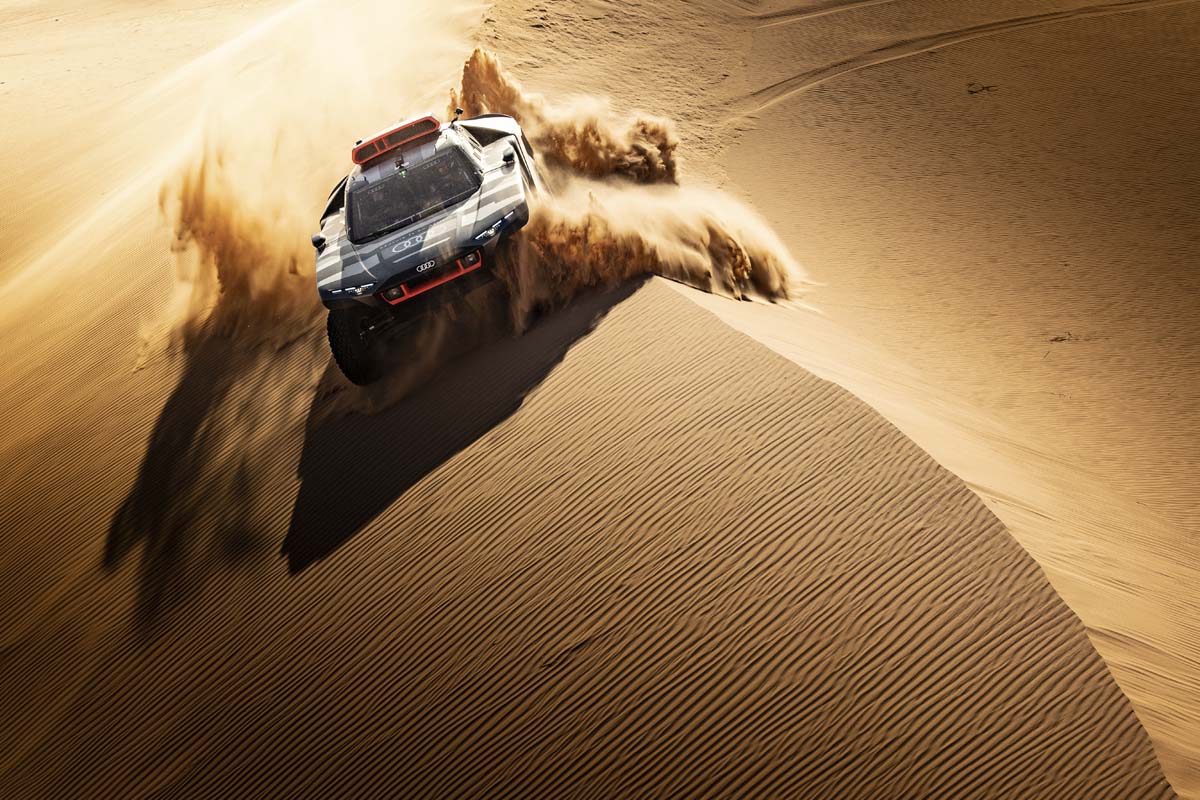 With 430 vehicles in the main rally and a further 148 in the Dakar Classic (a less competitive touring--style event for older vehicles), the 2022 Dakar field is the largest in almost a decade.

The 2022 Dakar also sees the launch of a new format, as the rally is incorporated into the FIA and FIM cross-country world championships that includes rounds in Abu Dhabi in March, Kazakhstan in April, Andalusia in June and Morocco in October. 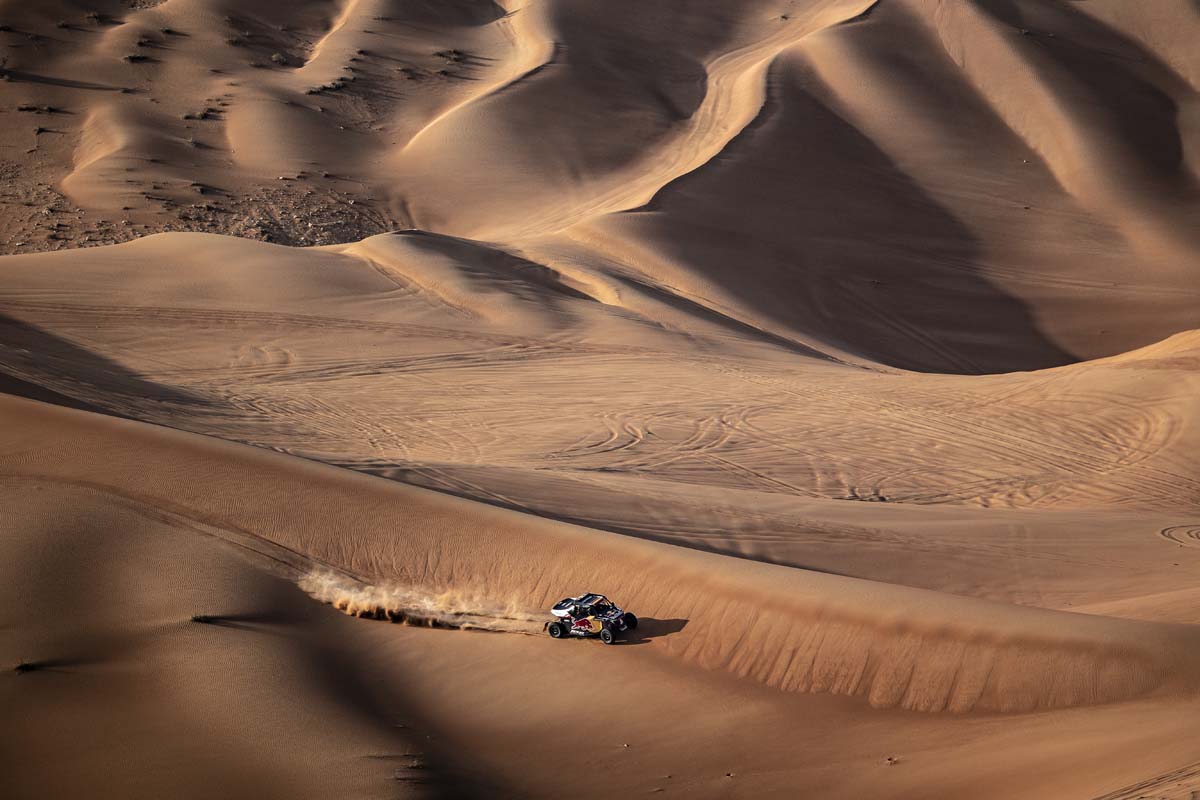