In the wake of the coronavirus outbreak, the Brisbane 4x4 Outdoors Show and Fishing & Boating Expo has been postponed.

Scheduled for 27 – 29 March at the Brisbane Showgrounds, the government advice against holding ‘non-essential’ public gatherings of more than 500 people, announced on 12 March, effective from 15 March and further tightened to 100-people maximums on 18 March, essentially made it impossible to hold the event on its original date.

In a statement issued on 13 March, the 4x4 Show organisers confirmed the event would not go ahead on its intended date, but there are hopes to reschedule the show to sometime later in 2020.

“In following the advice issued by the Australian Government this afternoon, Friday 13th March, the National 4x4 Outdoors Show, Fishing & Boating Expo has been postponed and will not proceed on the scheduled dates 27- 29th March, 2020 at the Brisbane Showgrounds.
“Effective immediately, ticket sales are now suspended and we are carefully working through the next steps to determine potential new dates for our Event.
“Our first priority is the safety of everyone including attendees, exhibitors, our personnel and members of the local community.
“Further information regarding the next course of action for ticket holders, exhibitors, speakers and sponsors will be communicated as soon as possible and we thank you in advance for your patience as we deal with what is an unprecedented situation.”

For updates, go to: 4x4show.com.au 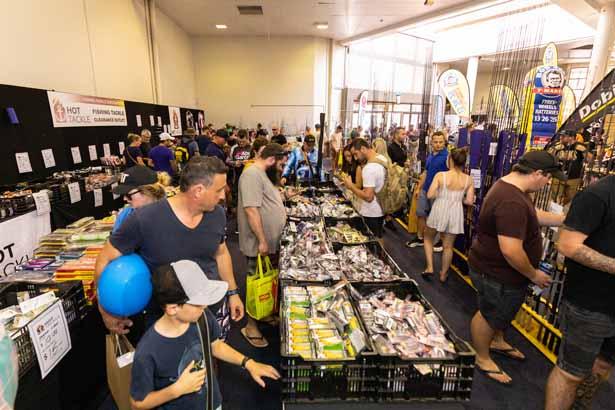 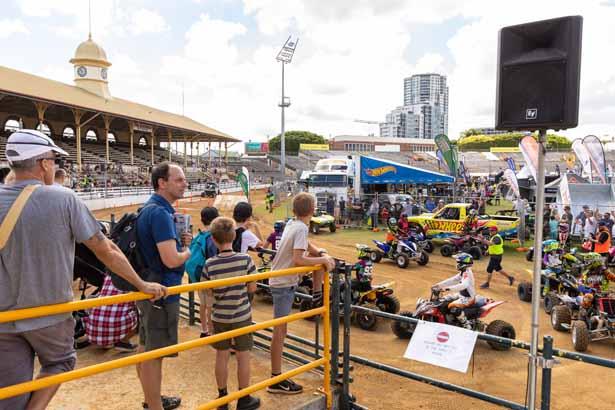 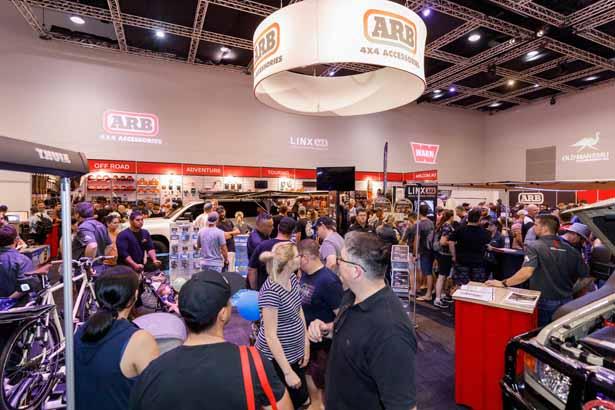