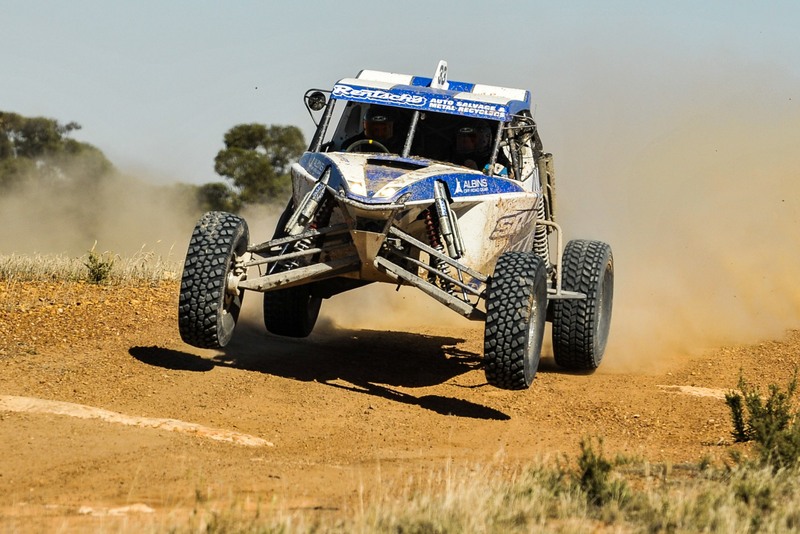 Hyden always throws up some good, tough racing, and this year - the 25th and last event to be held at 'Smithy's Place' - didn't disappoint.
The 2013 Australian OffRoad Racing Championship kicked off over the Easter weekend, with the running of the Komatsu Brooks Hire Hyden 450 in the dust and heat of Western Australia.

Hyden always throws up some good, tough racing, and this year - the 25th and last event to be held at 'Smithy's Place' - didn't disappoint. This year's results were also notable in marking the return of Shannon and Ian Rentsch to the winner's circle. The Victorian father & son pairing have won at Hyden on two separate occasions, but this year's third victory was a welcome change of fortune for the pair who've endured a lean past couple of years.

"We've had a quiet last couple of years and to start the year off with a win, I couldn't be happier," Rentsch said at the finish line.

The Rentsch's scored a win in the short prologue, then backed that up with the overall victory. At the end of five laps of the 85km course at Smithy's Place, the #33 buggys total time of 4 hr 34min 51 seconds was 2min 36 seconds ahead of the #1 Snap SMU Racing team of Matt Hanson and Leigh Wells. Hanson had been within striking distance of the lead during the first two sections, until Rentsch took control on lap 4 and stretched a narrow 35 sec margin out to over two minutes.

"It was a great start to the year but I would have liked to have won it. Rentsch pulled one out in the last section and had a massive crack to secure the win and that's why he has won five championships," said Hanson.

"The car performed faultlessly here at Hyden, but I can't wait to get up to Finke and get it onto the track it is really suited to, now it is developed," said Bentley.

Despite closing the gap on Bentley in the closing stages of the race, Eric and Neil Phillips were forced to settle for fourth outright in the #96 Ballistic Racing Aceco, ahead of fifth-placed Gerald Reid and Werner Zettle in the #3 Gulf Western Oil Pro Buggy.

The hard luck story from Hyden was Jack Rhodes and David Pullino. After blitzing the track on Saturday afternoon and taking the overnight race lead, the Northern Territorians failed to start on Sunday morning after major engine issues with their #91 Jimco. This allowed Rentsch to start first and keep out of the thick dust that would hamper those further down the leader board.

In the #13 Jimco buggy, Travis Robinson and Paul Currie returned to the race on Sunday morning after fixing ECU issues that had prevented them running the opening lap. Despite being out of contention for the overall win, Robinson announced his intentions to challenge for the two remaining section wins and kickstart his AORC points campaign. Blasting away from the starting grid, Robinson soon sealed the Section Two win from Rentsch and was on track to nail down the section three win over the final two laps, until an engine miss forced him back to second behind Rentsch.

Away from the Pro Class buggys, who filled the top seven overall places, there were some equally tight tussles throughout the other classes.

The West Australian team of Mal Yeardley and Darren Russell won Prolite after their main competition, Murray Swain and Matt Scott (#188 Jimco) were forced to retire after three super-quick laps. The Queensland-based husband and wife team of Russell and Judy Hartnett took Super 1650 honours and an impressive 8th outright (first non-Pro buggy home) in the #203 Toyota-powered Cougar. Considering they started 26th from the prologue, this result was additionally impressive.

Billy Geddes and Jamie Ward overcame early power steering issues to win the Extreme 2WD category in their Geiser Bros Chevy Trophy Truck, while the SA pair of Scott Gould and Matt Haywood revelled in the conditions to take their V8 Holden Rodeo to the Performance 2WD Class win.

WA locals and Toyota Hilux pilots, Wayne Panomarenko and James Kenneison, were the victors in Production 4WD after a battle of attrition that claimed most of the other P4WD starters. Colin Hunter and Simon Campbell had a hiccup on the penultimate lap of Smithy's Place that almost saw them hand the Extreme 4WD category victory to Garry Povah and Dennis Duncan in the #850 Holden Jackaroo. However, a blazing final lap from Hunter in the Penhall Dodge Dakota saw the Queenslanders edge out Povah/Duncan by almost four minutes.

This year saw the history books close on 25 years of racing at Smithy's Place at Hyden, with the Smith family moving on to other ventures. The teams will now focus on Round 2 of the Australian Off Road Championship, the Tatts Finke Desert Race, which will be held in Alice Springs on the Queen's Birthday Long Weekend - June 7th-9th. 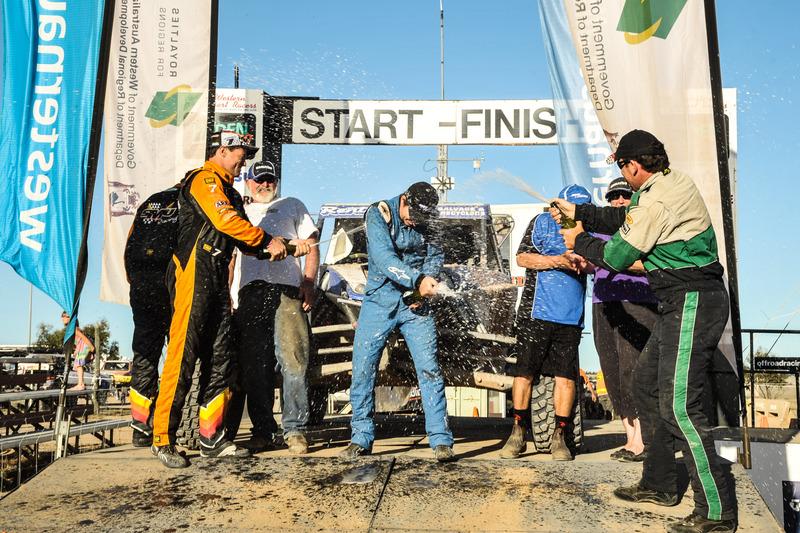 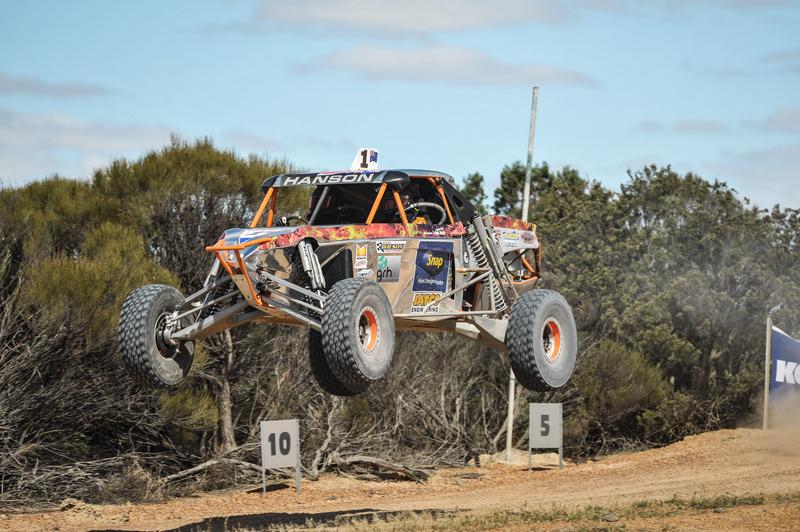 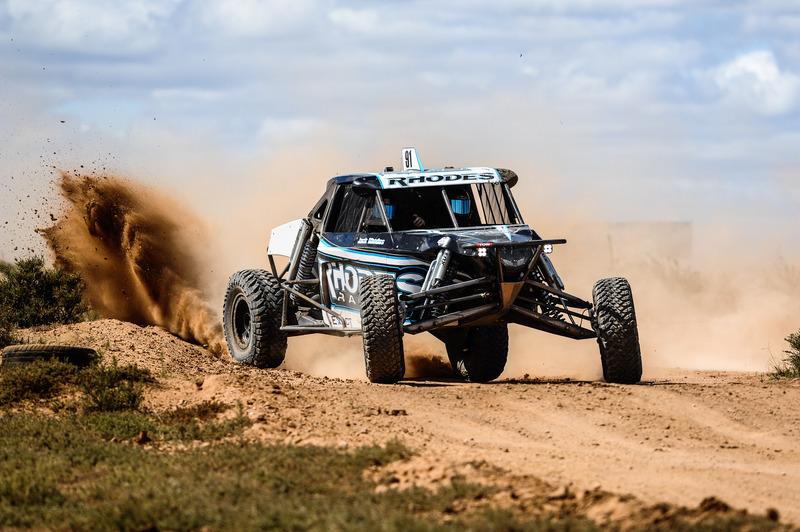