Despite the smaller capacity, the new engine produces the same power (90kW at 3500rpm) and torque (360Nm at 2000rpm) as the outgoing 2.4-litre engine. Performance remains similar, too, though the top speed has been raised to 145kmh, compared to 132kmh for the previous version.

Defender 90 Station Wagon second row occupants benefit from a pair of individual, full-size, forward-facing rear seats. Providing excellent comfort levels, these seats are also available as a third row option on the 110 Station Wagon. Accessed either through the rear door or by folding the second row seats, they can be easily folded and stowed sideways in the load space.

The 110 single cab chassis has been discontinued for 2012, taking the total number of variants to eight. The chassis frame is available in three different wheelbases: 90, 110 and 130. Final pricing for 2012 Defender will be announced in coming weeks and will be on-sale in Australia from December 2011. 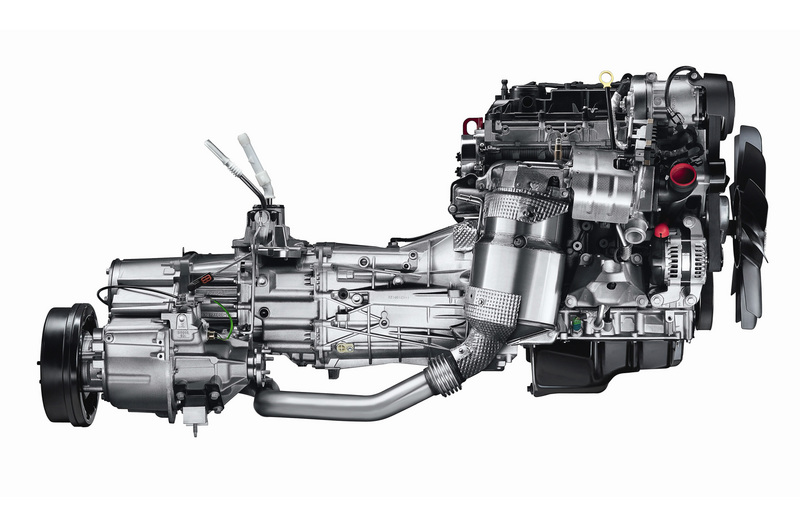