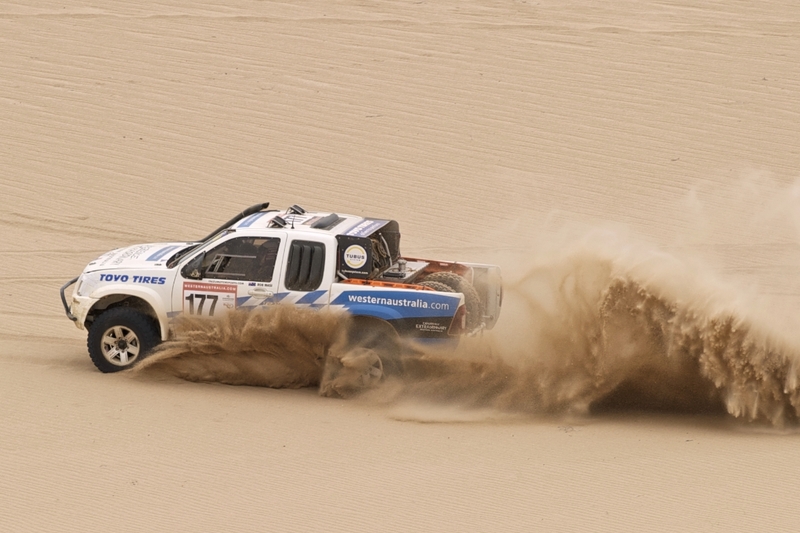 Olholm and Trigg were quick through the first of three stages for the day in their Mitsubishi Pajero, but failed to finish the second due to unspecified mechanical issues. The McShane/Hayes Ford F150 Protruck was also a casualty on the tricky opening stage, with the two Team Insight entrants from Thailand also striking trouble in their matching Isuzu D-MAX utes on Leg 3's second stage.

Olholm's maladies gifted the leg win and the overall lead to John Hederics and Kees Weel in the Holden Colorado. The record holder for most Safari wins, Hederics is now in the box seat to add another trophy to the cabinet, but given the attrition rate so far, isn't inking in the win just yet. The veteran said Leg 3, with its huge dunes and tricky navigation, was one of the toughest Safari stages he'd done.

"We had a good day because we made it back!" Hederics said. "The course today was very challenging to navigate and tough in the sand. They were very different stages to anything we've done before."

Olholm's time penalty for failing to finish leg 3 has moved the Production Class Subaru Forester of Rob Herridge and Sam Hill into second overall. The Maximum Motorsport Forester was actually quicker than Hederics on Leg 3's second stage, and the gap of less than 16 minutes means Herridge/Hill are within touching distance of the lead.

After a rough start with multiple punctures on Leg 1 and breaking a steering arm on Leg 2, Venezuelans Nunzio Coffaro and Daniel Meneses (Team Azimut Toyota Hilux) were back on track for leg 3, finishing the stage third and sitting twelfth overall.

"We loved the beautiful views and being close to the beach," Coffaro said. "My navigator is great, the notes are good and I followed all of his instructions. But we lost three tyres today, the land is too hard for our tyres. Every time we had to change a tyre it cost us three minutes."

The Kerry Turley/Rohan Canavan Patrol finished the leg in fourth, followed by the Reg Owen/Russel Cairns Patrol. The latter pair have moved into fourth overall.

With the Team Insight Isuzu D-MAX entries stumbling at the same stage, and Bruce Garland retiring on Leg 2, one of the two remaining D-MAX entries, the AAAC Towing and Recovery team of Adrian Di Lallo and Robert Masi, ploughed through the stage to finish eighth. The pair now sit third overall.

The high profile VW Amarok of Beck/Kenny was recorded as a non-finisher on Leg 3, but has yet to be hit with a time penalty at time of writing. The '75 Datsun 260Z of McCormack/Humfrey was another entrant to strike trouble on Leg 3, failing to finish the second stage.

From the pristine white sand beaches and crystal waters of the Coral Coast, the Australasian Safari heads inland towards Gascoyne Junction for Leg 4. After a challenging Leg 3, the inland stage will be a shorter day, but with all new territory to challenge the remaining entrants. Creeks, fence lines, windmills and clay pans will demand accurate navigation. The second stage runs by the Kennedy Ranges into remote country with spectacular views if competitors have time to see it!

For further details and full results, go to www.australasiansafari.com.au. 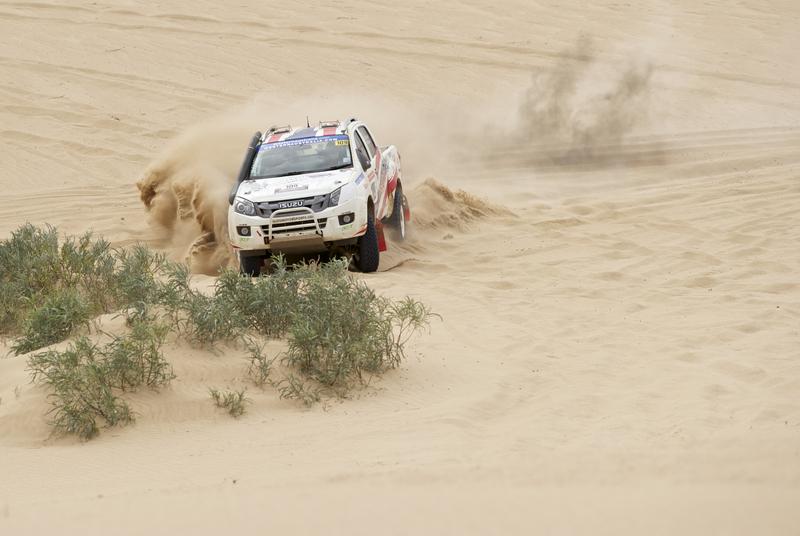 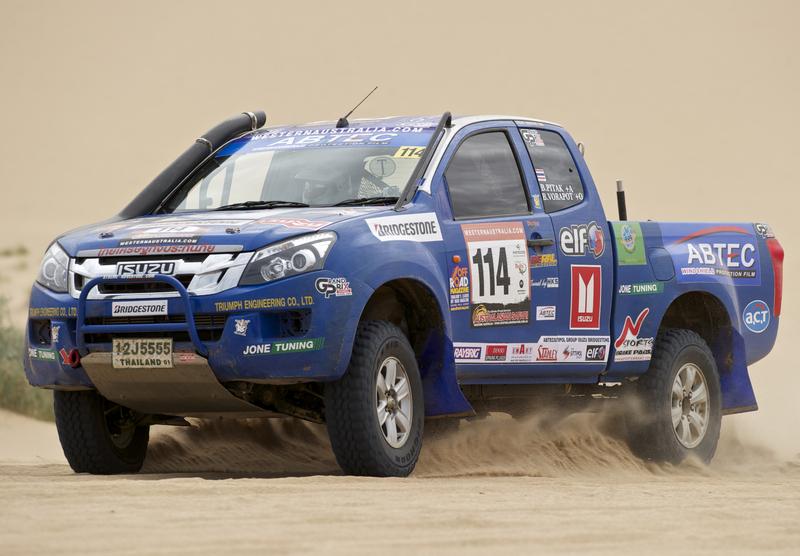 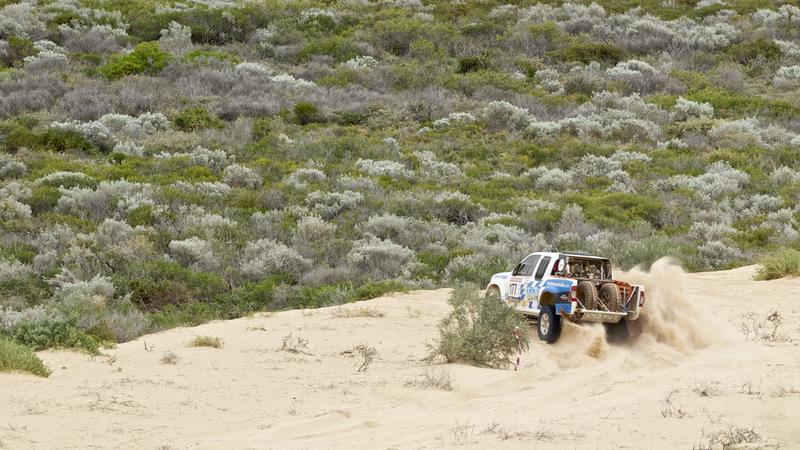 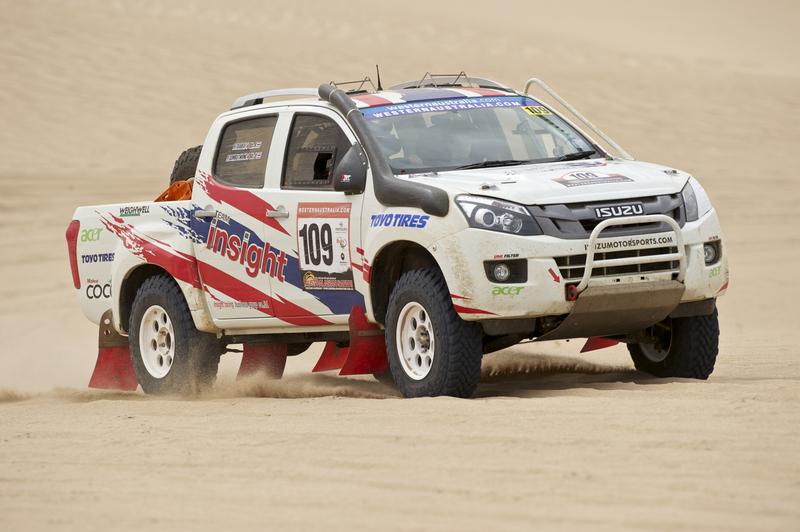