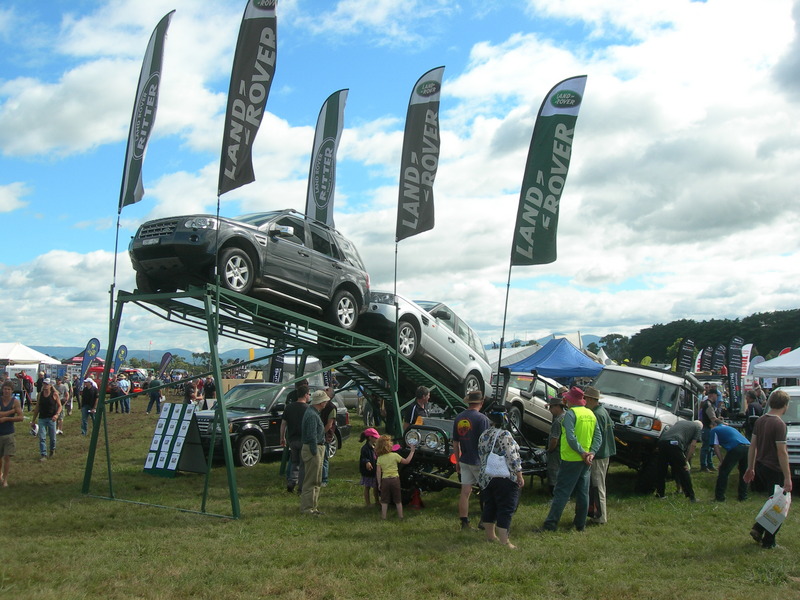 Staged again by the Land Rover Owners Club, 2011 marked the 33rd year of the show - representing a feat of organisation that would deter many commercial show entrepreneurs.

This year exhibitor numbers were a little down, but more than 130 4WD related companies were on hand, including some of the biggest names in the 4x4 accessory business. Outdoor venues always present their fair share of challenges and so it was this year, with Victoria's unpredictable weather dousing the site the day before. With every stand requiring vehicle access, the site was a little muddy and some walkways resembled a 4WD track. Not to worry, this did not deter a large roll up of visitors, who enjoyed the many activities the LROC had planned. Along with the show itself, the club hosted a strong program of demonstrations, including basic recovery techniques, chainsaw demonstrations, display of vehicles setup for touring, others for sale, and some interesting early military vehicles from the Victoria Military Vehicles Corps. It is always good to check out original Willys Jeeps and military Chevy Blitz trucks. There was even a military style Hummer H1 in full war paint.

The 4WD demonstration track was another favourite, where visitors could enjoy a ride in the passenger seat around some challenging obstacles. A large number of 4WD clubs were in attendance, highlighting the strong network of clubs that exists in the State. They were supported by 4WD Victoria, the Clubs' umbrella organisation. There were clubs representing Toyota, Nissan, Pajero, Suzuki, Jeep and Land Rover 4x4s, as well as various locality-based clubs.

Among the industry heavyweights, ARB Corporation again had a large display of vehicles and accessories, along with their always interesting off road demonstration area. Other companies included Piranha Off road Products, Opposite Lock, plenty of camping accessories, tents and canvas products, camper van, vehicle dealers including Ritters and Isuzu, communications gear, outdoor cooking gear and a host of specialty products.

Once again this was a top show, well attended by an appreciative public and showcasing pretty much everything relating to the 4WD culture. The members of the Land Rover Owners Club of Victoria and their leaders should be congratulated for the effort they put in to make this event run so smoothly. Their ready assistance in extricating many vehicles from the carpark was also appreciated. 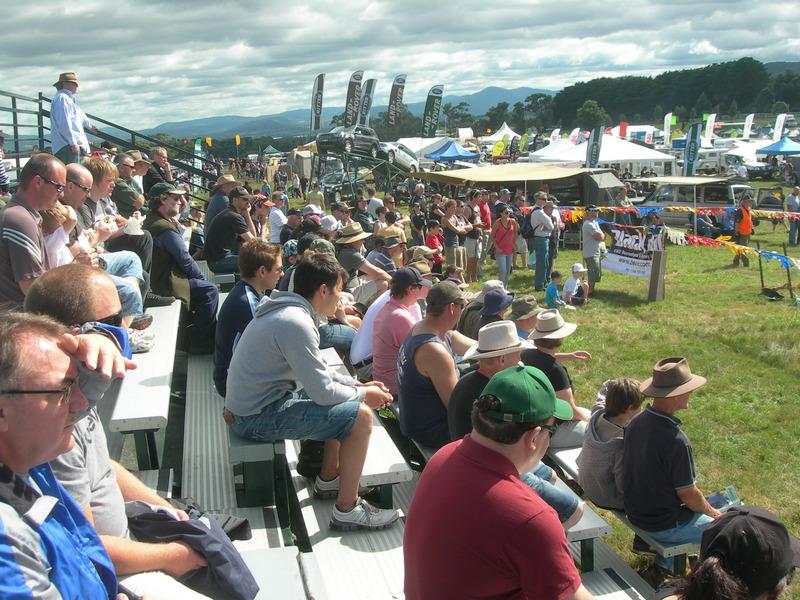 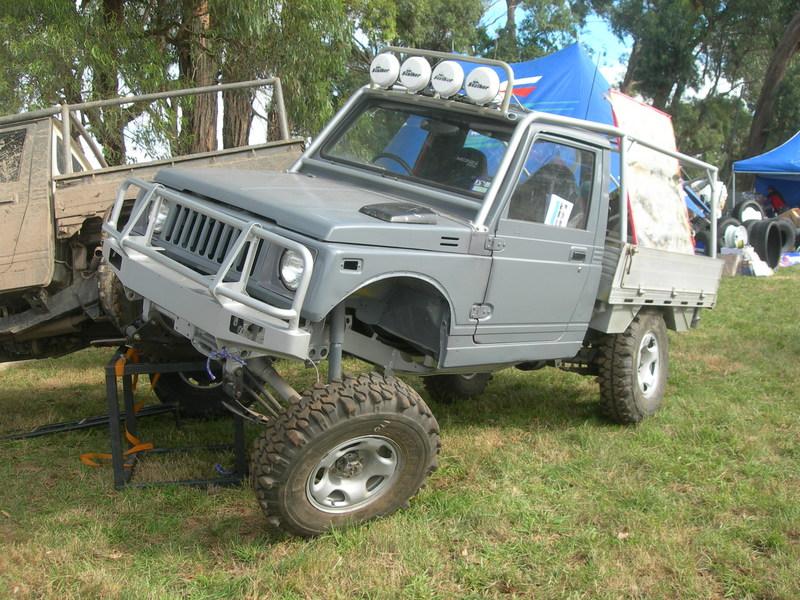 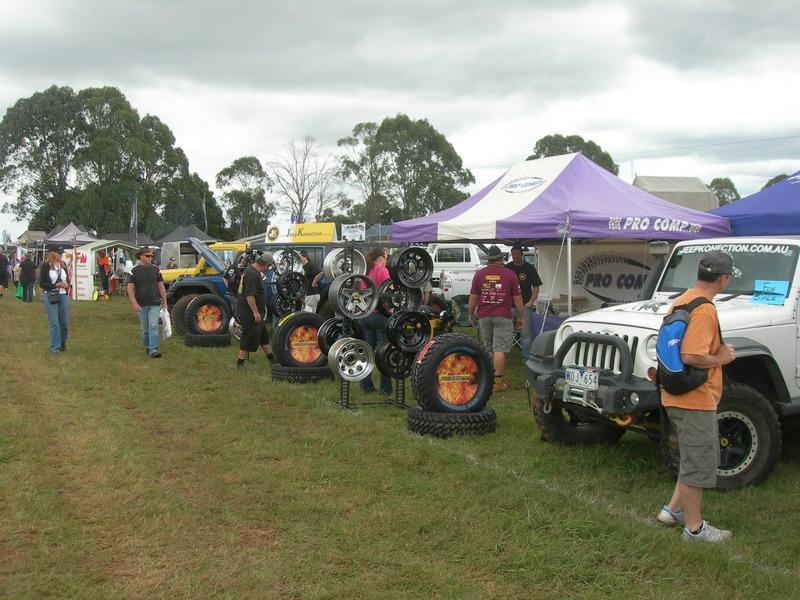 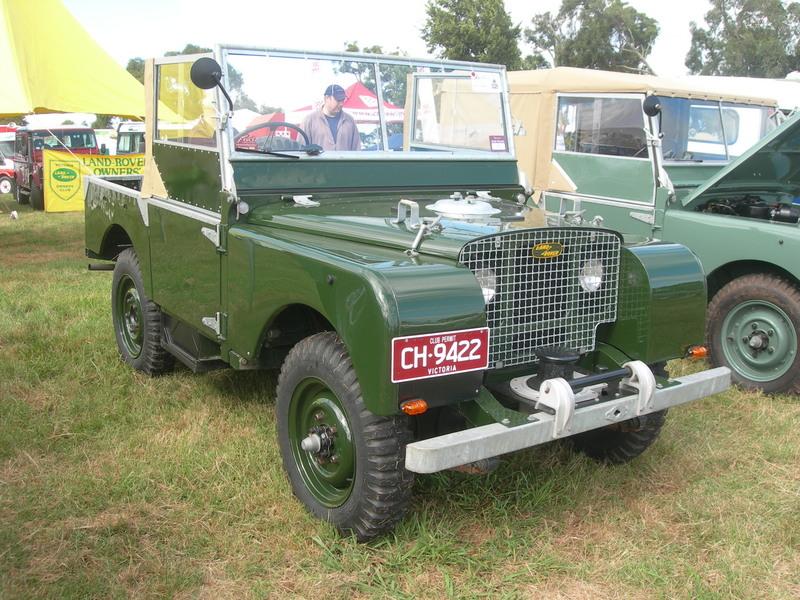