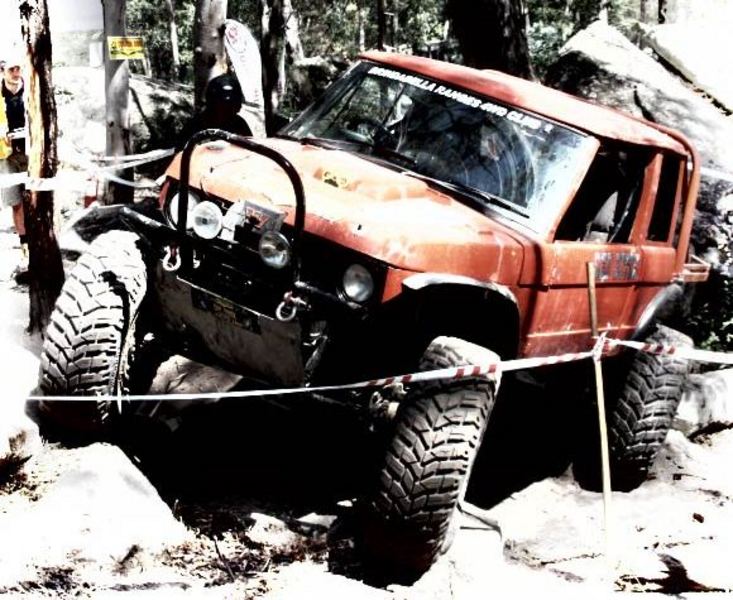 Teams and vehicles get pushed to the limit as they take on bone-rattling terrain and shove, heave and roar their way through gruelling courses encumbered by ruts, mud, giant tyres, rocks and boulders.

The event was originally created by dedicated 4WD competition enthusiasts looking to sharpen and showcase their driving skills and test the limits of 4WD vehicles. Over the decade, the Challenge has grown to a huge 40 team spectacle which sets standards in short-course 4WD competition. Held in the famous Hunter Valley, the event now attracts around six to seven thousand spectators eager to enjoy the axle-busting action.

Each team consists of two people and their vehicle, competing over twelve stages of the event. After the initial Verification stage, competitors take part in Show n' Shine/Engineering, with marks awarded for vehicle aesthetics, tidiness and engineering attributes. From there, however, things get dirty, as teams take part in ten driving sections and attempt to manoeuvre their vehicles through unforgiving terrain against a point scoring system. Highlights include the Travel Ramp, where vehicles drive up a 30 degree ramp in an attempt to gain drive against their wheelbase and demonstrate the amount of travel in their suspension system, and the night mud event 'Mudrat's Revenge', which is run under lights on the Friday and Saturday nights.

As well as being enthralled by the full-bore, metal-crunching action on course, spectators are entertained into the night with live music. Everything is within walking distance of the campsites, which include clean toilet facilities, optional showers, a general section for late-night revellers and a designated family area. The event is fully catered, and there is the option to take in the vineyards of the Hunter Valley whilst in the area.

Off-course, kids' activities include wall-climbing and face-painting, with mini Tuff Trucks on display in the RC crawlers and kids invited to bring along their own remote-control trucks for a race around a little truck track. Also incorporated into the event is Exhibitor's Alley, where members of the 4WD industry in Australia and abroad showcase their products and engineering. 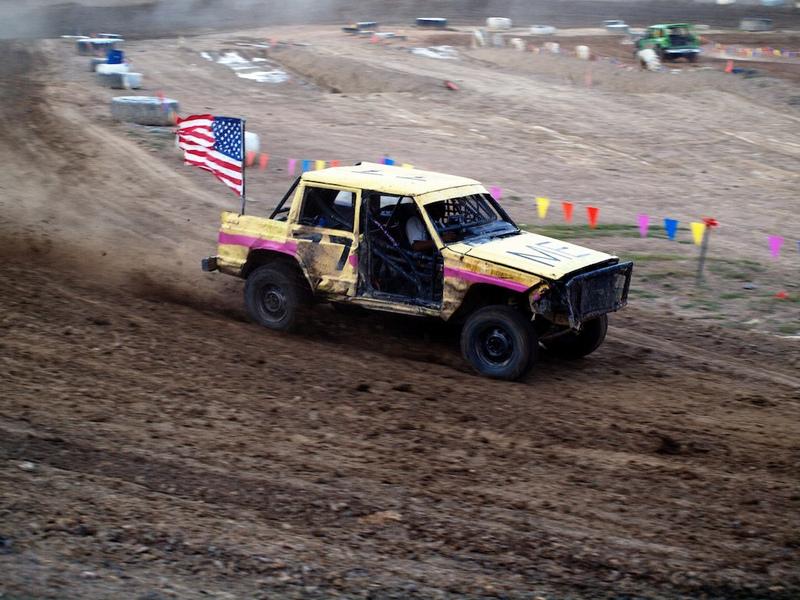 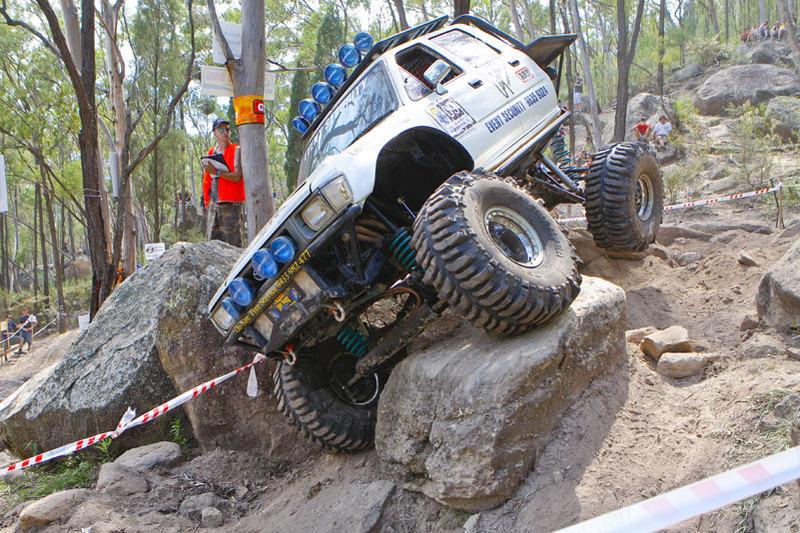