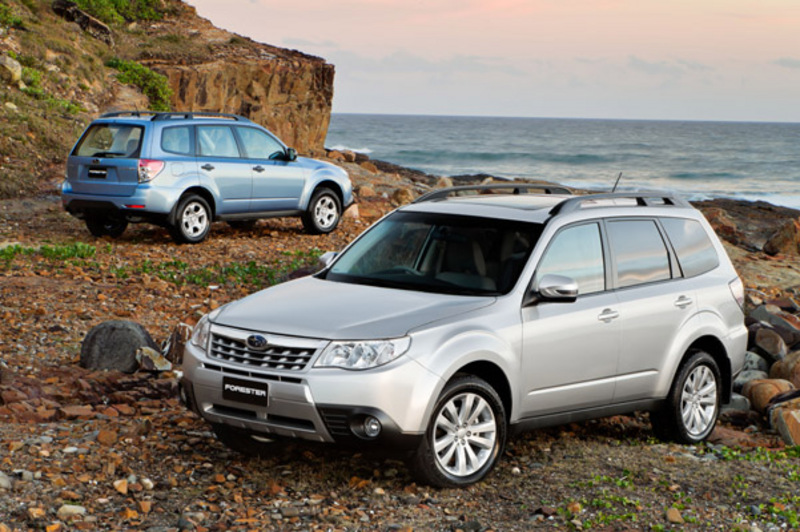 The star of the show is the all-new S-Edition that is powered by the WRX's 2.5-litre turbo-charged engine. Its five-speed paddle-shifting automatic transmission with down-shift blipping and 17-inch alloy wheels are borrowed from the range-topping WRX STI.

The two-litre turbo-diesel Forester is still available - still only in manual guise - and it carries a $35,990 price tag. This rises to $42,490 if the optional satellite-navigation box is ticked.

The Forester's new naturally aspirated so-called FB boxer engine replaces the EJ unit that made it here way back in 1989.

The new engine incorporates enhancements such as chain drive for the twin overhead cams, a new head design, new more direct positioning for the fuel injectors and a more compact combustion chamber design that reduces cooling loss and improves the knock limit.

The result is a longer stroke than the old engine and noticeably better low-down torque.

Preliminary driving impressions confirmed a more refined feel that clearly does its low-down work better than its predecessor. It still also likes the revs to be kept up to it and in manual guise, frequent but enjoyable gear changing is needed to keep the momentum up on the hilly stuff.

Despite all this new technology, fuel consumption for the manual version remains the same (9.3-litres/100km) as the engine the new FB version replaces. It is a tad more frugal for the automatic.

Emissions have been improved slightly and now come in at 220g/km compared with the old engine's 227g/km.

Subaru Australia boss Nick Senior explained that as was the case with the outgoing EJ engine, a great deal of further development is in the pipeline and we can look forward to greater fuel efficiency from the engine in the years ahead.

In terms of styling changes for 2011, all the new Foresters sport a new-look grille and inside there are darker finishes and darker-toned metal-look trim highlights.

Bluetooth mobile-phone connectivity is now standard across the range and reversing cameras are standard for the XS version and above. Black-finish roof rails are standard on the X, XS and XT versions.

With the exception of the X, all 2011 Foresters have integrated indicators in their exterior mirrors.

The XS and XT variants have newly designed 17-inch alloy wheels, the XT's rear roof spoiler looks and is more aerodynamic and Foresters with cloth trim are upholstered in a higher-quality, more water-resistant fabric.

Standard S-Edition features - other than the engine, paddle-shifting automatic and STI alloys - include a black grille with a chrome-look highlight, silver roof rails, a blue-toned sports interior, Alcantara and leather seat trim with embroidery and blue stitching, sports instruments and a special gear shifter. 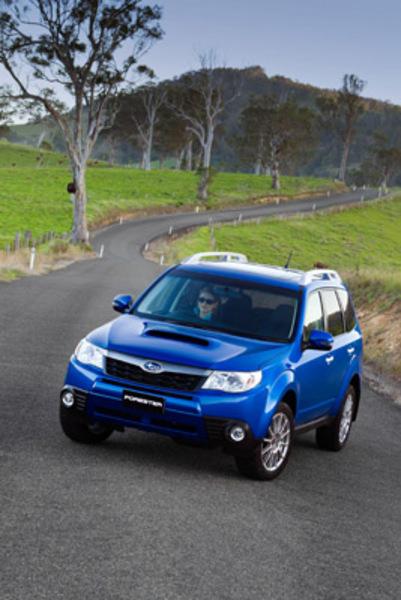 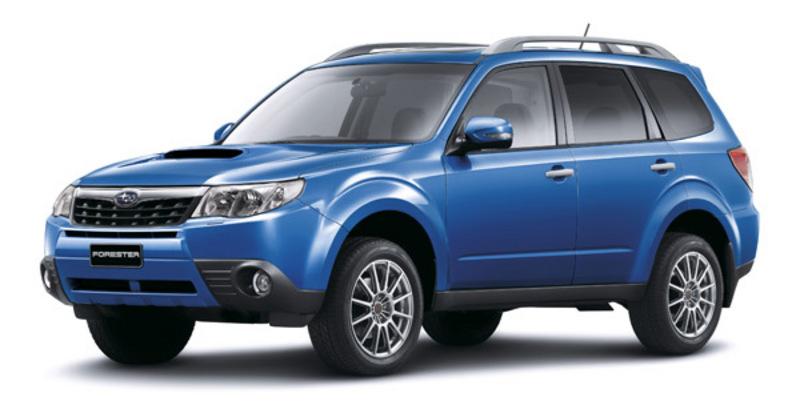 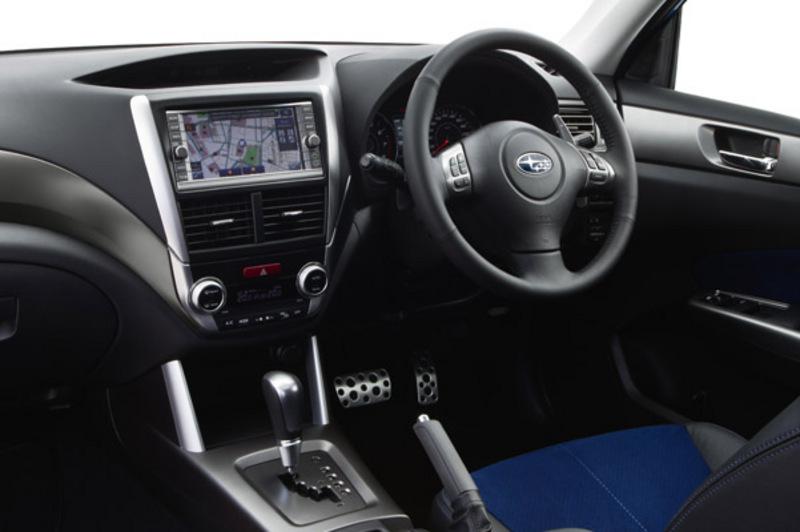 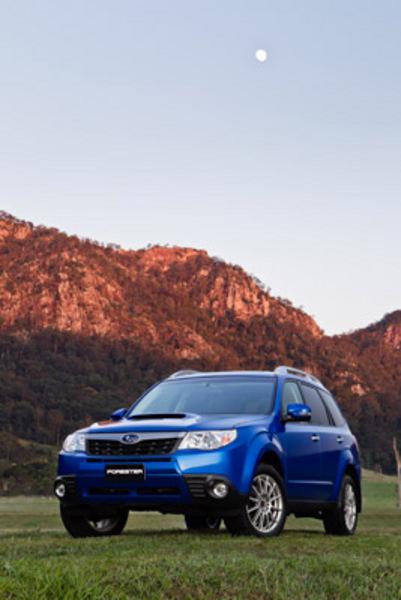