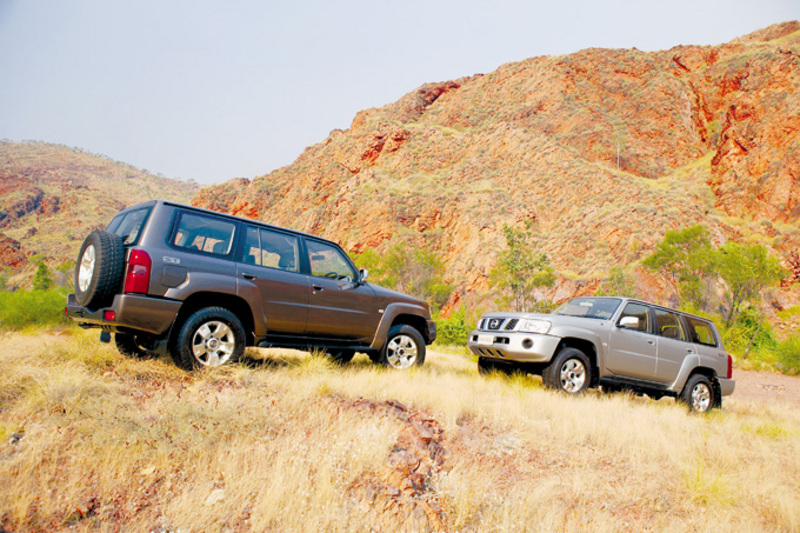 Externally changes are mainly cosmetic with a lighter coloured grille and chrome door handles. More substantial changes are found under the skin with the introduction of ABS as standard across the range, with the exception of the base DX turbo diesel model. The revised Patrol wagon line-up includes the five seat DX and seven seat ST, ST-L and Ti turbo diesel variants and, in petrol form, seven seat ST, ST-L and Ti models. The ST was previously only available in 3.0-litre turbo diesel models, but is now also included in the 4.8-litre petrol-engine line-up after a rationalisation that sees the discontinuation of the ST-S version previously offered in both diesel and petrol ranges.

Given that the ZD30 3.0-litre turbo diesel gained a common-rail fuel injection system earlier this year, the engine line- up remains unchanged. The Patrol continues TB48 4.8-litre six-cylinder petrol engine and the torquey, ZD30 3.0-litre four-cylinder turbo diesel. The TB48 4.8-litre six-cylinder Patrol offers easy on road performance with excellent off-road ability and is fitted as standard with a five-speed automatic transmission incorporating a sequential manual shift mode. The 4.8-litre engine produces 180kW at 4800rpm, and a hefty 400Nm of torque at 3600rpm. With a maximum output of 118kW at just 3200rpm and a torque delivery of 380Nm at 2000rpm in five-speed manual transmission models, the ZD30 turbo diesel combines off-road toughness with excellent fuel economy.

Four-speed automatic versions of turbo-diesel models produce the same power, but slightly less torque, with a still impressive figure of 354Nm at the same 2000rpm. The Patrol offers reassuring safety credentials with driver and passenger airbags standard across the range and now, ABS anti-lock braking standard on all but the base DX turbo diesel model. The top of the range Ti is also fitted with side airbags for the front seat passengers. Equipment levels ensure the Patrol's outstanding value for money in the large 4WD segment, with the ability to seat up to seven passengers in ST, ST-L and Ti, cruise control and air-conditioning across the board (automatic climate control and rear air-conditioning is standard on Ti), and 17-inch alloy wheels with keyless entry in ST, ST-L and Ti models.

Prices remain the same, starting at $50,290 for the five seat DX wagon. 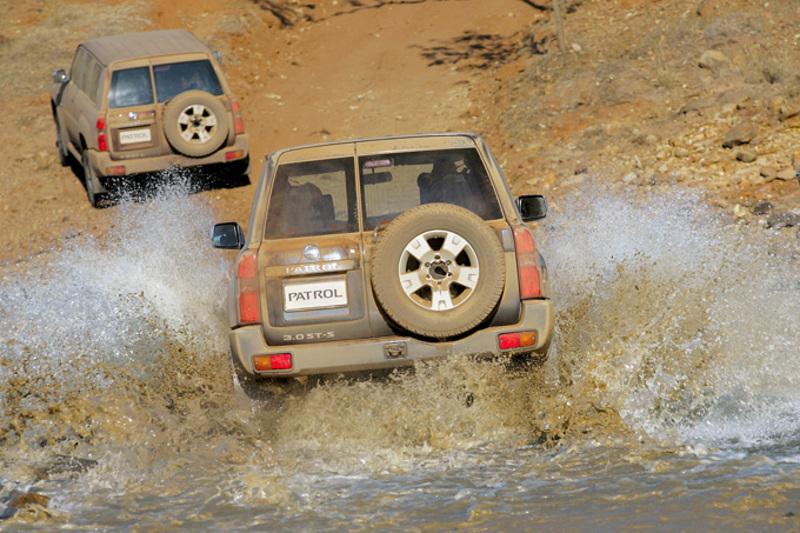