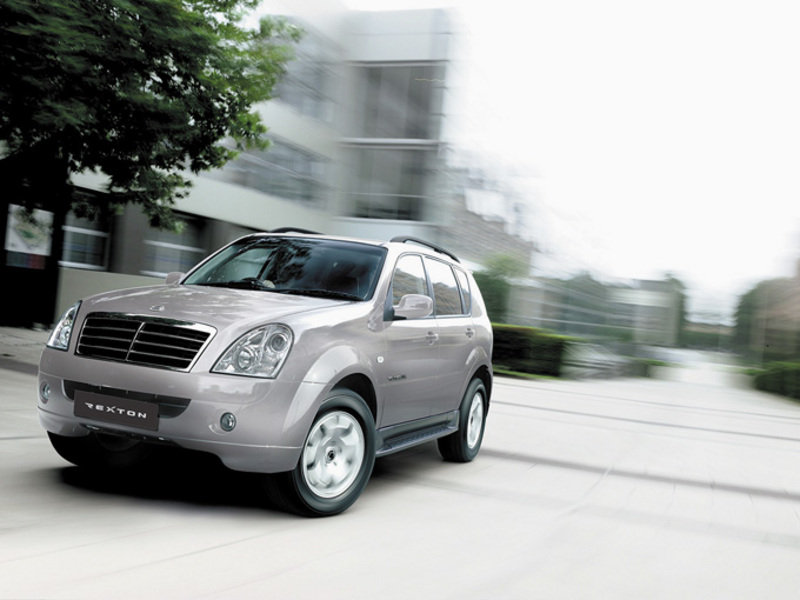 The Rexton has received the power upgrade with the addition of a variable turbo to its proven 2.7-litre third generation common rail diesel power plant while also receiving Independent Rear Suspension (IRS) and AWD. The Rexton Limited 2.7-litre power plant now pumps out a healthy 142kW compared with 121kW on the model it replaces as well as 402Nm of torque, up 62Nm on the superseded version. Despite the power boost, IRS and full time four-wheel drive, the Rexton Limited price remains unchanged at $53,990. The inclusion of independent rear suspension will help the Rexton put the added diesel power to the ground as well as making it a stronger performer in rough terrain. The added horsepower and IRS coupled with full time all wheel drive will not only make the Rexton a better off-roader but a more precise and enjoyable road performer.

SsangYong Australia, general manager sales and marketing, Brad Larkham, believes the upgrade for the Rexton Limited will make what is an already very impressive luxury SUV even better. "We have had such good feedback on the Rexton, this upgrade will make the Limited even more appealing to buyers and establishes it as a really strong value proposition in the SUV market," said Brad Larkham. "The introduction of Variable Turbo technology, Independent Rear Suspension and full time All Wheel Drive gives the Rexton better off-road and road performance," said Larkham. "Fuel efficiency is such an important factor in the current economic climate and having a seven-seat luxury SUV that can offer truly efficient motoring is a real advantage in the new car market," he added. Adding to the good news for Limited buyers is the excellent fuel efficiency that customers have come to expect from SsangYong's diesel engines with the Rexton remaining at a very competitive 9.2l/100kms.

Apart from the new features of the Limited, the Rexton continues to offer a highly impressive package to the large size SUV market. With a 5-Speed T-Tronic automatic transmission fixed to the new 2.7-litre VGT common rail diesel and a safety package that boasts Electronic Stability Control, Hill Descent Control, Active Rollover Protection and Traction Control. This all new Rexton Limited package has been introduced following the recent exterior and interior face lift the range received in late 2006. This saw the Rexton range take on a new bold, more muscular exterior design following the path of current popular design in North America and Europe. Similarly, the interior flavour of the Rexton was spiced up with the seven-seat SUV gaining all new graphite-look feature trim, new console for the audio system and a new leather steering wheel with sports shift buttons for the automatic transmission.