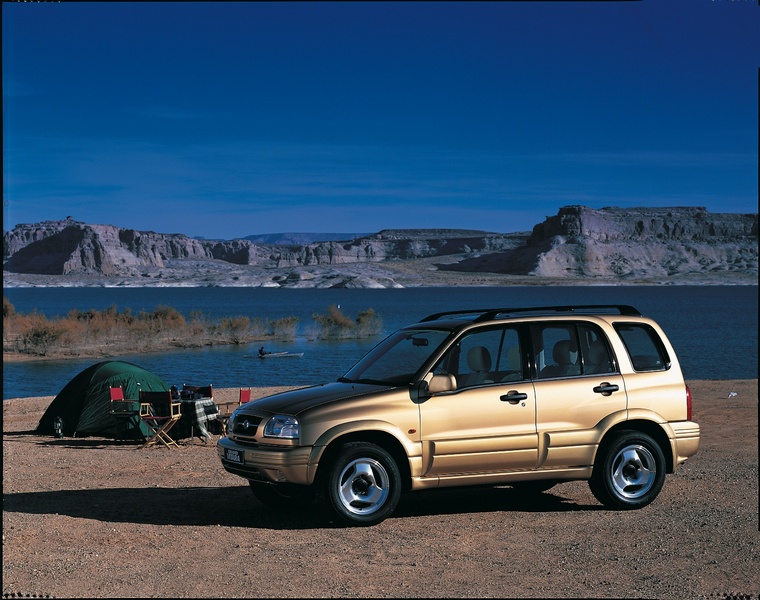 The Grand Vitara was a far cry from the LJ50 3-cylinder, 5-stroke model that started the 4x4 fun when first released in Australia in 1974. Whereas in the seventies Suzuki dominated the small 4WD class, the Grand Vitara had strong competition in the nineties. Toyota was the first to spoil the party with the release of the RAV4. It was followed by the Subaru Forester, Honda CR-V and Land Rover Freelander. Throw in the KIA Sportage, and the sub-$30,000 4WD wagon market was decidedly competitive.

The Grand Vitara five door wagon was a totally new vehicle. While sharing the same name with previous models that is about where any comparison stopped. The Grand Vitara was a well built vehicle, functional in design and offered surprising interior space. Heading its impressive list of improvements was the 2.5-litre V6 engine. While also available with a 2.0-litre four, for mine the V6 is certainly the pick of the engines.

One of the problems for buyers of compact 4x4s is that many of them do not have any true 4x4 capability. The Grand Vitara had genuine 4x4 capability, and is underpinned by a substantial ladder frame chassis. Unlike its rivals, with the exception of the KIA Sportage, the Grand Vitara offered a true dual range transfer case. While there were no innovations such as Freelander's Hill Descent control, The Suzuki offered the proven option of selecting low range when the going gets tough.

Choice of powerplants
The Grand Vitara was available with choice of an all-new 2.5-litre all-alloy fuel-injected V6 quad cam engine or 2.0-litre fuel injected double overhead-cam four-cylinder. The V6 produced 106kW at 6200 rpm and a healthy torque of 208Nm at 3500 rpm. The smaller 2.0-litre engine carried over from the previous model produced 94kW of power at 6000 rpm and 174Nm of torque at 2900 rpm. Suzuki claimed to have developed each engine with an emphasis on low and mid-range torque for impressive on and off-road performance.

The Grand Vitara offers true 4WD capability with normal driving in rear wheel 2WD mode. Suzuki added 'Drive Select'4x4 selection system to the Grand Vitara which allowed changes between two and four-wheel drive (high range) at speeds of up to 100 km/h. Buyers had the choice of a five-speed manual or four-speed dual-mode ('normal' or 'power' settings) electronic automatic transmission.

Suzuki tried to meet the competing demands of on and off road suspension, coming up with a package that favoured on-road driving. At the rear a rigid axle was located by five links, with gas shocks and coil springs. Steering was power-assisted rack and pinion, and brakes were a ventilated disc/drum setup. Suzuki claimed the chassis was designed to absorb a crash impact more effectively, while dual airbags and ABS brakes were a $2,400 option.

While seating is available for five, the Grand Vitara's cloth seats could be utilised in a number of combinations from folding down part or all of the split rear seat, to folding all seats fully flat to make a sizeable bed for overnight camping trips.

Suzuki also equipped the Grand Vitara with a pollen filter which, combined with the use of anti-viral materials, assisted occupant comfort.

On the road
First interior impression of the Grand Vitara is a feeling of a vehicle that looked bigger than it actually is. Thanks to plenty of glass and low window lines there is a roominess that defies the vehicle's dimensions. Seating was fine, and even for six footers there was more than ample legroom. For the driver the footrest is welcome. The interior looked anything but like a 4WD, with excellent equipment standards. While a CD player is standard the design of the stereo CD which incorporated a radio would have to one of the strangest arrangements around to actually work.

The V6 is the engine of choice, being responsive and with plenty of power for highway travel. Matched to the five-speed manual box which had a wide torque range provided flexible engine response without the need for constant gear changing. Ride and handling were expectable, with the Suzuki shining when pointed at an off road track. Four-wheel drive high range could be selected on the move and with fair ground clearance the vehicle could go virtually anywhere. The V6 was a great package, whereas the 2.0-litre unit suffered in comparison. Body styling was contemporary and build quality first rate.

For drivers that enjoy mixing it in the rough, Suzuki's dual range transmission leaves the others for dead. As a lifestyle vehicle the Grand Vitara delivered, and while not as refined as its competitors, offers value for money - a trend that continues in today's Suzukis. 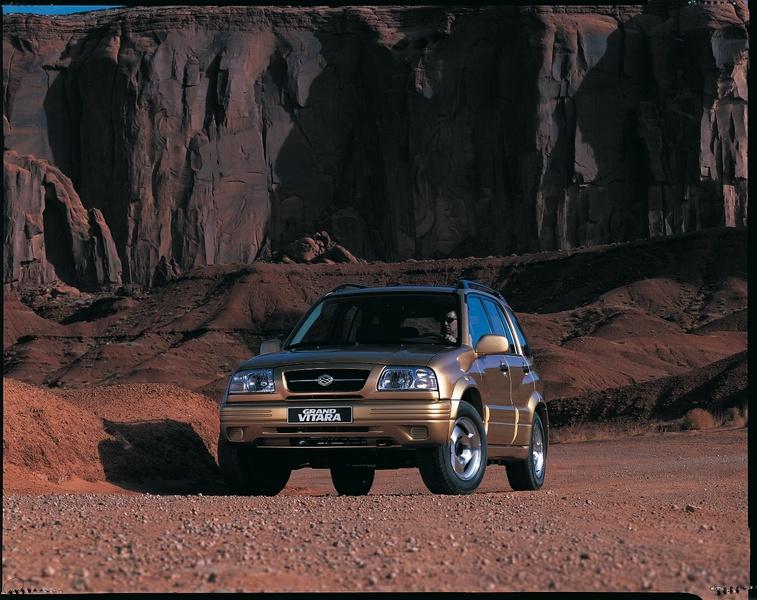 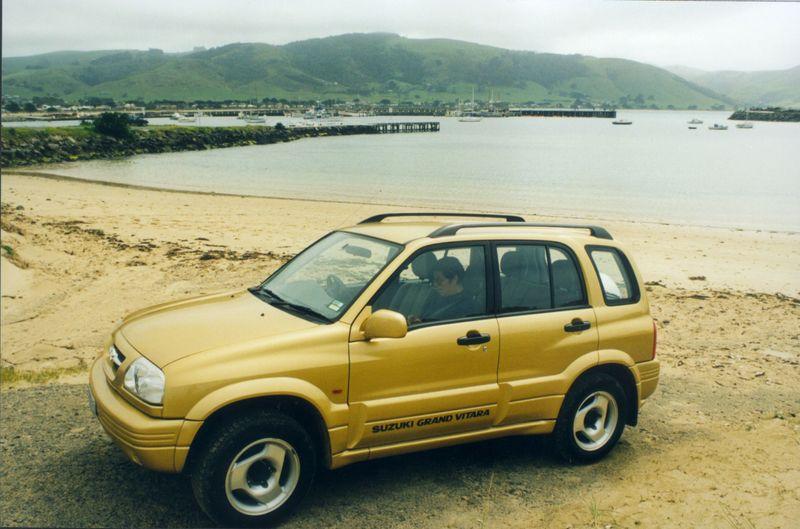 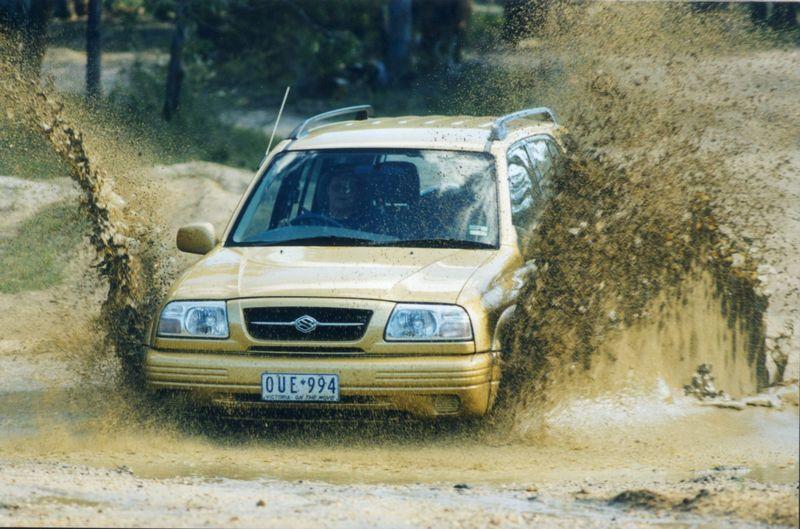