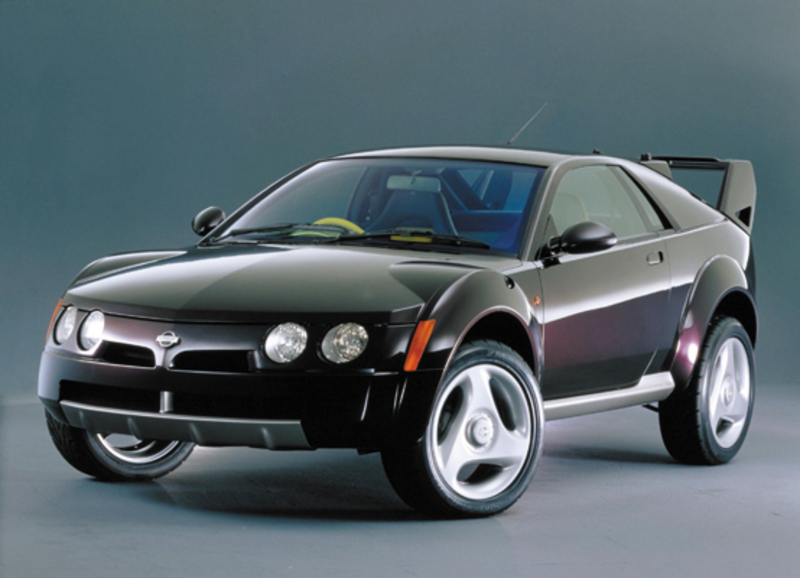 It was a new breed of concept car designed for the next millennium as the growing emphasis on recreational time spawned increasing demand for multi-purpose passenger vehicles. It was a theme that has come to fruition years later in the Nissan Murano and to a lesser extent the Nissan Dualis.

The Trailrunner made no excuses for its basic theme - to put the fun back into driving! Some designers have addressed this theme with sports cars, others with off-roaders; with Trailrunner, Nissan combined the pleasures of both.

For example, the high rear aerofoil, which looks like it came straight from Nissan's motorsport program, actually doubles as a roof rack to carry items such as sailboards and snow skis.

The broad wheel arches were required to cover the 205/55 R18 tyres and, at the rear, the sliding spare wheel compartment was a new solution to a practical problem.

The vivid interior was highlighted by its yellow and grey colour scheme, which gave a youthful, sporty feel. Interior styling is distinguished by M-shaped lines surrounding both driver and front passenger seats, and by the futuristic, but functional, good looks of Trailrunner's instrument panel with its circular LCD display.

Controls which are used during driving are mounted on an unusual multi-control grip which is positioned where the driver's hand falls naturally; control switch layout and operating methods allow rapid recognition for positive action even during the rigours of off-road driving.

Switches for manual operations and those which are only used to make fine adjustments were grouped on a liquid crystal touch screen and identified by graphic icons for straight forward easy-to-understand operation.

Emergency warnings and route guidance information were presented in the form of a head-up display (HUD), while navigation and other related information is shown on a pop-up monitor located in the centre of the instrument panel.

Together, these design elements created a highly functional, ergonomically efficient cockpit, centred around the driver and his needs.

Major contributors to these performance gains were Nissan's new three-stage Variable Valve Lift and timing system, a higher compression ratio and improvements to both intake and exhaust systems.

In place of the electromagnetic clutch, as used in the Micra and other conventional CVTs, Nissan's new model adopted a torque converter as the start-off element. This further improves standing-start acceleration, combining the nimbler step-away of a conventional automatic transmission with the smoother acceleration of the CVT - an improvement of approximately 20 percent compared with a conventional CVT on half throttle acceleration to 60 km/h.

The new generation CVT also featured fully electronic shift control, allowing greater freedom for determining the correct ratio at all times. A six-speed manual shifting option was also available, which allowed the driver to select either fully automatic or manual modes according to personal preference or, perhaps, driving conditions. As well as offering the smooth performance that is characteristic of a CVT in its automatic mode, selection of the manual mode allowed the driver to enjoy sporty performance with the satisfaction of manual gear shifting.

Trailrunner came fully equipped with Nissan's Intelligent Transport Systems which are designed to bring intelligent capabilities to both vehicles and the roads infrastructure through use of advance information, communications and control technologies. These technologies included:

The BIRDVIEW navigation system showed the vehicle position and direction of travel from an overhead perspective, looking down at and displaying the immediate surrounding area. This made it possible to present a panoramic overhead view extending from the vehicle's actual current position all the way to the horizon ahead, resulting in a natural-looking and easy-to-understand map display.

The system in Trailrunner included an advanced screen display of topographical features in a three-dimensional format, using colour graduations to show altitude differences and undulating landscapes.

This system uses FM multiplex broadcasts and roadside beacons that operate visually or by radio to provide information on traffic congestion, travel time, accidents and parking availability and to provide this information to the driver in real time via an in-vehicle display system.

This allowed drivers to receive a wide variety of information from a distant information service centre by using an on-board navigation system with integrated cellular phone.

Drivers can obtain information on their destination, request repair assistance or receive information to assist them in operating either the navigation or cellular phone systems - thus helping eliminate all kinds of inconveniences that can arise for the driver.

A one-touch button enabled the driver to contact an emergency service centre for assistance in the event of an accident or roadside breakdown.

Even better, if the driver's SRS airbag was deployed, the system automatically contacts the centre to report an emergency situation. 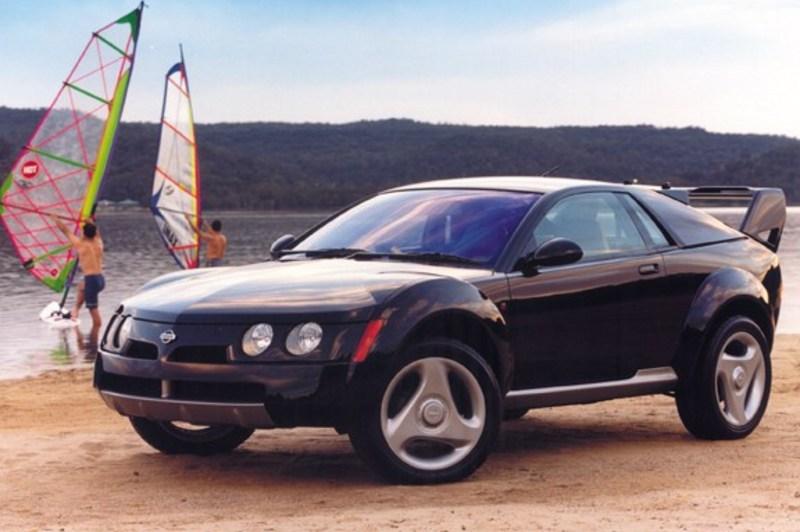 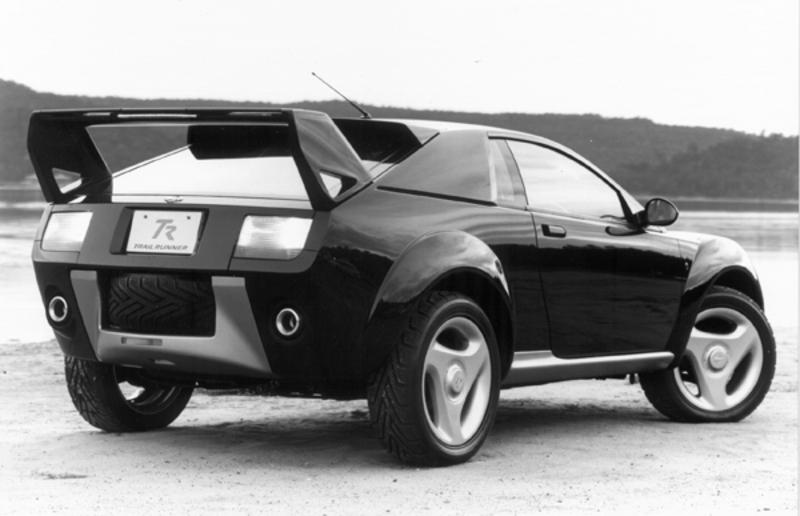 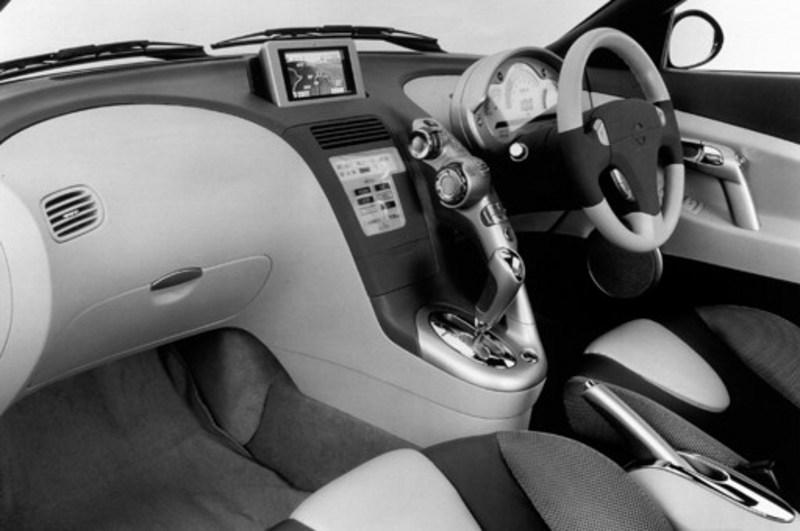