An all-new crossover SUV from an all-new company is aiming to make clean, green hydrogen power a mainstream thing.

While EV technology is advancing at a rapid pace and being widely embraced by new car buyers, the same can’t be said for hydrogen fuel cell technology. One company is aiming to change that, though, unveiling a new crossover SUV that’s been created in collaboration with legendary Italian coachbuilders, Pininfarina. 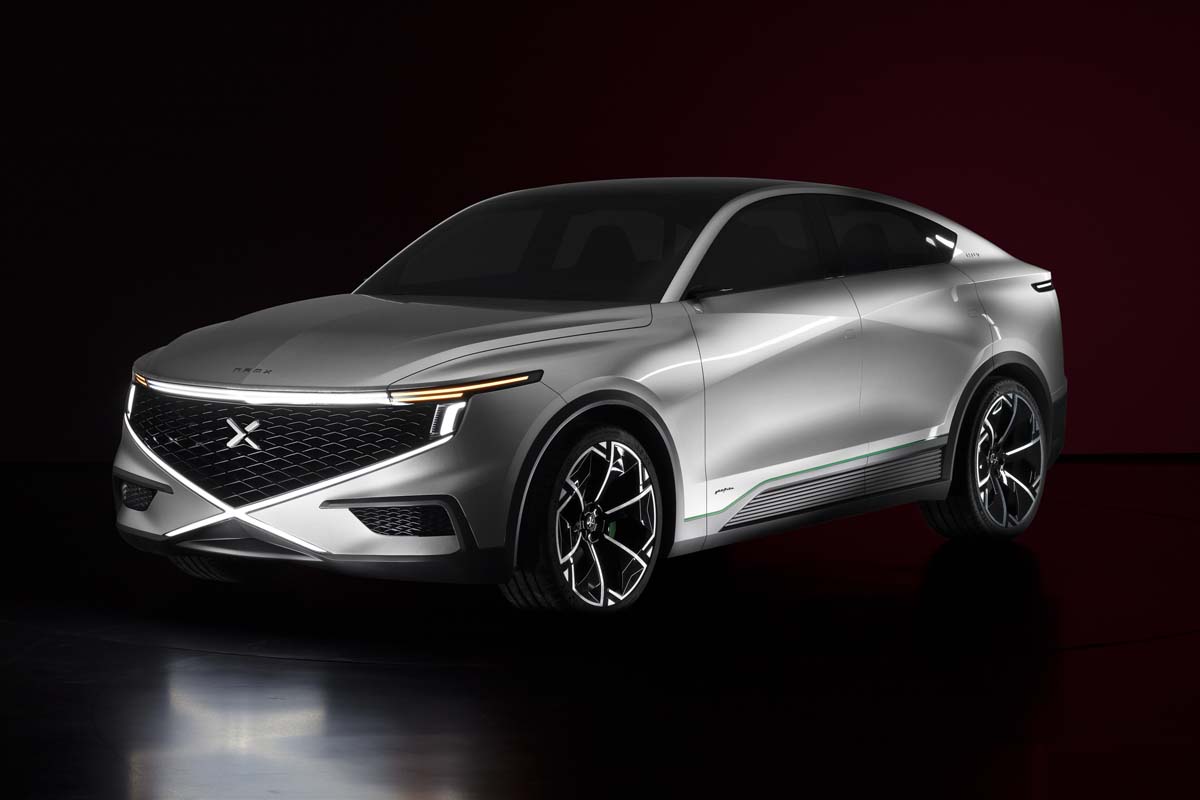 While transatlantic, Japanese-American and Euro-Japanese collaborations have been common in the auto industry, an Afro-European connection is something new. But that’s the basis for NamX, an industrial and technological venture, whose co-founders, Faouzi Annajah and Thomas de Lussac, aim to “reconcile human mobility and environmental preservation on a large scale thanks to green hydrogen”.

Their first product on the way to achieving that vision is the ‘HUV’. 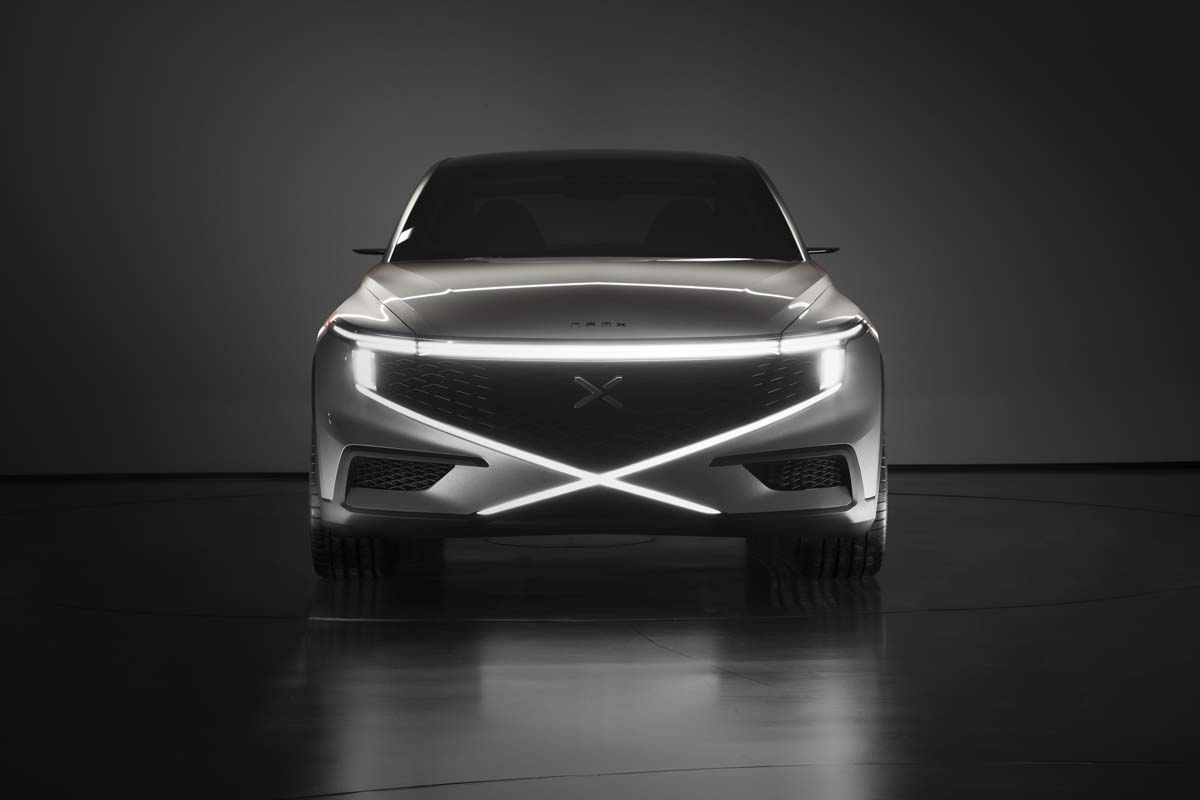 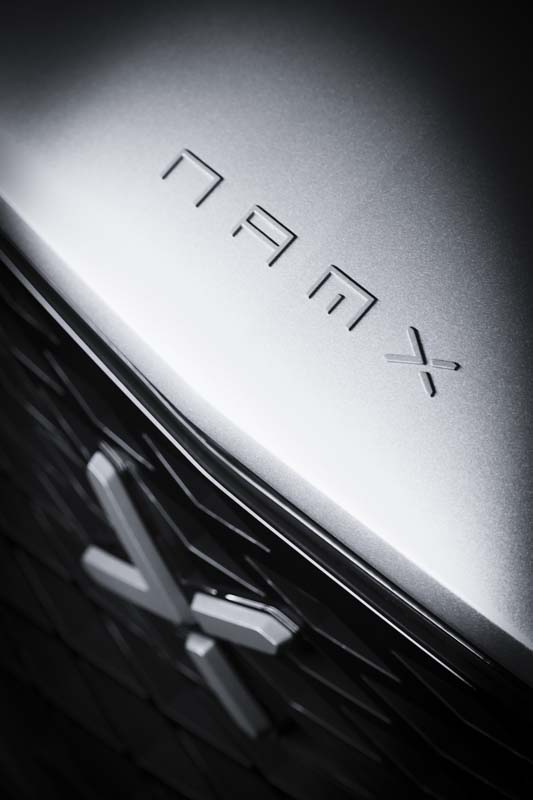 The easy swap-and-change nature of the six removable hydrogen cartridges is part of a new system that NamX have patented. As applied to the HUV, the result is a claimed range of up to 800 kilometres, which in local terms, would almost get you from Melbourne to Sydney without refuelling.

NamX describe their removable capsules as a breakthrough innovation “that will open the door to large-scale deployment of hydrogen for private vehicles”.

To make adoption of this system easier, NamX plan to offer a home delivery service for their capsules, thus reducing reliance on dedicated hydrogen refuelling stations, which are still relatively rare, even in Europe (only three are currently operational in Australia). 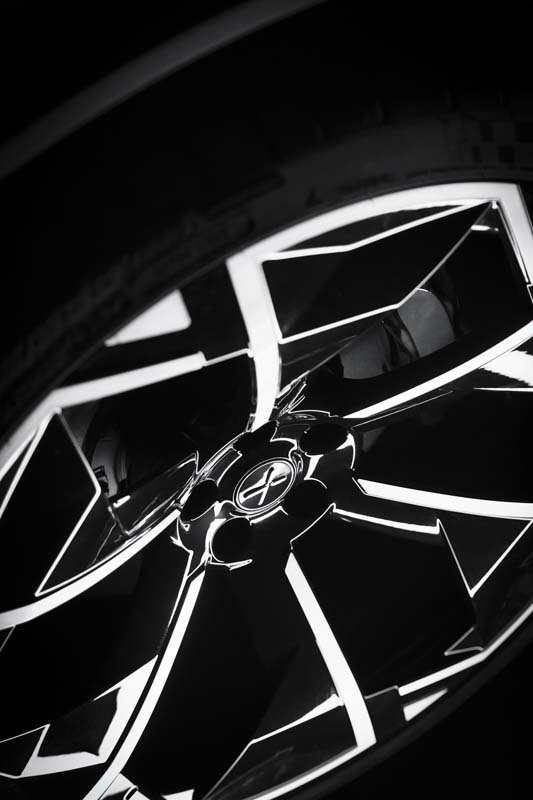 While NamX are are developing some of the HUV's technology themselves, Annajah and de Lussac see themselves more as project leaders, calling on experts in their respective fields and other key players to create solutions to the problems holding back broader adoption of hydrogen as a green power source for vehicles.

Reflective of their collaborative approach in other elements of the HUV’s creation, NamX called on Pininfarina to develop the styling.

While de Lussac is a designer and created some of what you see presented here, a team of Pininfarina designers, led by Chief Creative Officer Kevin Rice, brought decades of know-how in the field of automotive styling to fine-tune the design.

Amongst the details developed by Pininfarina for the HUV is the ‘X’ motif that appears in the bodyside creases, as well as the grille insert and running lights that frame the grille and lower bumper.

At the rear, the X motif is repeated in lighting set into the lower bumper, while the HUV’s sextet of removable hydrogen cartridges sit between this and the tail lights, giving the appearance of exhaust exits.

The placement of these cartridges on the HUV was an early part of the design process for Pininfarina, along with the styling of the cartridges themselves. Ensuring they were best placed from a functional, ergonomic and aesthetic point of view on the vehicle has led Pininfarina to speculate that the HUV is perhaps their first car that was designed “back to front”!

Beyond these considerations, the HUV is in the ‘coupe SUV’ style, which is a reflection of current SUV design trends, as well as de Lussac’s fascination with muscle cars and American automobile design from the 1950s and ’60s.

In profile, the HUV’s fastback shape is augmented with the aforementioned ‘X’ sculpting, as well as ribbed lower sills, flush-mounted door handles, cameras in place of conventional rear view mirrors and a distinctive multi-spoke wheel design. Ultra-slim head and tail lights are other features.

Instead of sculpting clay or milling foam, designers on the NamX project used VR and augmented reality technologies. Going digital for this process allowed Pininfarina to explore multiple designs simultaneously, while also reducing time lost when transferring from one mill to another.

Furthermore, instead of traditional ‘tape line’ drawings to work out curves and lines, this hands-on, physical process was replicated with Autodesk’s Alias CAD software – an approach unheard of in the automotive design industry until now.

Finally, digital “shade cards” (aka colour samples) were created using high-end visualisation software. This allowed Pininfarina to narrow down the selection of desired samples and produce the shade cards in physical form much faster than previously. 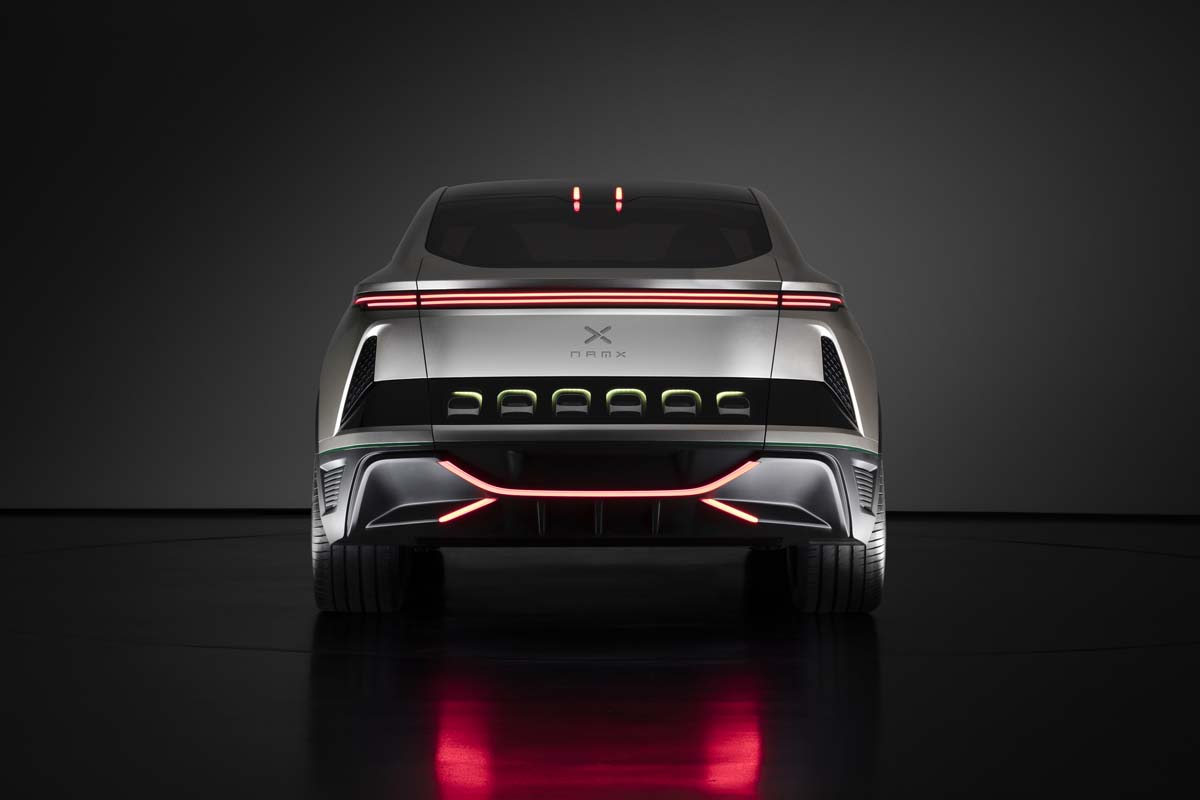 While the HUV was unveiled in May, it won’t make its public debut until the Paris Motor Show this October. NamX intend to bring the HUV to market in Q4, 2025.

Two variants will be offered. The entry-level model will be rear-wheel drive, with a 224kW (300hp) electric motor, a claimed 0-100km/h acceleration in 6.5 seconds and limited top speed of 200km/h.

Above this, a ‘GTH’ variant will come with all-wheel drive as standard, via an electric motor on each axle. Maximum power is increased to 410kW (550hp) and 0-100km/h acceleration improves to 4.5 seconds, while governed maximum speed increases to 250km/h.

While it’s still early days in the NamX HUV project, you can lodge expressions of interest in the upcoming crossover SUV and receive updates as they’re released at: namx.tech