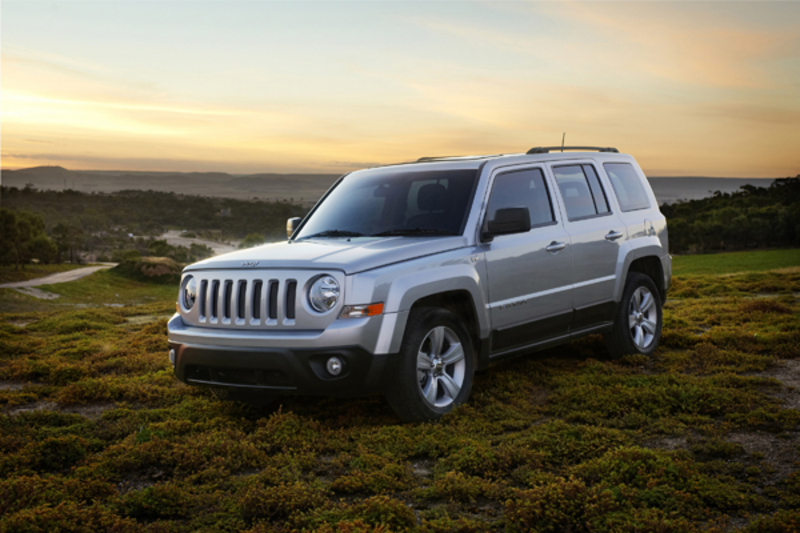 These largely aspirational vehicles looked the part, generally offered some all-wheel drive ability and were at home running the gauntlet of the daily school drop offs.

Jeep entered this market with a flurry in 2007, introducing the Jeep Patriot and the Jeep Compass, lowering the entry point for the Jeep brand for Australian buyers. Both vehicles used the same GS platform of the Dodge Caliber and sat below the Wrangler in the Jeep hierarchy.

Chrysler Jeep has recently confirmed the arrival of a new Compass model later this year, to follow the 2011 Patriot, which arrived earlier this year. Both models are the first Jeeps not to have passed the grueling benchmark Rubicon Trail test, with the Compass aimed purely as an on road alternative. The new Compass promises the same styling cues as the all-conquering Grand Cherokee, a host of improvements and the potential to shake up the premium soft roader category.

The 2011 Patriot conveys a rugged Jeep-look, but also offers a more civilised on road drive. It retains its distinctive look, although it gains new front and rear fascias, lower bodyside accent cladding, a revised grille and increased ride height.

"Patriot provides a fantastically equipped entry point into the iconic Jeep brand," says Dean Bonthorne, Senior Manager - Marketing and Corporate Communications for Chrysler Australia. "For 2011, Jeep Patriot is even more appealing to Australian consumers, thanks to rugged new exterior styling, interior enhancements and refinements to the suspension," he said.

The Patriot is offered in two configurations: Sport and Limited; along with a special 70th Anniversary Edition.

A standard 2.4-litre petrol engine that produces 125kW and 220Nm of torque powers Patriot. This engine has dual variable valve timing (VVT) on both intake and exhaust camshafts, which helps optimise the torque curve at all speeds and produces more power, better fuel economy and a smoother, quieter operation than engines without dual VVT. When paired with the five-speed manual, Patriot's economy records 8.4L/100km combined cycle, with economy of 6.7L/100km on the highway.

The former 2.0-litre turbodiesel engine is no longer offered.

Our test vehicle was a manual transmission Sport model and it was a case of the longer the time spent in the vehicle the better it felt. The seating position is good; seats are comfortable and even back seat passengers have decent leg and head room. The steering column is tilt-adjust only, and the standard information display is a useful addition. The dash is a little high, with the short throw manual transmission located on the lower dash, rather than the floor. Performance is good and gearing is well matched to the engine.

The Patriot does not have low range gearing, and while ground clearance has increased, 4x4 ability is restricted. Jeep's Freedom Drive 4WD system is a full-time, active on-demand system with a selectable Lock mode, which sends 50 percent of torque to front and rear wheels. Other Jeep technology includes off-road brake traction control to maintain forward mobility during heavy articulation or on split-friction surfaces where one wheel loses traction. Hill-descent Control modulates brake hydraulic pressure without driver intervention for downhill assistance at a safe and controlled rate of speed. Three-mode ESC and off-road anti-lock brakes (ABS) also add to the Patriot's off-road capability.

The Jeep Patriot also receives an upgraded suspension for 2011, including increased diameter of the rear sway bar. Suspension is fully independent with front MacPherson struts and coil springs, stabiliser bar and gas charged shock absorbers. Ride and handling is good and while some external noise permeates the cabin, sound insulation is quite good.

The Patriot has a maximum tow rating of 1500kg, and the manual Sport fuel consumption official figure is 8.4L/100km combined cycle, with economy of 6.7L/100km on the highway. During our time with the Patriot, our fuel consumption best and worst was 8.8L/100km and 8.1L/100km - either way an acceptable figure.

The Patriot offers strong safety credentials, with front driver and passenger airbags, side curtain airbags and optional driver and front passenger seat mounted side airbags. Electronic stability control is standard as is ABS, Hill start assist and enhanced accident response system, which in the event of an accident automatically unlocks all doors, activates interior and hazard lights and shuts off fuel.

The Patriot is ideal for the Jeep enthusiast who wants a good all-rounder that is comfortable on the highway, and modestly capable in rougher off-road conditions. It provides comfortable accommodation for five and entry-level equipment levels are generous. 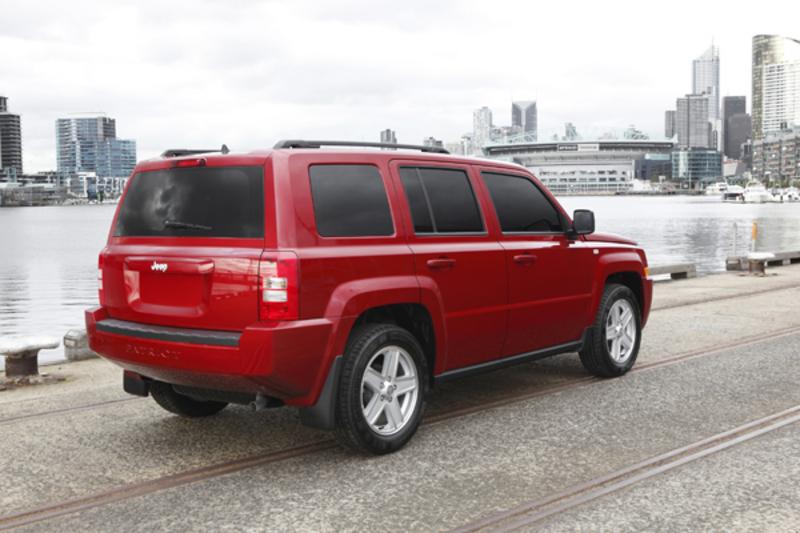 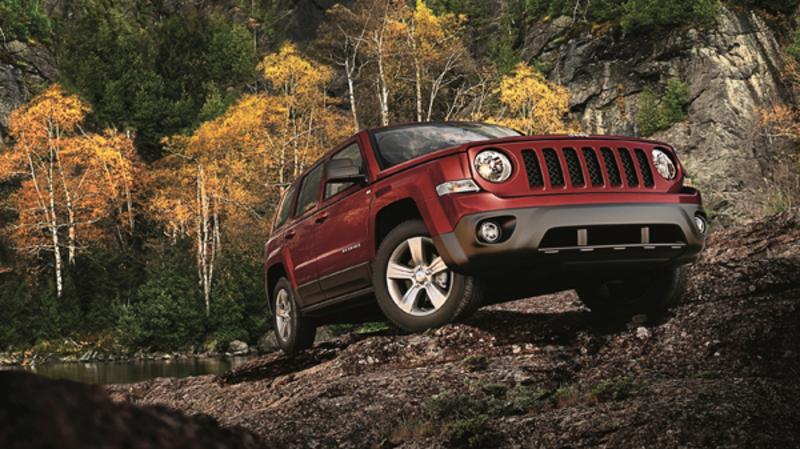 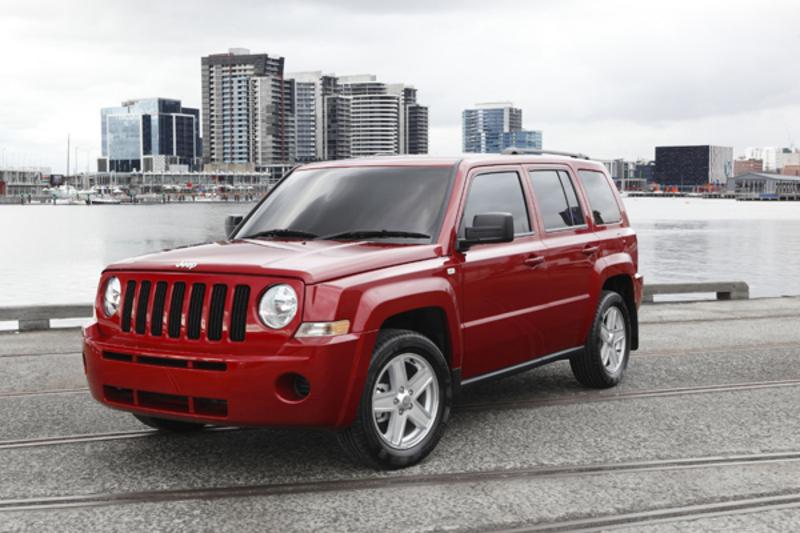 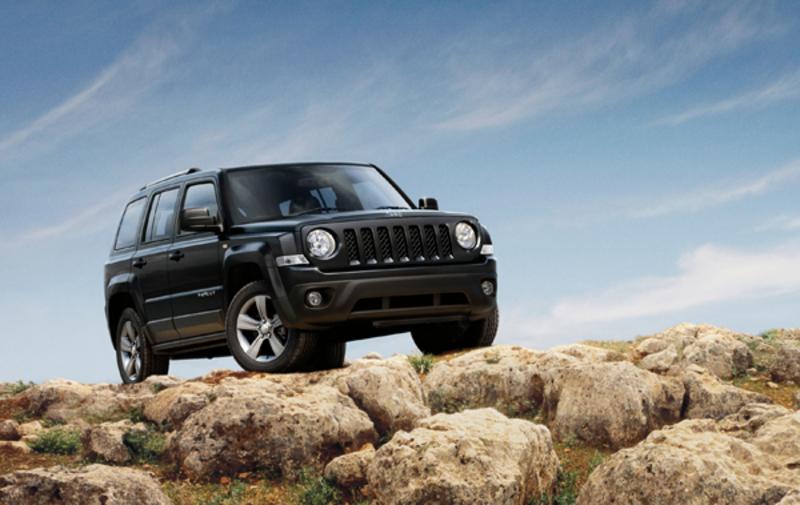 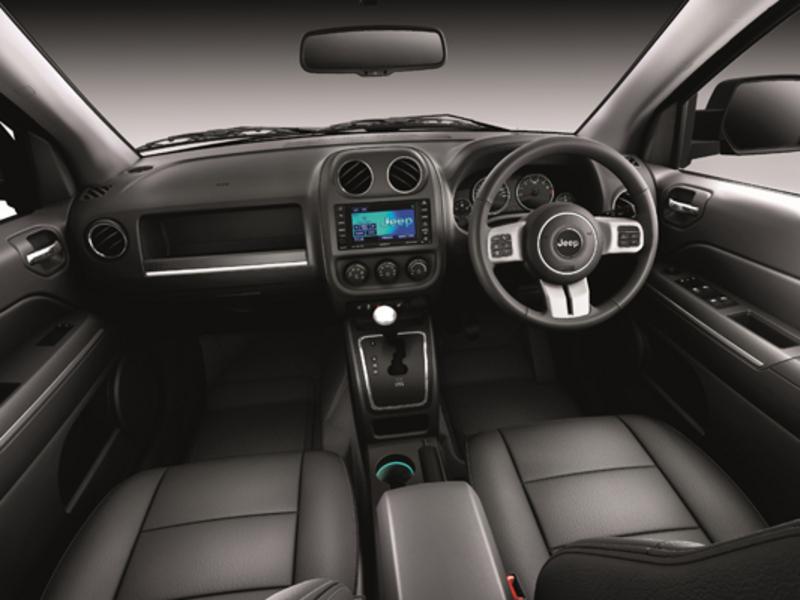