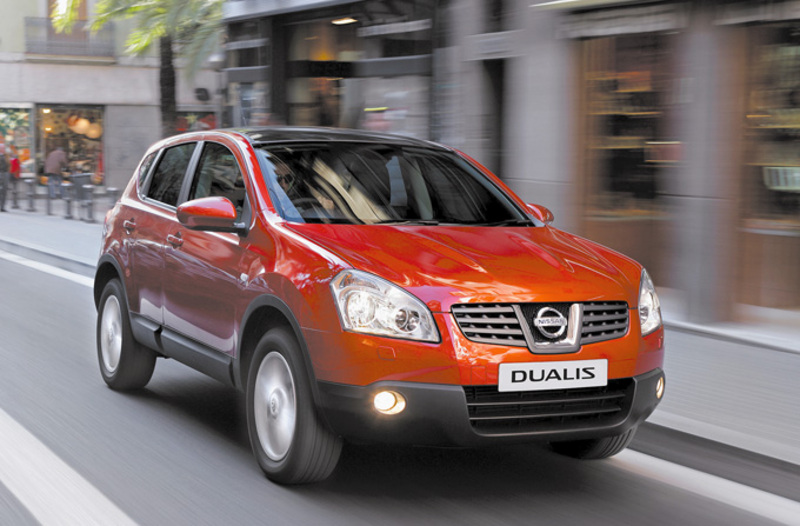 Sometimes the PR surrounding a new release is just a little too good to be true. For instance Nissan are introducing the Dualis, which they claim is "the first true compact crossover" vehicle. Excuse me, but where have you guys been the last few years? The Dualis bears a passing resemblance to the Mazda CX-7 and certainly follows a path followed by many other 4x4 compacts, including their own X-Trail. The Dualis is a slick back machine that will be totally at home in an urban environment. It has a strong external presence which suggest an agile and sporting style. Dimensionally, Dualis sits between small car hatchbacks and SUVs. It is about 100mm longer than a typical hatchback but 150 mm shorter than a typical SUV. It is powered by a compact 2.0-litre petrol engine producing 102kW at 5200rpm and 198Nm of torque at 4500rpm. The engine is available with either a six speed manual transmission or a continuously variable transmission (CVT) with six-speed M-Mode.

CVT is a computer controlled 'stepless' transmission providing a virtually limitless number of ratios, ensuring the engine is always working as efficiently as possible, resulting in smoother acceleration as well as better fuel economy and lower emissions. Dualis's four-wheel drive system incorporates some of the most sophisticated technology available on the 4x4 market. Developed by Nissan, the All-Mode 4x4 system allows secure and relaxed driving with advanced electronics taking care of all traction needs. The system has three modes, selected via a switch on the centre console. In 2WD, the system is permanently set in front-wheel drive, ideal for fine weather on-road use. When the Lock setting is pushed, however, the system switches to permanent four-wheel drive mode with drive split 50:50 front to rear. The most often used mode, however, is 'select-and-forget' Auto, in which the system is left to its own devices.

Sensors linking the engine's ECU with the four-wheel drive and ABS controller constantly monitor wheel slippage and automatically send signals to the electromagnetic centre clutch mounted just ahead of the rear axle to apportion torque correctly. The front suspension features a sub-frame mounted strut-type system with combined coilover-strut assemblies and a forward lower link. Fully independent multi-link rear suspension has been used for precise handling and high speed stability. Handling and manoeuvrability are aided by the adoption of electric power steering. The entry-level ST comes standard with dual front airbags, anti-lock brakes, power windows and mirrors, in-dash single CD player, remote central locking, cruise control and air conditioning and is priced from $28,990 for the six-speed manual and $30,990 for the CVT equipped model. The highly specified Ti grade gains a number of significant features and is priced from $33,990.

The Dualis goes on sale in December. 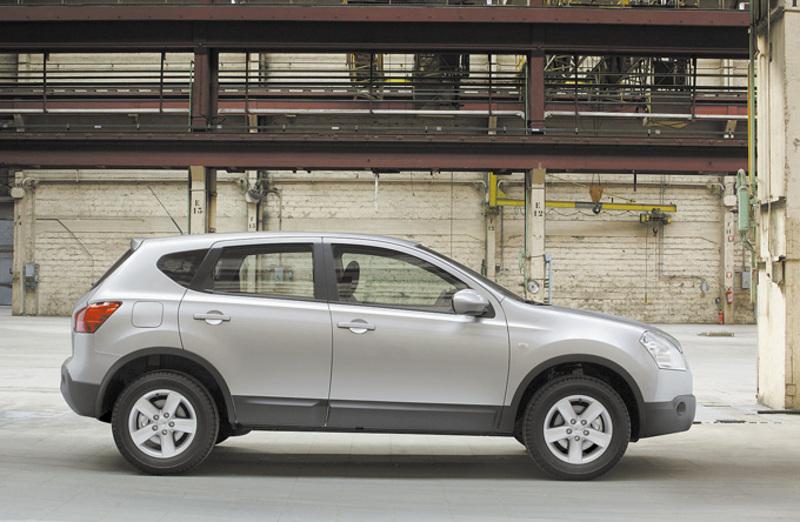