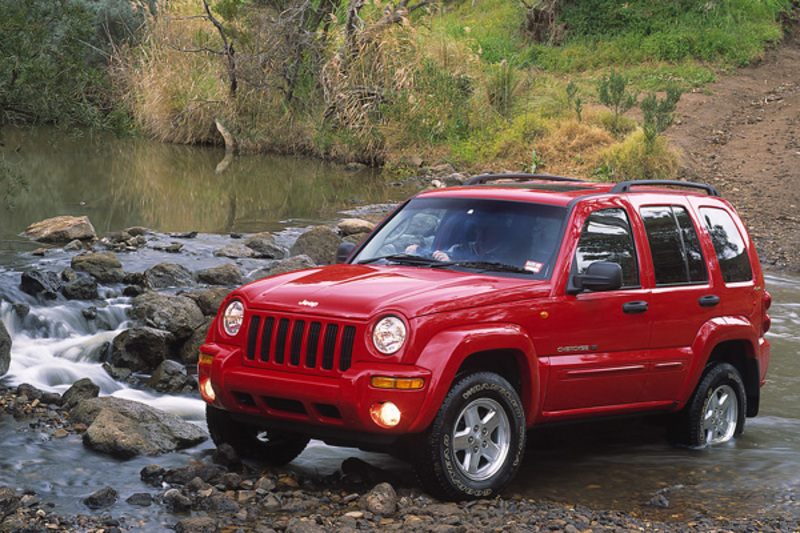 Just as Land Rover invented the Discovery to bridge the gap between the workhorse Defender and the exaulted Range Rover, Chrysler Jeep slotted the Cherokee to appeal to those seeking true off-road capability in a vehicle more comfortable than the Wrangler, but not aspiring to the on-road luxury image of the Grand Cherokee.

The Cherokee was not a run away success, but certainly suited many buyers, with its added creature comforts, and 4x4 capability. For 2001 Jeep went to great lengths to reinforce the reliability and capability credentials of the Cherokee, with Jeep engineers claiming the new vehicle had endured over 3,200,000 test kilometres, making it one of the most intensively developed vehicles. It was the first new Jeep since the launch of the Grand Cherokee in 1996.

A choice of two proven Jeep four-wheel-drive systems - Command-Trac part-time four-wheel drive and Selec-Trac full-time four-wheel drive - were available. A limited slip Trac-Lok rear differential was also standard.
Externally clearly recognisable styling cues maintained the distinct features of the Jeep brand, with trademark seven-slot grille and round headlamps incorporated into the design of the new Cherokee. The compact 4x4 was quite appealing with wide boxy flared guards all round, and contemporary styling. Cherokee had short front and rear overhangs for good off-road capability, and its upright profile allows efficient space utilisation. For quick and easy access to the cargo area, Cherokee featured a single-action swing gate/flipper glass system. A unique pull-type latch mechanism made the opening of the flipper glass window and swing gate an intuitive, one-motion operation.

For increased interior cargo space, the full-size spare wheel was mounted to the rear tailgate on a special swing gate mechanism.

The interior of the Limited Edition had a modern yet machined appearance with satin chrome highlights to areas of the instrument panel and doors. Seats gained more upmarket leather trim. A unique 65/35-split rear seat with one-handed folding operation maximised passenger and cargo flexibility.

Engines
The 3.7-litre V6 petrol engine was available on both the Sport and Limited versions and 2.5-litre CRD engine in the Sport.

The new 2.5-litre DOHC direct injection common rail turbo diesel engine was sourced from DaimlerChrysler and featured a cast-iron cylinder block and a one-piece aluminium cylinder head with 16 valves. It provided 24 percent more power than the engine it replaced - 105kW at 3800 rpm - and 17 percent more torque - 343Nm at 2000 rpm. Top speed was 164 km/h, and it achieved 0-100 km/h in 15.3 seconds.

Petrol power in the new Cherokee came from an all-new 3.7-litre V6 PowerTech engine, similar in architecture to the 4.7-litre V8 engine used in the Grand Cherokee. The power output was rated at 155kW at 5200 rpm and 312Nm of torque at 3800 rpm. Top speed was 180 km/h, and it accelerated from 0-100 km/h in 10.8 seconds.
Designed to produce more power from less displacement, the 3.7-litre engine maximised airflow through the engine and reduces internal friction. This engine featured a 90-degree even-firing V6, a cast iron block, compacted graphite bedplate, aluminium cylinder heads and a balance shaft.

A new aluminium diff housing, designed for use with the independent front suspension, contained an enhanced Dana Model 30 centre section. Larger pinion stem and bearing diameters and an increased ring gear diameter improved noise, vibration and harshness control and durability. Rubber-isolated mounting of the axle housing to the engine cradle helped keep axle and drivetrain noise and vibration from reaching the body structure.
Cherokee featured a link-coil rear suspension, similar to that on the Grand Cherokee. It provided a smooth, comfortable ride, and offered an advantage over leaf springs because coil springs have less static and dynamic friction. With a roll centre closer to the vehicle's centre of gravity, this system reduced body lean during cornering. The trailing A-shaped upper arm's sturdy, box section construction, tuned to provide extremely high stiffness, helped isolate axle and road noise. 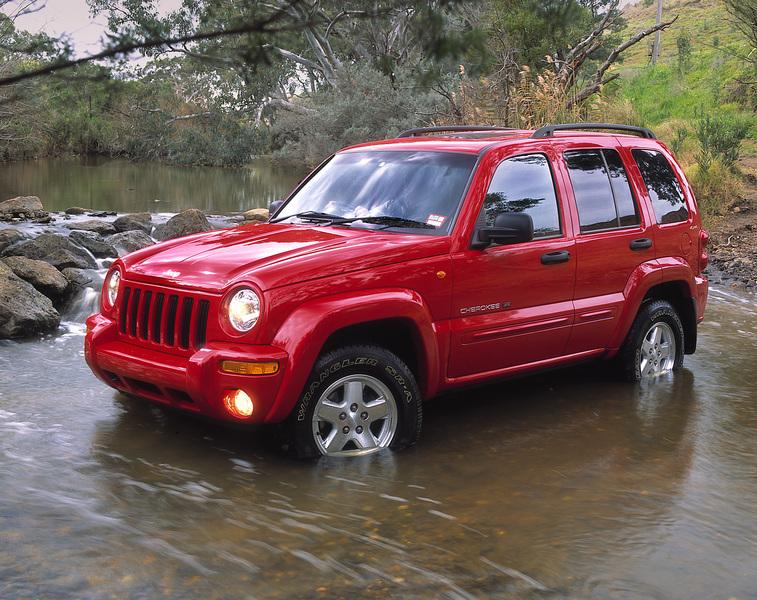 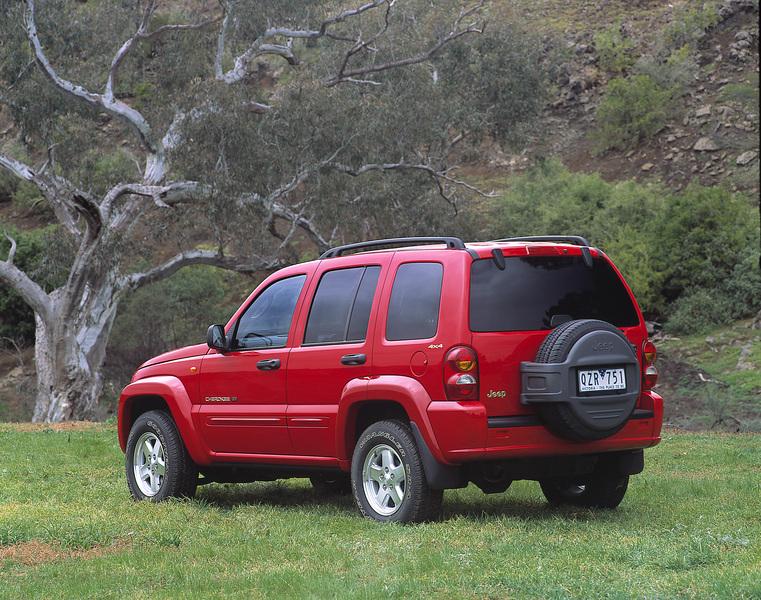 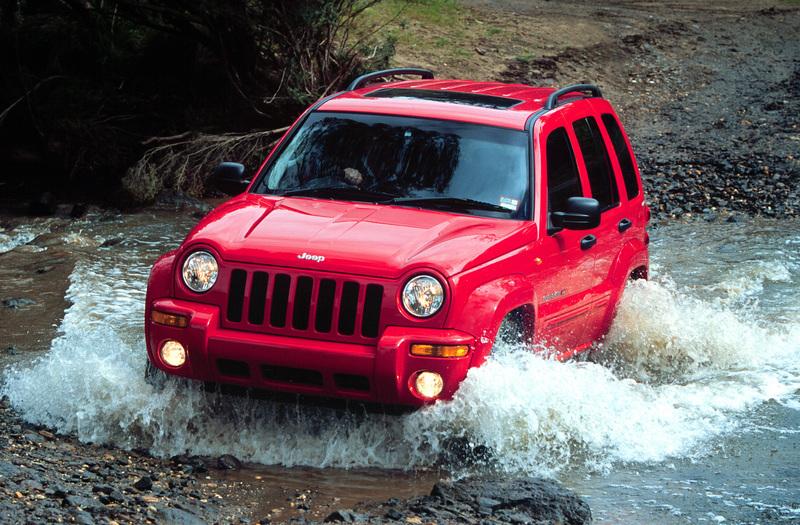