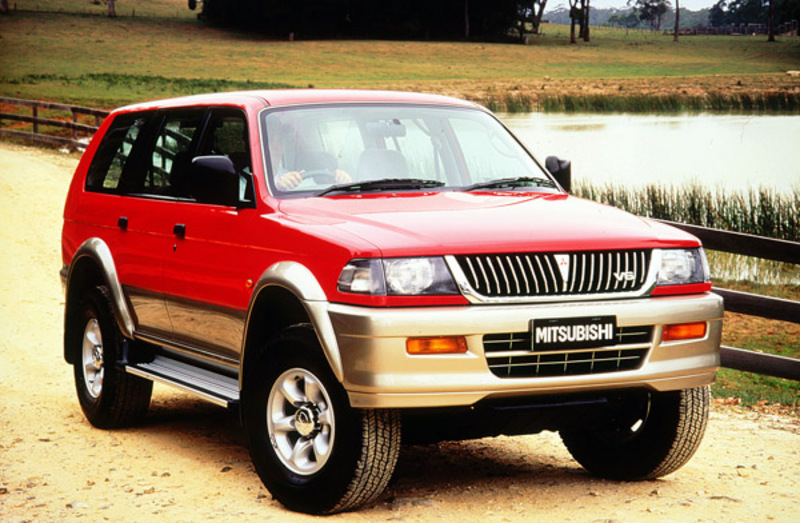 Originally released in March 1998, Challenger had established itself as a rugged but civilised 4WD wagon which was ideal for someone wanting the bold looks of a 4WD, the ground clearance to go camping or fishing at their favourite weekend hide-away, and the security of four-wheel drive. The new model built on the rugged looks that have been the trademark of Challenger, and heralded a new luxury model, the 'LS'.

The revised rear bumper, rear combination lamps and tailgate garnish, and the addition of body side mouldings (on two-tone models) continued the luxury theme, while alloy wheels completed the picture.

The 3.0-litre SOHC 24-valve V6 petrol engine was unchanged, delivering 136kW at 5500rpm, and maximum torque of 265Nm at 4500rpm. This power was put to the ground through Mitsubishi's 'Easy Select' part-time 4WD system which is fitted with a freewheeling front differential. Selection between 2WD and 4WD high range could be made on the run up to speeds of 100 km/hour. Standard transmission was a five-speed manual, with an optional four-speed automatic. Challenger's suspension was also upgraded to provide better road holding and a more refined ride.

The rear rigid axle and leaf springs of the previous model were replaced by a 3-link rear end with coil springs. This provided a smoother, more supple ride with improved stability on loose surfaces.

Challenger LS added further items that move the vehicle into the premium category. The addition of a leather steering wheel, leather seats, woodgrain panel, radio/single CD with six speakers, and illuminated vanity mirrors for both driver and passenger provided an added upmarket feel. 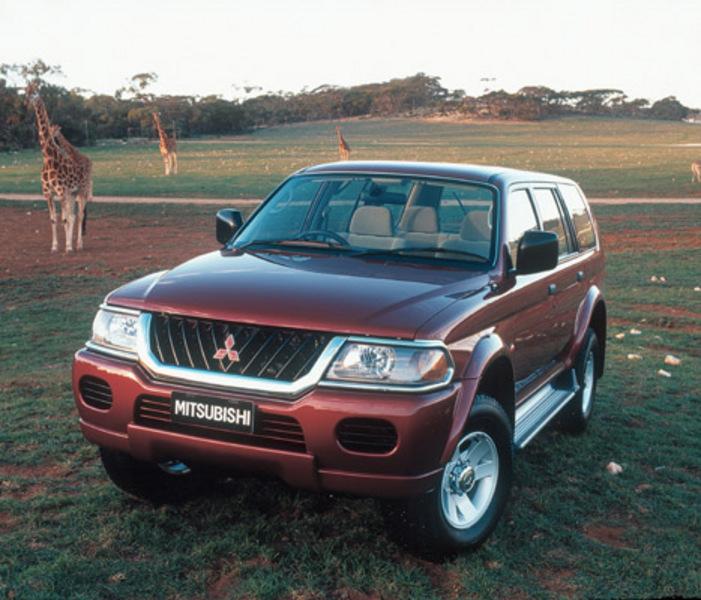 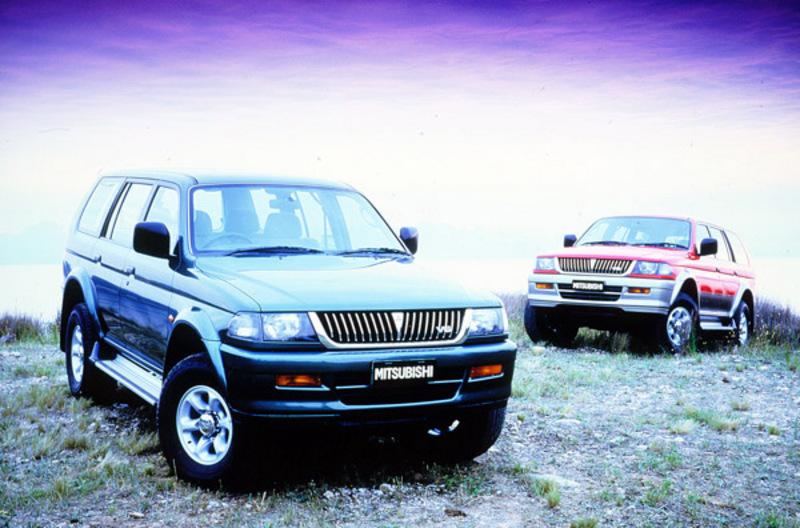