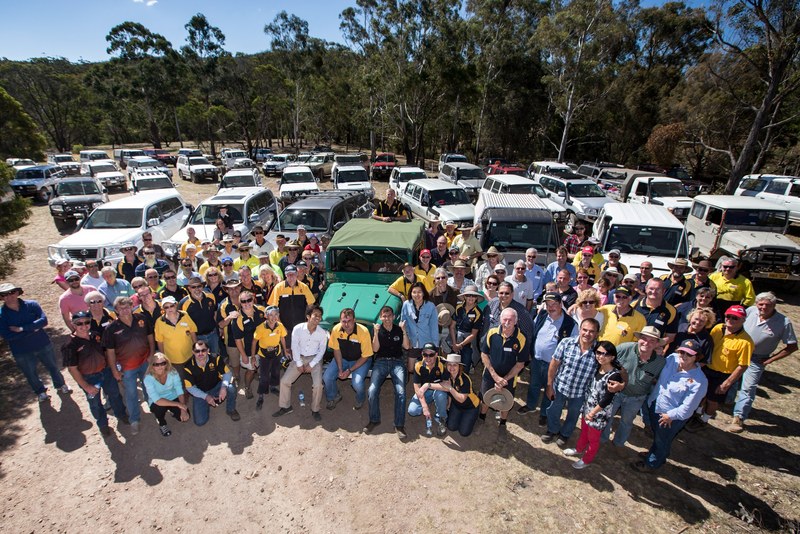 Koyari, who has visited Australia more than 20 times, recently met over 200 LandCruiser owners to discuss their passion for the their off-road vehicles.

The special event, organised by the Toyota LandCruiser Club of Australia (TLCC), brought together LandCruisers spanning more than 40 years of production.

Owners, including representatives of LandCruiser clubs across Australia, drove to the event at a club property near Canberra in everything from the iconic FJ40 to the current 200 series, 70 series and Prado.

"Toyota's chief engineers are always trying to listen to the customer's voice as much as possible," Mr Koyari said.

"A key part of my visit is to gather feedback for the future from end-users and to reflect their requirements in improvements we make.

"Customers have so much experience to contribute because they use their vehicles every day - whether it's driving their family around the city, going to work on construction sites, or heading off-road to remote locations.

"It was great to drive with them over some rough terrain, listening to their advice on how Toyota can make the LandCruiser family even better.

"There were some great ideas that we will definitely evaluate - and I look forward to receiving even more suggestions from Australian customers on future trips," Koyari concluded.

TLCC president Andrew Boyd said his club's members, along with all those attending, regarded the global LandCruiser chief engineer as part of their extended family.

"We live and breathe LandCruiser, so it's amazing that we can meet Koyari-san and share our ideas with the man who can make things happen," Boyd said.

"Listening to the customer has always been a great Toyota strength. It's not just a marketing slogan; this event shows it really happens."

Mr Koyari is a 28-year Toyota veteran who has been chief engineer for the LandCruiser 200 series, 70 series and Lexus LX since 2007. In 2010, he added Prado and Lexus GX to his portfolio.

During his visit, Mr Koyari also spoke to media representatives at the national launch of the latest LandCruiser Prado. 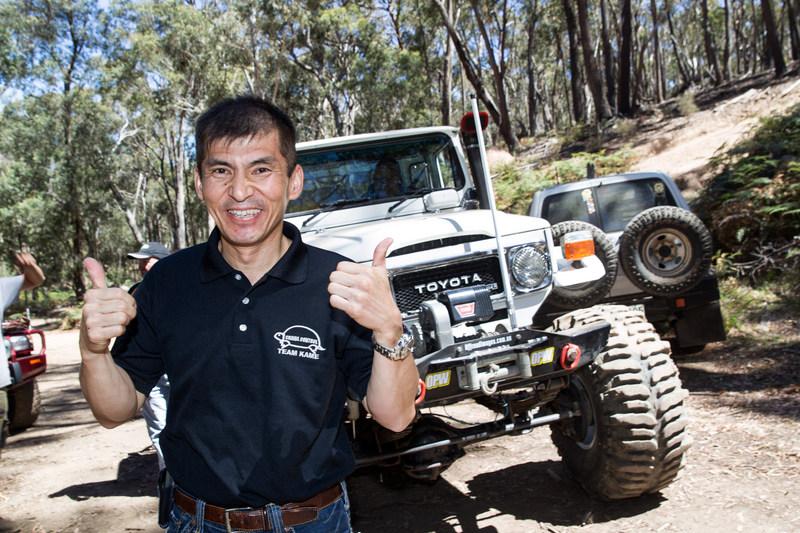 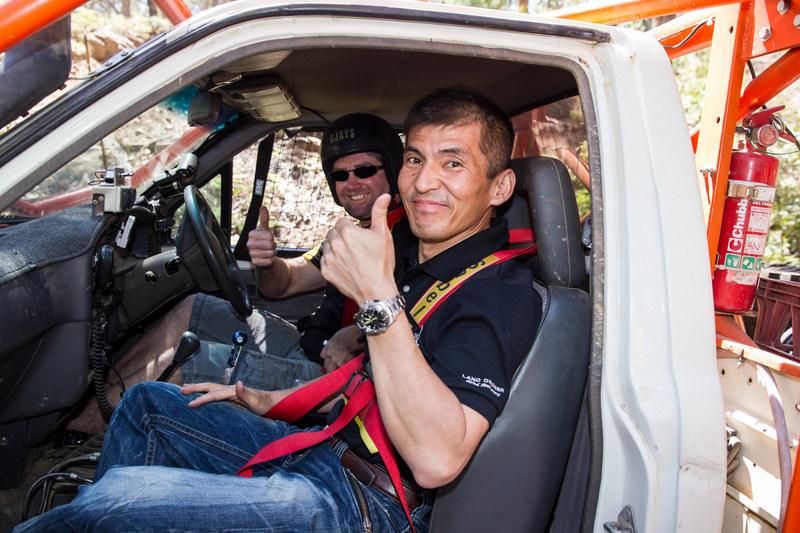