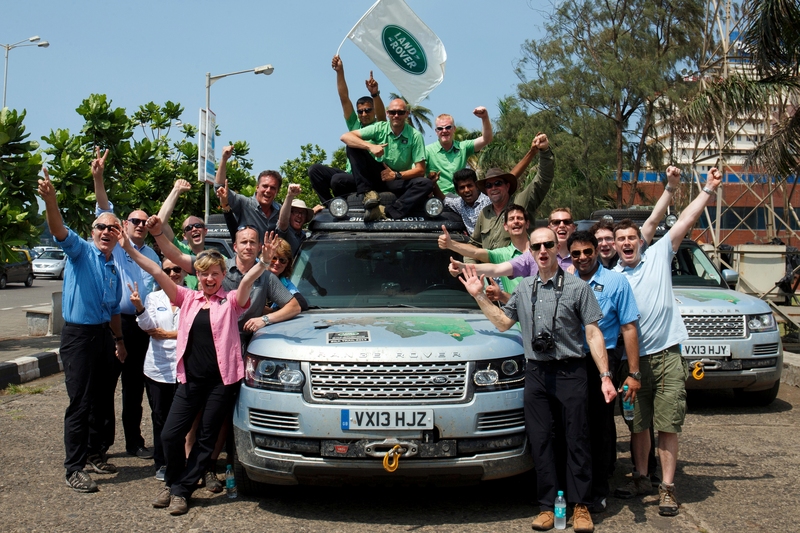 The world's first ever hybrid overland expedition was used by Land Rover as a final validation test for the Range Rover Hybrid before it is signed-off for production.
Three Range Rover Diesel Hybrid prototypes recently completed the ultimate engineering sign-off test by traversing 13 countries over 53 days from Solihull, UK, to Mumbai, India, partly following the historical 'Silk Road'.

The world's first ever hybrid overland expedition was used by Land Rover as a final validation test for the Range Rover Hybrid before it is signed-off for production.

For much of this distance the expedition followed the legendary Silk Road trading routes that first connected Asia with Europe more than 2,500 years ago. Overnight halts were made in hotels, hostels and tents at many of the same staging posts visited all those years ago by Silk Road merchants, missionaries and mercenaries.

Where the north and south Silk Roads split, near the remote city of Kashgar in north-western China, the expedition pioneered a mountainous route never previously completed by a vehicle from outside the country and never previously seen in its entirety by any westerner - the Xinjiang-Tibet highway, which put the new Range Rover Hybrid through its paces at heights of over 5,300 metres above sea level.

Hostile conditions on the route included asphalt roads riddled with vast and deep potholes, dusty desert trails in 43C heat and numerous miles of mud and gravel tracks and cattle trails. In addition, river crossings, passes clinging to the edges of mountains partly blocked by rock falls, the thin air of extremely high altitudes and the dense and erratic traffic of Chinese and Indian roads all added to the test of man and machine.

Seven consecutive days were spent at altitudes between 3,350 and 5,379 metres. At such great heights, oxygen content in the air is reduced from the 21 percent found at sea-level to as little as 10 percent, making movement more difficult for humans and internal combustion engines.

The Range Rovers continued to make good progress, benefitting from the electric motor's instant torque at 0 rpm and despite being laden with heavy loads including luggage, camping gear, food, medical equipment, and aerodynamically-unfriendly roof-racks carrying spare wheels, tyres and jerry cans of fuel.

Negotiating tracks so sticky with mud that they were impassable to other types of vehicle, the Range Rover hybrid's engine combination - with a 35kW electric motor supporting the TDV6 3.0 litre turbo-diesel engine - returned excellent fuel consumption for a vehicle so spacious and powerful.

Throughout the epic journey the Range Rover Hybrids typically returned 36 to 37 mpg.

Land Rover development engineers closely monitored data loggers fitted to each car, sending back more than 300 gigabytes of detailed technical records to their engineering team at Gaydon in the UK. The purpose of the expedition was not to test the reliability of mechanical components, which are already proven, but to fine-tune the calibration of engine and transmission software to ensure perfectly seamless performance in all terrains and extreme temperatures and altitudes.

Peter Richings, Jaguar Land Rover Hybrids and Electrification Director who took part in the final leg from Jaipur to Mumbai commented: "The world's first diesel hybrid expedition along the Silk Trail pioneered an ambitious route across Europe and Asia that would have been impassable to most other types of vehicle - but no matter how hostile the conditions, the Range Rover Hybrid prototypes took it all in their stride.

"In developing the hybrid-powered Range Rover, our objective was to gain hybrid's fuel economy and carbon emissions advantages without compromising the Range Rover's go-anywhere capabilities, its cabin space or its refinement. The success of this remarkable expedition clearly demonstrates we have achieved that." 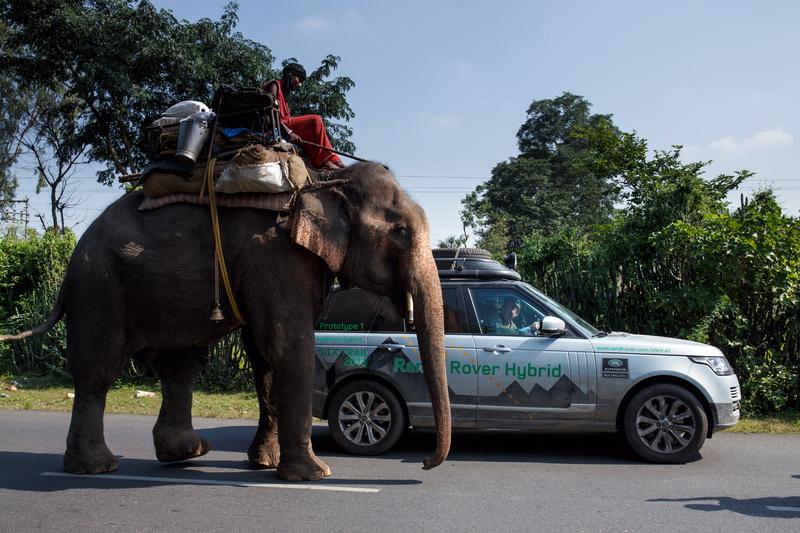 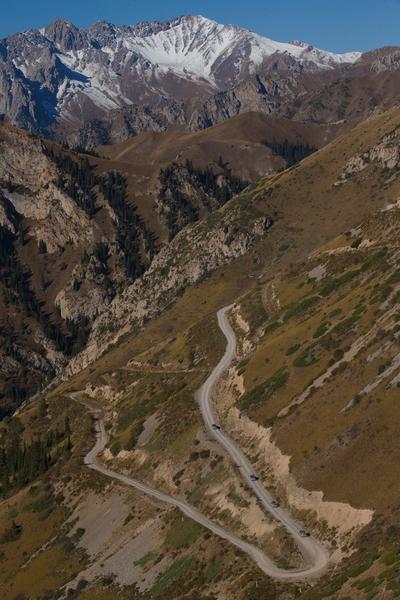 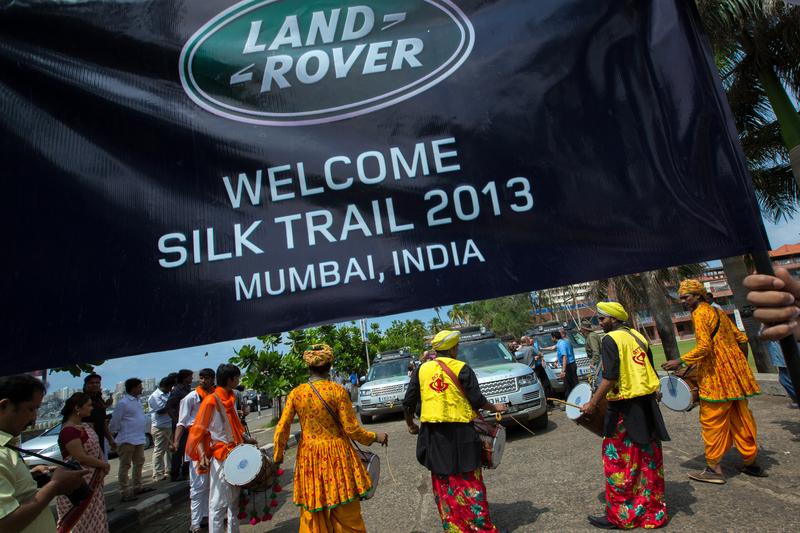 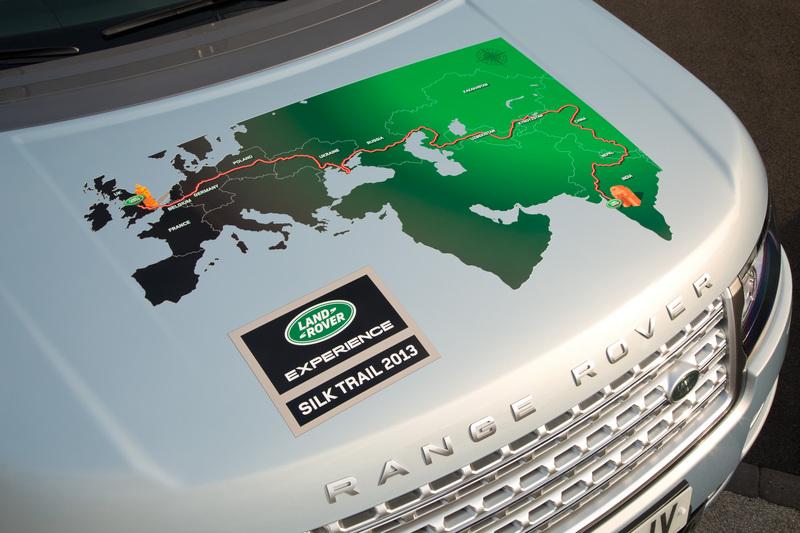 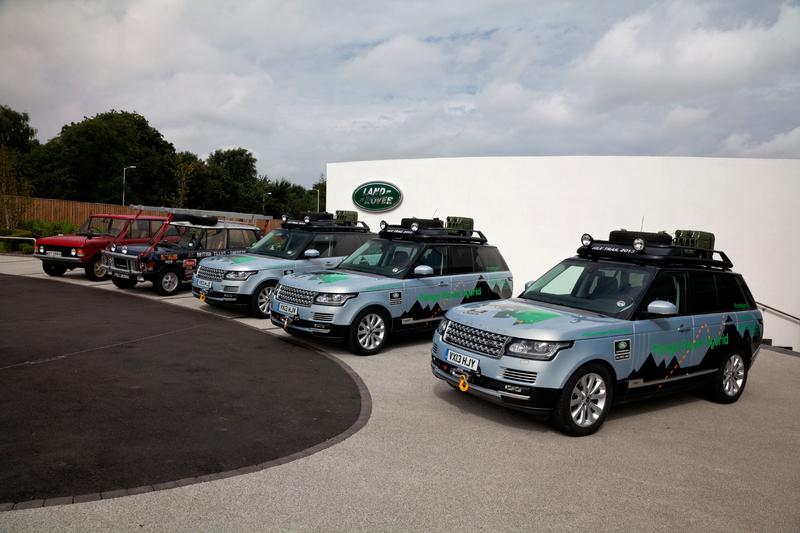 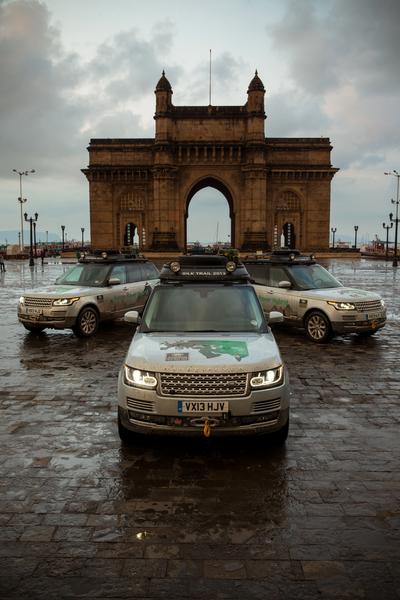 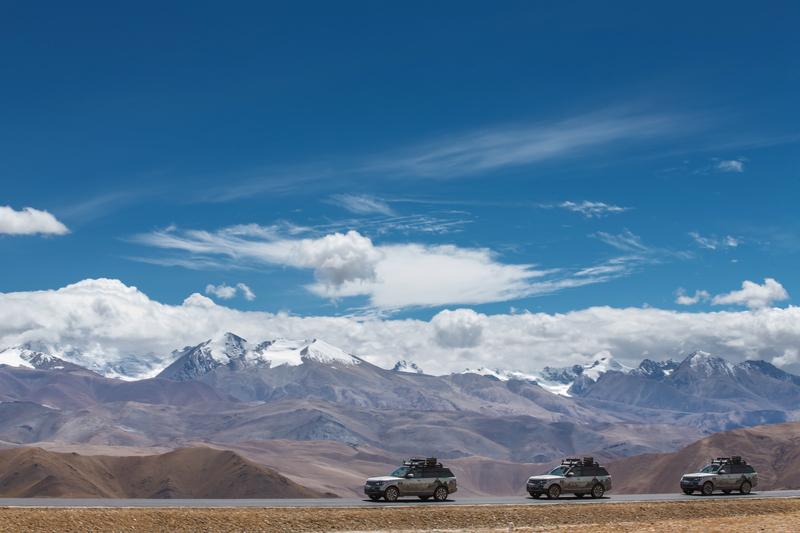