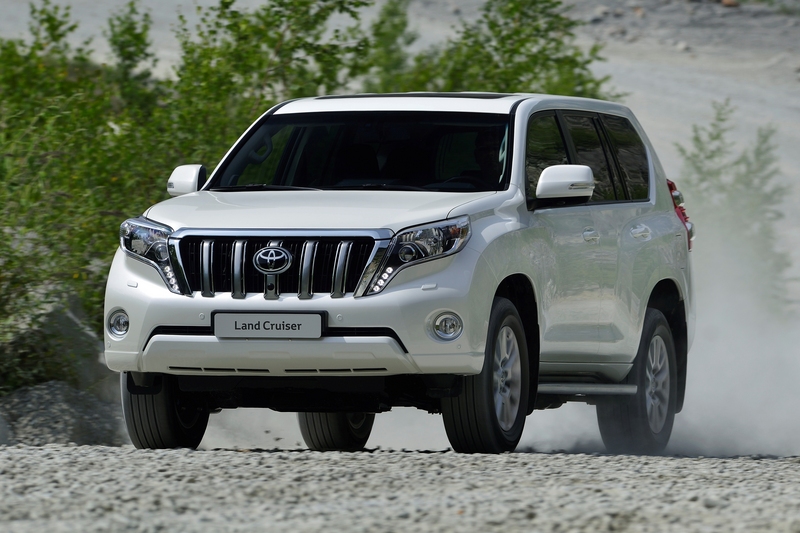 Australian motorists have bought more than 11,300 Prado wagons in the nine months ended September 30 - a figure that is 8.8 per cent higher than its nearest rival.
Despite a comprehensive upgrade that is due to be released soon, Toyota's LandCruiser Prado continues to sell well locally, leading the large SUV category.

Australian motorists have bought more than 11,300 Prado wagons in the nine months ended September 30 - a figure that is 8.8 per cent higher than its nearest rival.

The strong result this year follows record sales of 17,045 vehicles in 2012, when the Prado also topped local sales of large SUVs.

"While customers who have bought the three-door Prado tell us they love its off-road and towing capabilities, there is an overwhelming preference for the five-door body style," Mr Cramb said.

"SUV customers, who appreciate the Prado's rugged credentials, have made it clear they also want the added space, flexibility and convenience made possible by having two extra doors," he said.

The revamped Prado, the actual release date for which is still to be confirmed, will be sold exclusively as a five-door wagon, reflecting what Toyota says is overwhelming customer preference for this body style.

Also available from Toyota in the large SUV category are the Kluger and FJ Cruiser, which, respectively, have sold 9,113 and 2,010 units so far this year.

In the past decade (Oct 2003-Sept 2013), Toyota has delivered almost half a million SUVs to Australian customers, of which the LandCruiser Prado has accounted for almost 30 per cent or more than 147,000 vehicles.