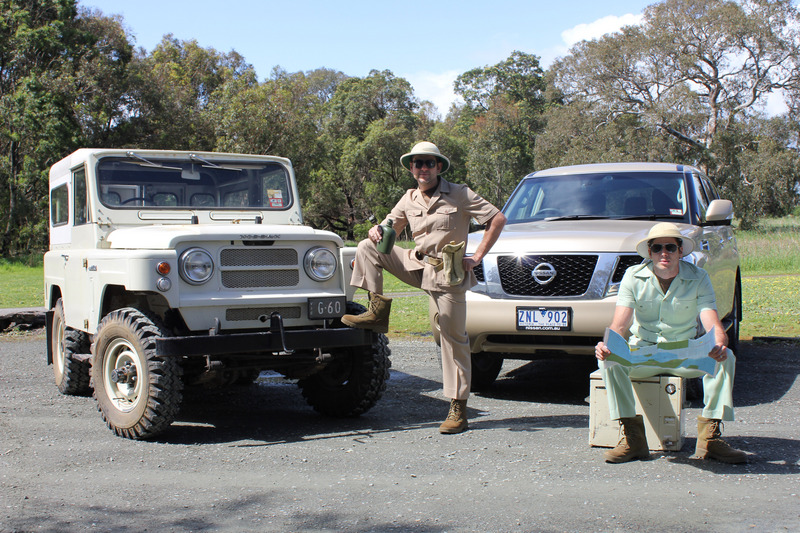 For their first Bathurst Road Trip as part of Nissan Motorsport, Rick and Todd unleashed their inner 'Leyland Brother', making the journey from their Melbourne base in an "old and new" pair of Nissan 4x4s. The racing brothers took a classic Nissan Patrol G60 and the latest V8 Patrol Ti-L, accompanied by co-drivers Karl Reindler and David Russell.

"It's our first year at Bathurst with Nissan and the first year with the road trip to Bathurst in a Nissan, so we had a bit of a chat with the crew and Nissan and had a brainstorm of what would be a great rig to drive up, and they've come up with a real piece of history in a Nissan Patrol G60," said Todd Kelly.

"It would actually be great to have that car in our fleet to burn around the farm in Mildura, but it was a fun trip to Bathurst this year and you certainly didn't miss us on the road."

"We were pretty excited about the road trip," Rick Kelly added. "We've done it every year and the tradition started back in about 2001.

"The trip takes just over a day the way we go about it and we always turn up very relaxed and ready to attack the week.

"It's been a good way to do it in the past, so this year we grabbed an old Nissan G60 Patrol, which has been a bit of fun. It's not the fastest thing, but it certainly can climb over the odd rock and sand dune.

The Kelly brothers arrived at Bathurst today, where the appearance of their Altima racing cars on the Mt. Panorama circuit will make the first appearance of a Nissan at the Bathurst endure since 1992.

"Bringing Nissan back to Bathurst is huge, it's almost the same as when we turned up at Clipsal for the first race of Nissan being back in V8 Supercars after 20 years and in some ways it's probably a bigger deal that Nissan is back at Bathurst," said Todd Kelly. 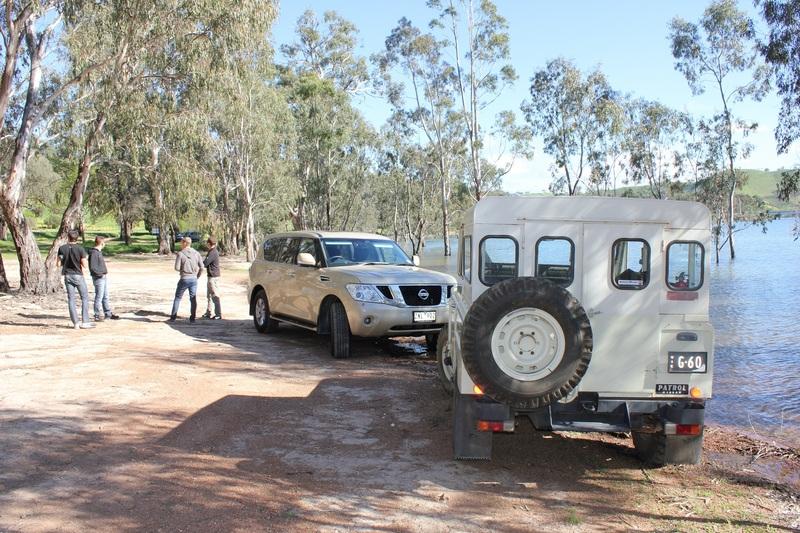 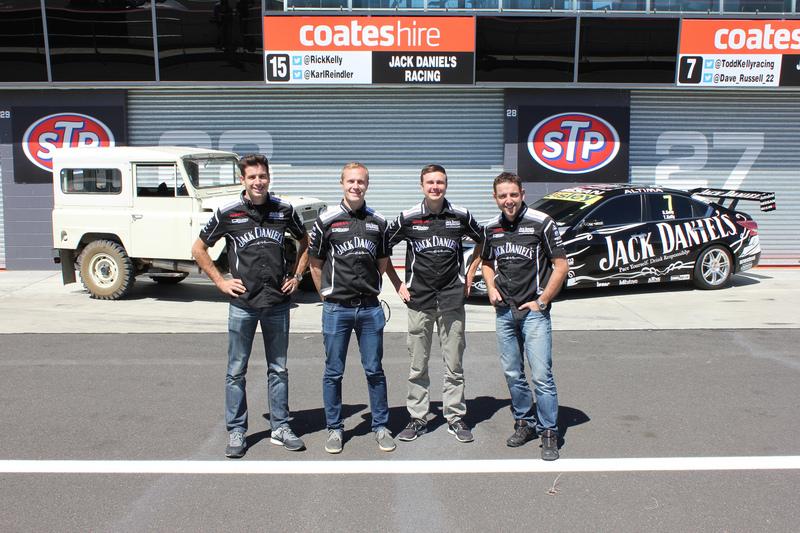