Unsurprisingly, the coronavirus pandemic had a heavy impact on Australia’s new car market in 2020. Most individual models sold in far fewer numbers than they did in 2019, and overall, the industry was down by almost 14 per cent.

Last year’s total is the lowest since 2003 (when 909,811 new cars were sold) and the first time the Australian market’s been under 1 million annual sales since 2009.

Year-on-year sales hit rock bottom in April, when sales were down 48.5 per cent compared to April, 2019, but there has been improvement since. The ray of light in last year’s numbers was an increase in year-on-year sales across November and December, which the FCAI says is a sign of overall growth for 2021.

“Along with the rest of Australia, automotive brands and their dealer networks have found the last twelve months an extremely challenging period,” said FCAI chief executive, Tony Weber.

“The automotive industry in Australia accounts for more than 60,000 employees, with over 4,000 dealerships across the country. The contribution made by these businesses is critically important to the economic wellbeing of communities across Australia.

“It is therefore with great relief that the industry, along with the general economy, is finally noting some positive signs within the market.”

Despite lower sales totals, both overall and for most models, the SUV and Light Commercial segments managed to increase their market share, with the former now accounting for almost half of the total Australian market.

While SUV sales overtook Passenger sales years ago, Light Commercials are now close to eclipsing the segment, too. Based on 2020’s numbers, Light Commercial market share sits at 22.4 per cent, with Passenger vehicles at 24.2 per cent.

In terms of individual models, SUVs and Light Commercials continued their dominance of the overall market - albeit on reduced numbers - with seven of the ten best-selling vehicles for the year coming from these two categories.

Toyota’s HiLux and Ford’s Ranger continued their battle for overall market supremacy, but as in the previous four years, the HiLux came out on top again in 2020. However, on 4x4 sales alone, the Ranger was the better performer.

Toyota’s RAV4 was third-best seller overall, with the LandCruiser and Prado also in the overall top ten, while Mazda’s best-seller was their CX-5 midsize SUV. Mitsubishi’s Triton continues to hold its own behind the HiLux and Ranger, taking a spot in the overall top ten for the eighth year in a row.

Last February’s decision by GM to terminate the Holden brand brought an end to the marque that had dominated the sales charts in the past and been an Australian icon for more than seven decades.

The vast majority of the 200+ Holden dealerships around the country are now closed or rebranded, but a handful remain in operation as parts and service centres, or outlets for GMSV (formerly HSV) vehicles.

Following a peak of 178,392 sales in 2002, it was been mostly downhill for Holden since. That decline turned into a freefall following the end of local manufacturing in 2017 and the deletion of the Commodore nameplate two years later.

While there are many factors behind Holden’s failure and ultimate closure, in SUV and Light Commercial terms, the brand’s offerings over the past decade, from the Captiva to the Colorado, through to the likes of the Trax, Equinox and Trailblazer, failed to capture the market in the way their rivals did, while the superior Acadia SUV arguably arrived too late to reverse the trend.

With all remaining Holden dealers reportedly instructed to declare any remaining vehicles as sold (even if they aren’t), 2020 will mark the last time that Holden appears on the official FCAI/VFACTS sales charts.

Thanks to several factors, not least of which include the ongoing success of the HiLux, a strong portfolio of popular SUVs and even the demise of Holden, Toyota was Australia’s #1 automotive brand again last year, maintaining a winning streak that started in 2003.

In 2020, Toyota’s sales of 204,801 vehicles (across Passenger, SUV, Light Commercial and Heavy Commercial) was less than 0.5 per cent down on its total from 2019 and was more than double the total of its nearest rival, Mazda, which recorded 85,640 sales for the year.

Toyota’s overall market share of 22.3 per cent for the year was its best result since 2008, but the brand was more pleased by the fact its total numbers included 54,355 hybrid sales. Toyota hybrid sales almost doubled from 2019 and accounted for 85 per cent of all electrified vehicles sold in Australia last year.

Of that 54,355 total, there were 26,400 sales of the RAV4 hybrid, which Toyota are claiming as a new annual record for an electrified vehicle of any type in Australia. 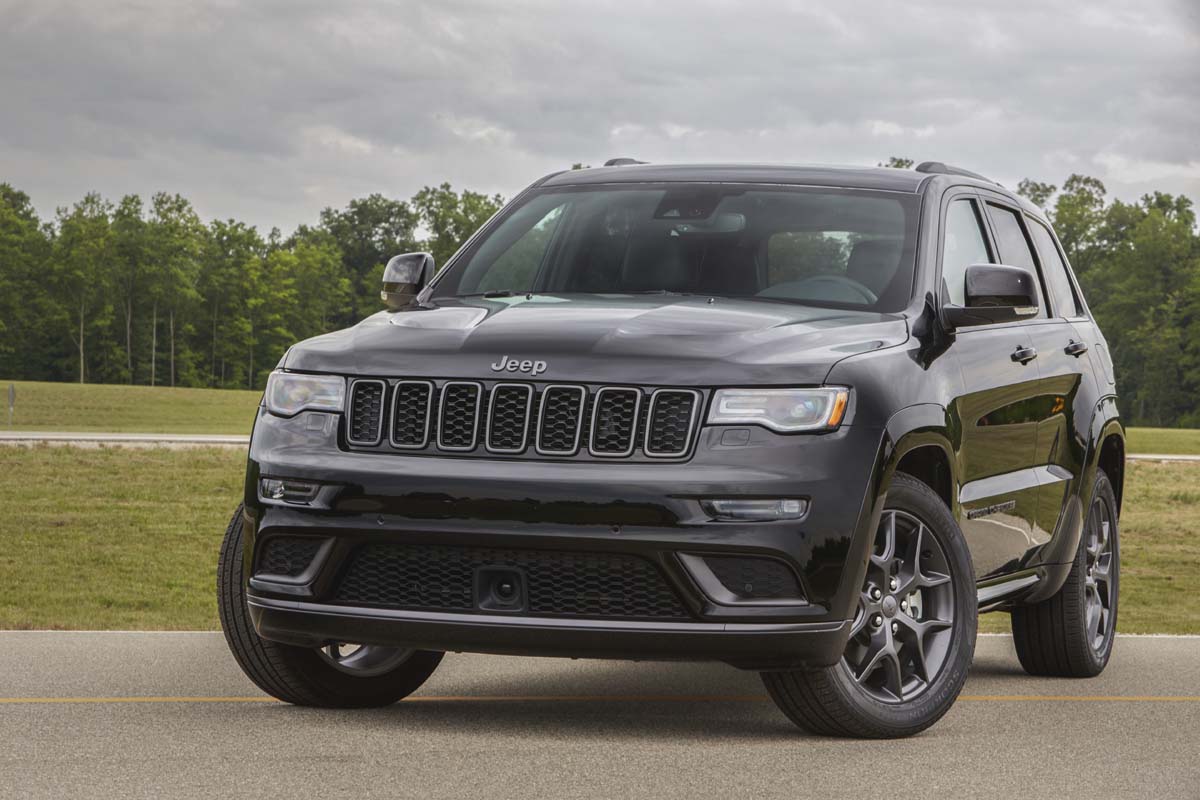 The C-HR hybrid accounted for a portion of this sub-segment, too, which Toyota expects to increase its presence in as the Yaris Cross hybrid gains traction and a hybrid version of the next-generation Kluger is released in 2022.

According to Toyota Australia President and CEO, Matthew Callachor, the Kluger hybrid’s local release will be preceded by an all-new petrol-engined version sometime this year.