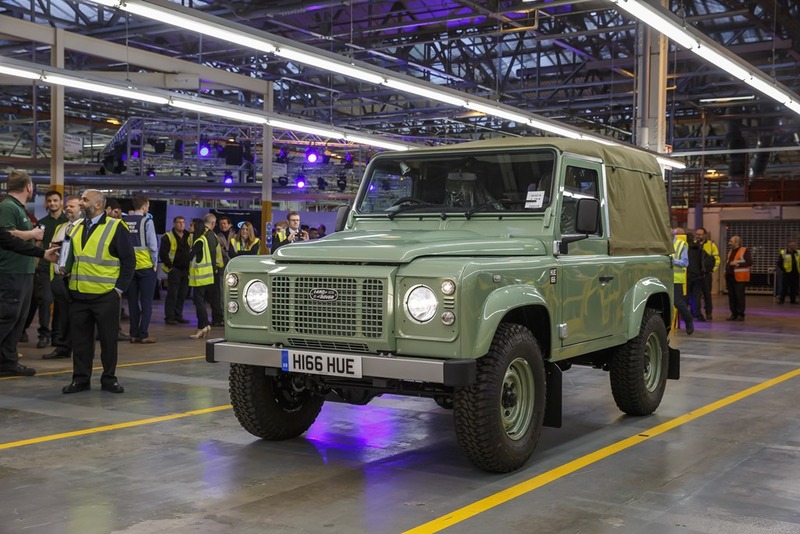 After 68 years and more than 2 million units, Land Rover Defender production came to an end on 29 January when the last unit rolled off the Solihull production line.

The last Defender, number 2,016,933 since Series/Defender production began in 1948, was greeted by 700 current and former Land Rover staff at a special ceremony that included drives of the milestone car, as well as two dozen other important vehicles in the company's collection, around the Solihull plant.

"There will always be a special place in our hearts for Defender, among all our employees, but this is not the end. We have a glorious past to champion, and a wonderful future to look forward to."

The last Defender, a Heritage Edition soft top, will become part of the Jaguar Land Rover Collection, while the Defender's assembly line space at Solihull will now be devoted to a new Land Rover Heritage Restoration programme.

This service, led by a small team of experienced staff, will source and restore classic Series and Defender Land Rovers for re-sale, with the first examples expected to be available as early as July. 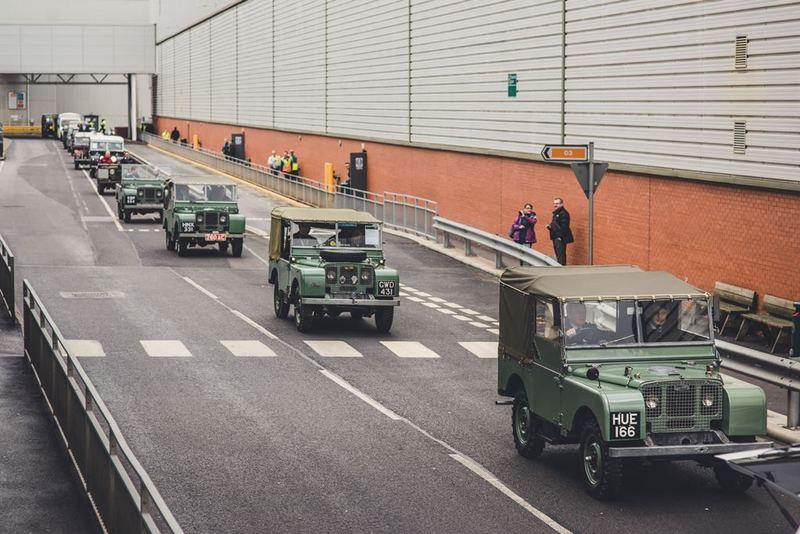 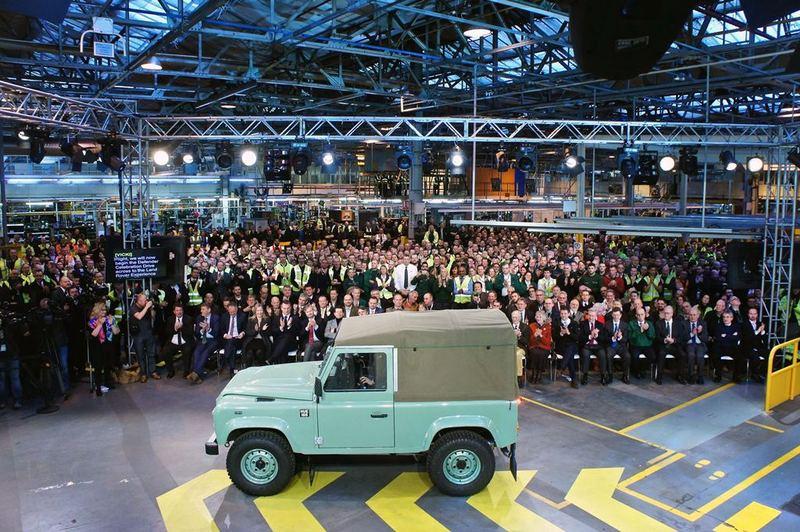 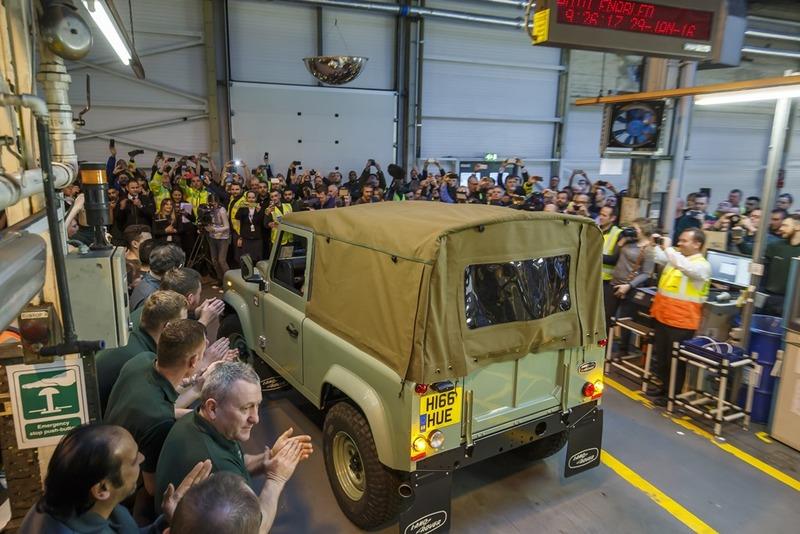