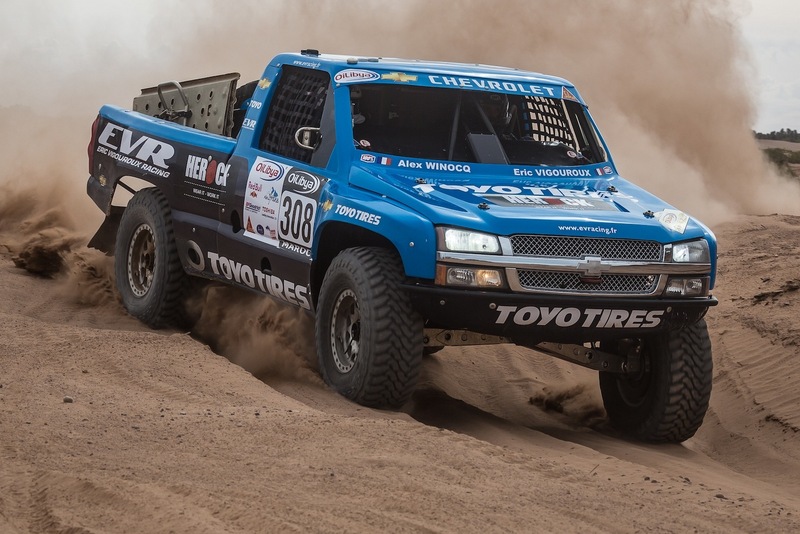 Vigouroux last competed in the Dakar in 2009 at the wheel of one of Robby Gordon's Hummers, but victory at the Rally of Morocco has given him confidence to move his return to the event forward to 2013, where he will run a Chevrolet Trophy Truck.

Three months ago, Vigouroux's comeback seemed unlikely, but this was before an unexpected triumphant week which turned all his plans on their heads.

"We pulled off an amazing performance, the best victory of my career'" Vigouroux said. "Beating the Minis and Toyotas fair and square is a great accomplishment which surprised even us.

"After that, they pushed me to put my name down for the Dakar, and it didn't take much convincing."

This started a race against the clock for the driver who is based in the United States, but has kept his workshops in southern France

"We had very little time left to refurbish the car before loading it onto the ship in Le Havre in late November, with several return trips which had to be taken care of," Vigouroux explained.

"It was a very risky thing to do, but then, that's the story of my life. And, most of the time, this is the style which suits me best."

Success in the Chevrolet Trophy Truck, against the Minis and Toyotas, has given Vigouroux confidence that he has a fighting chance in the next instalment of the iconic Dakar in South America. The Frenchman is expecting the Chev to deliver a top 10 result.

"The Volkswagens' supremacy discouraged me for several years, as it was too difficult for us to leave a mark on the race with the means at our disposal. But now the rally is wide open," explained Vigouroux.

"It wouldn't be fair to say that all the best riders were in Morocco, as Peterhansel wasn't there, but we were able to match the best cars inch for inch.

"So I'll be disappointed if I don't get into the Top 10. From there, the goal will be to finish on the podium. But it's also important to remain humble when you know all the things which can happen in a Dakar."

This season's most awaited comeback kid is also humble away from the tracks, which is why he invited the Hands United for Children organisation (www.handsunited4children.org) to display its livery on all the vehicles of his team. Vigouroux will race with #319 in the car division. 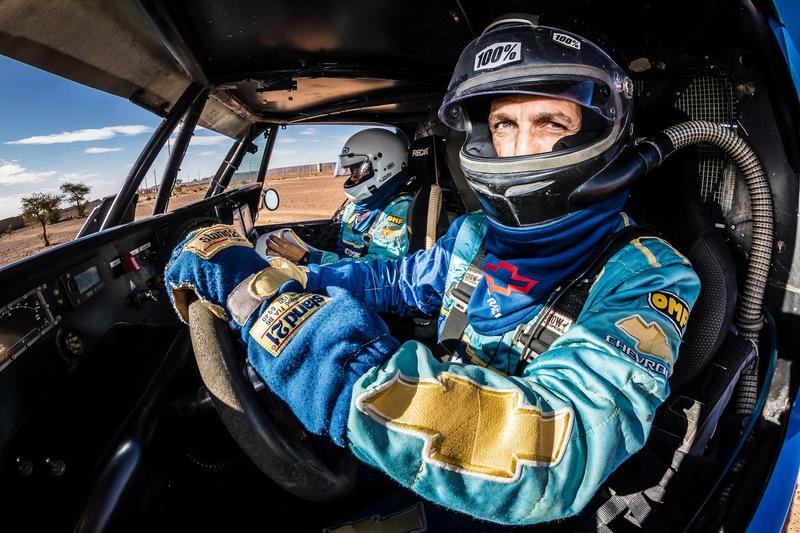