Just because a car is rated to tow the weight of your trailer doesn’t mean it can legally do so. Confused? Here’s the quick 101 on how to tow safely and what car to use to do so.

It can be a little overwhelming for some when choosing the right tow car, and even a problem for experienced towers. To make matters simple, you could just simply look at the maximum permitted weight of the trailer – the ATM, or Aggregrate Trailer Mass – and double it. You could then just buy a tow car with that braked towing capacity. 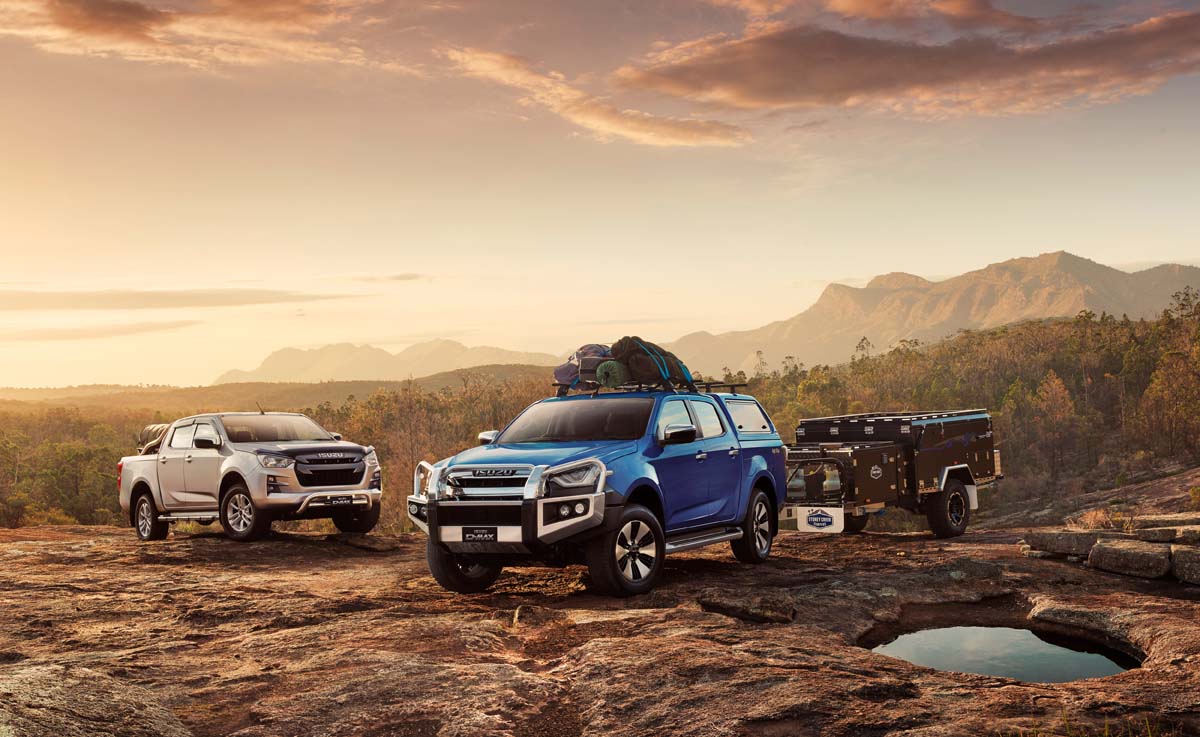 For example, let’s say your caravan ATM is 2500kg, then you’d want a towcar capable of pulling a 5000kg trailer.

That approach will work well for camper trailers towed behind 4x4s, as campers typically weigh 800 to 1500kg, and many 4WDs are rated to tow more than 3000kg. But it won’t work so well for larger trailers such as twin-axle caravans with ATMs of 2500 to 3500kg, as unless you buy something like a Chevrolet Silverado, you’ll find even the mighty Toyota Landcruiser 200 Series can tow only 3500kg. 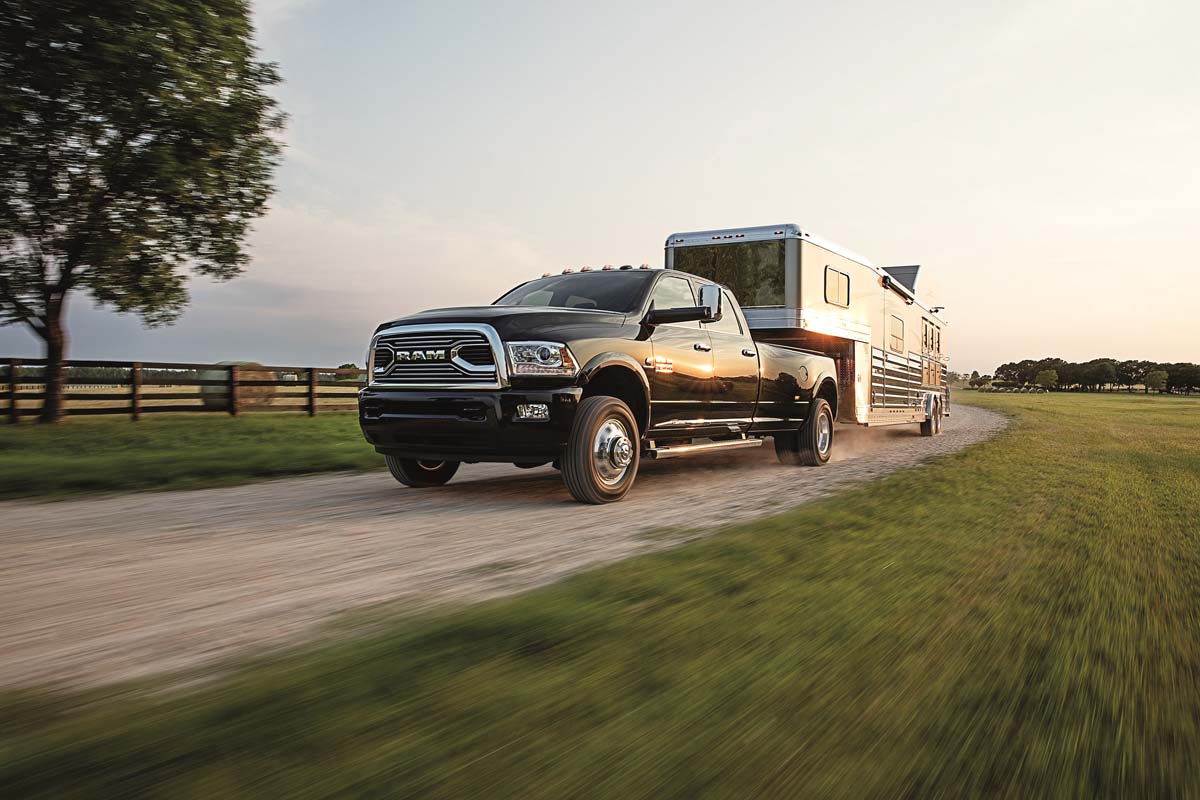 But surely, if a vehicle is rated to tow, say, 3500kg, why can’t you hook up a trailer weighing 3495kg and off you go? If only. There are two sad facts in the way of your trailer-towing dream, and the first is that manufacturer maximum-tow ratings are often fanciful. Many vehicles can only tow their maximum at very low, and specific loads – not a full load of five adults, for example, and not when accessorised with the likes of a bullbar, winch, roof rack, long-range tank and camping gear. 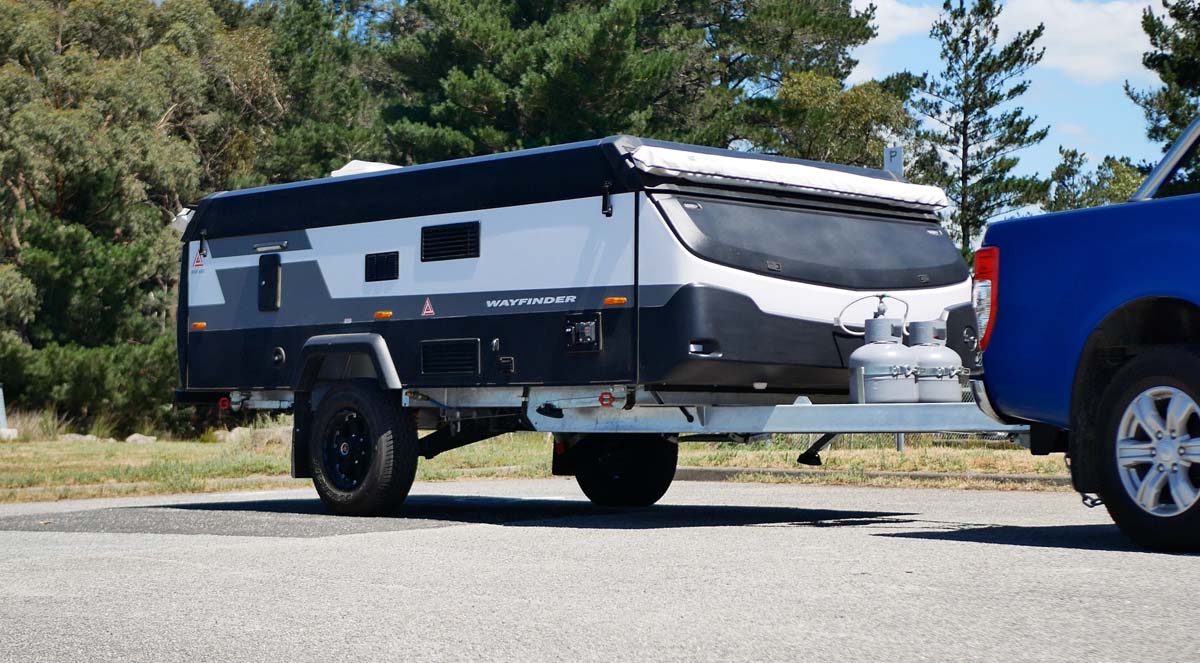 Maximum tow ratings are often more about marketing than day-to-day reality, so you’re best off reducing the maximum by at least 25 per cent and working off that. There’s a bunch of calculations to do which are fully explained here; towball mass, rear axle load, gross combined mass and more. You have to ensure all these are within limits to be legal, insured and safe. And that’s even assuming the maximum rating doesn’t come with caveats such as reduced speed limits.

The second problem is the trailer. Many caravan manufacturers under-estimate their caravan weights, so many owners are finding their van weighs more than it should, and has a greater towball mass that stated. Combine that with rather optimistic towcar ratings and you can see there’s a problem, and the onus is on you, the driver, not the salespeople. 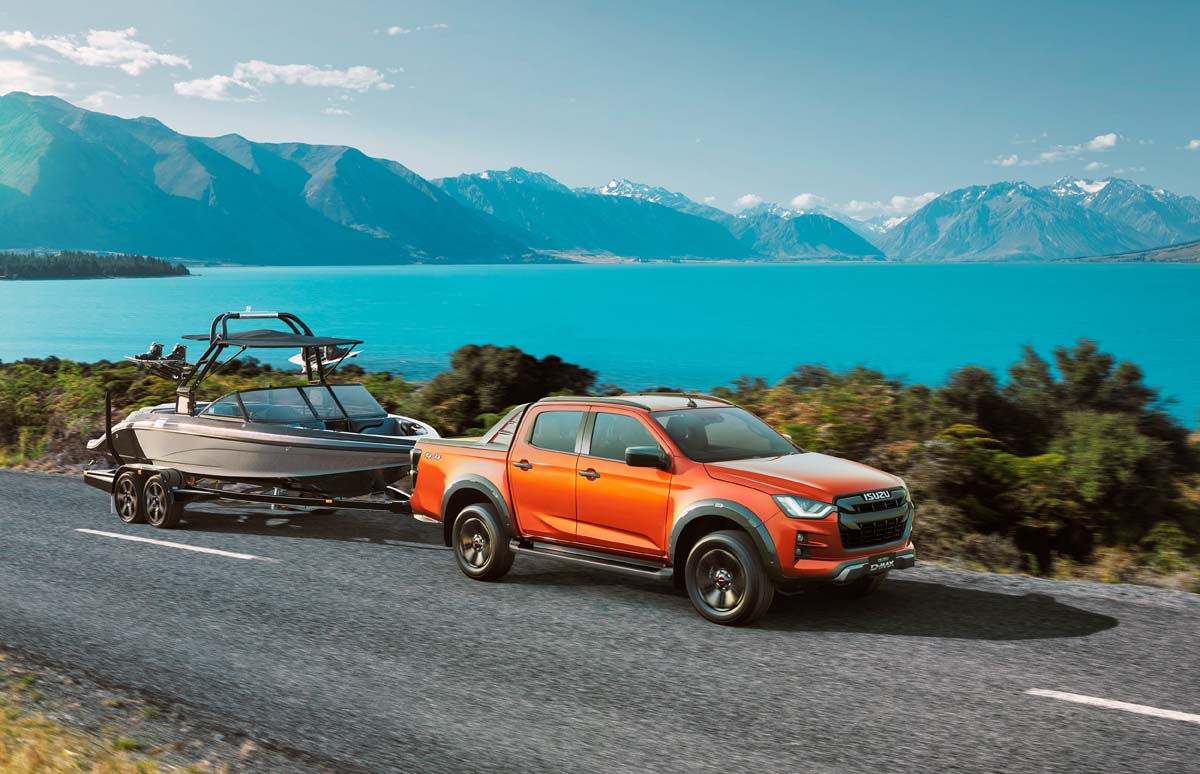 So that’s where the tow-light advice comes from. Knock 25 per cent off the towcar’s maximum braked weight, and that’s your trailer target. If you want to tow something 3000kg or heavier, get yourself into one of the big American utes which are far and away better suited to the job than anything else on the market for heavy towing.

Despite the headline-grabbed 3500kg tow ratings, the modern batch of mid-sized utes shouldn’t be used to tow 3500kg. Get something bigger. Because when it’s night, on a remote country road in the wet, then that’s when you’re going to realise that a safe tow is all about having a small, light trailer relative to a big, heavy towcar.