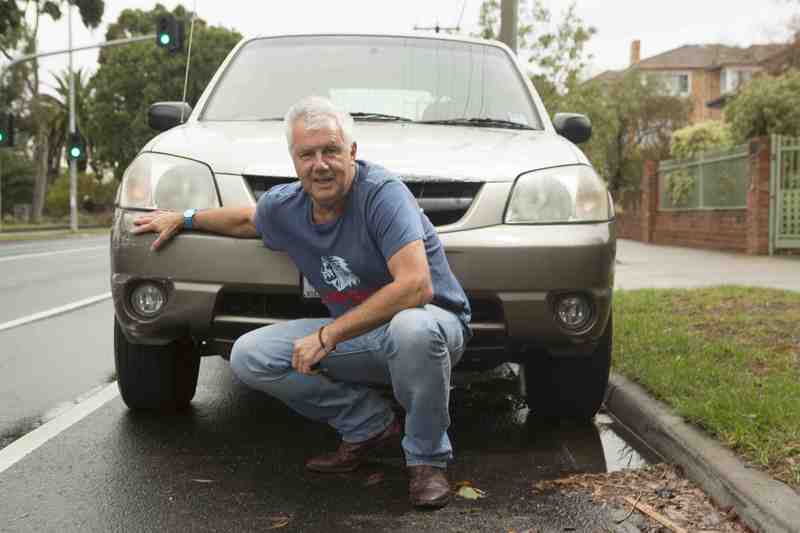 Braithwaite is one of hundreds of Aussies to have gifted cars to the charity, which then auction them off to raise money to support homeless and vulnerable young people. Kids Under Cover have assisted more than 2,800 young people since the charity started in 1989.

Braithwaite described his donation vehicle - a 2001-model Mazda Tribute compact SUV - as "memory-filled", but was glad to donate it to a good cause.

The auction date for the ex-Braithwaite Tribute, which will be held in Melbourne, has yet to be announced.

The Donate Your Car program has raised over $1.3million since its inception in 2006, but with 105,000 Aussies still sleeping on the street and 42% of them under the age of 25, there is still a long way to go.

You can find out more about the Kids Under Cover Donate Your Car program at www.donateyourcar.org.au 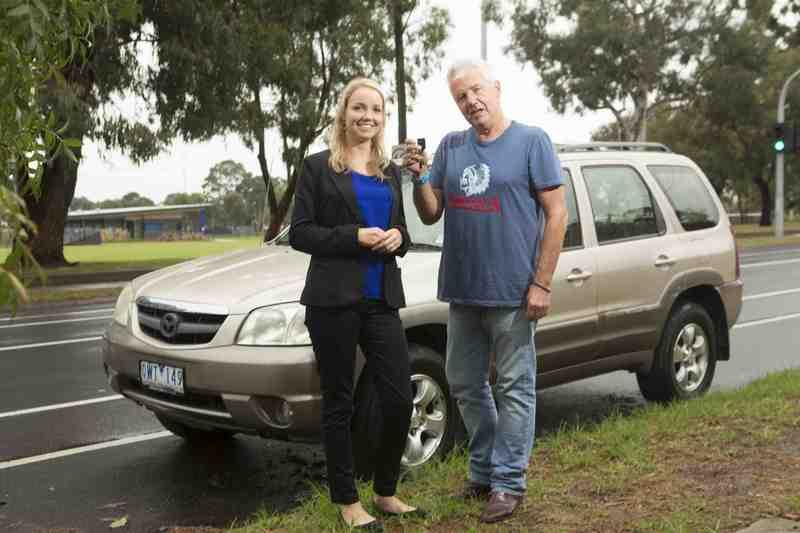