Ford has upgraded the safety spec on their 5- and 7-seat Everest and 5-seat Endura SUVs, with Autonomous Emergency Braking now standard across the range for both models. 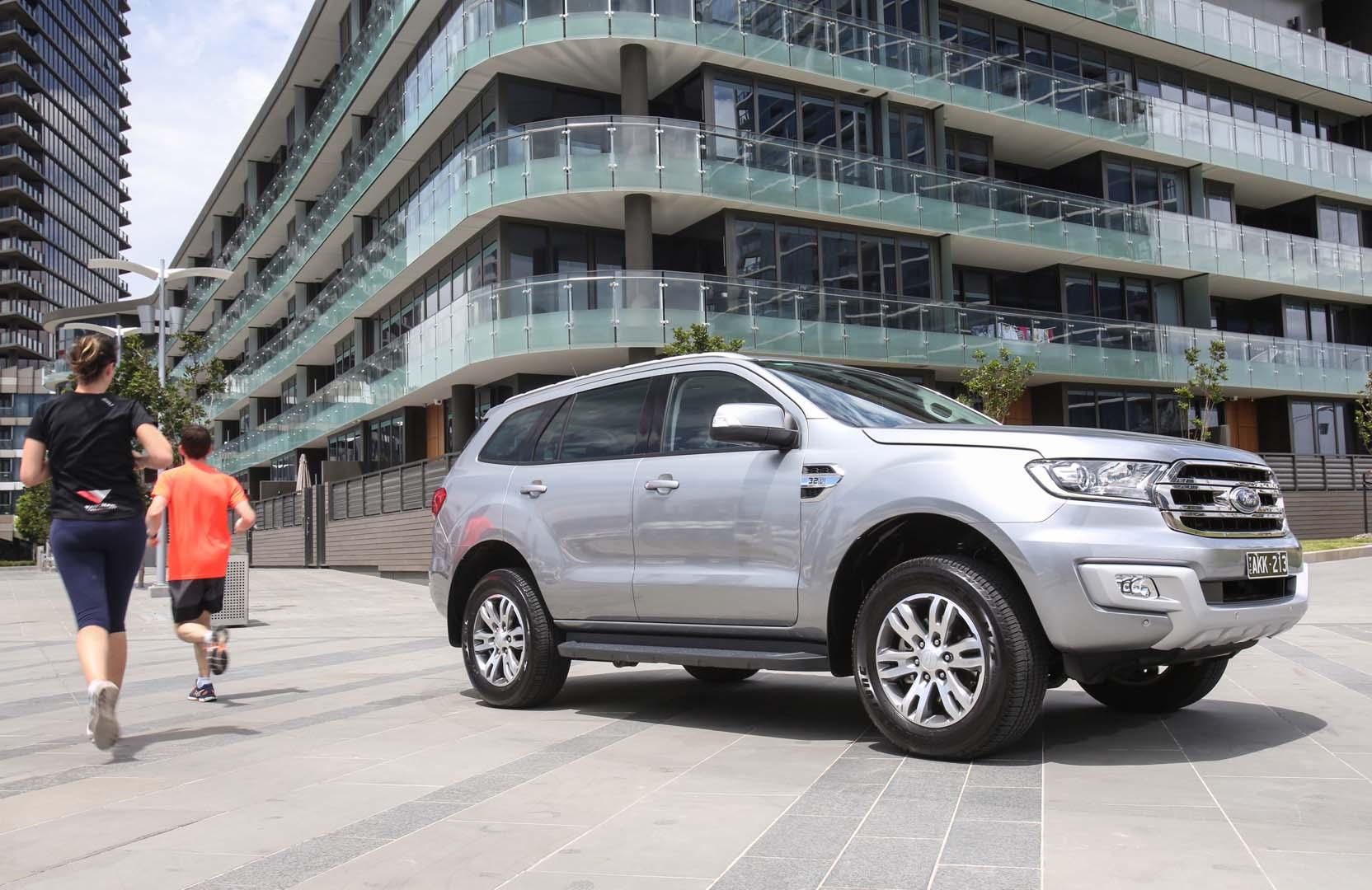 The Endura’s safety credentials were recently reinforced when it scored the maximum 5-star safety rating in ANCAP crash testing. Previously, ANCAP data for the Endura was based on Euro NCAP testing of a European-spec Edge (the name the Endura is sold under in Europe) and had scored 5 stars, but the new test on an Australian-market vehicle has seen improved scoring of 94 per cent for Adult Occupant Protection – up from 87 per cent in the European test.

On the Everest, the range-wide adoption of AEB (previously limited to the Trend and Titanium) came at the same time that Ford announced revised pricing of $72,290 (+ ORCs) for the Everest Titanium 4x4 variant to position it under the current Luxury Car Tax threshold for fuel efficient vehicles. The Everest Titanium’s 2.0-litre bi-turbo four-cylinder engine and 10-speed automatic means it qualifies for this, while the 3.2-litre five-cylinder turbo diesel on selected other Everest grades doesn’t. 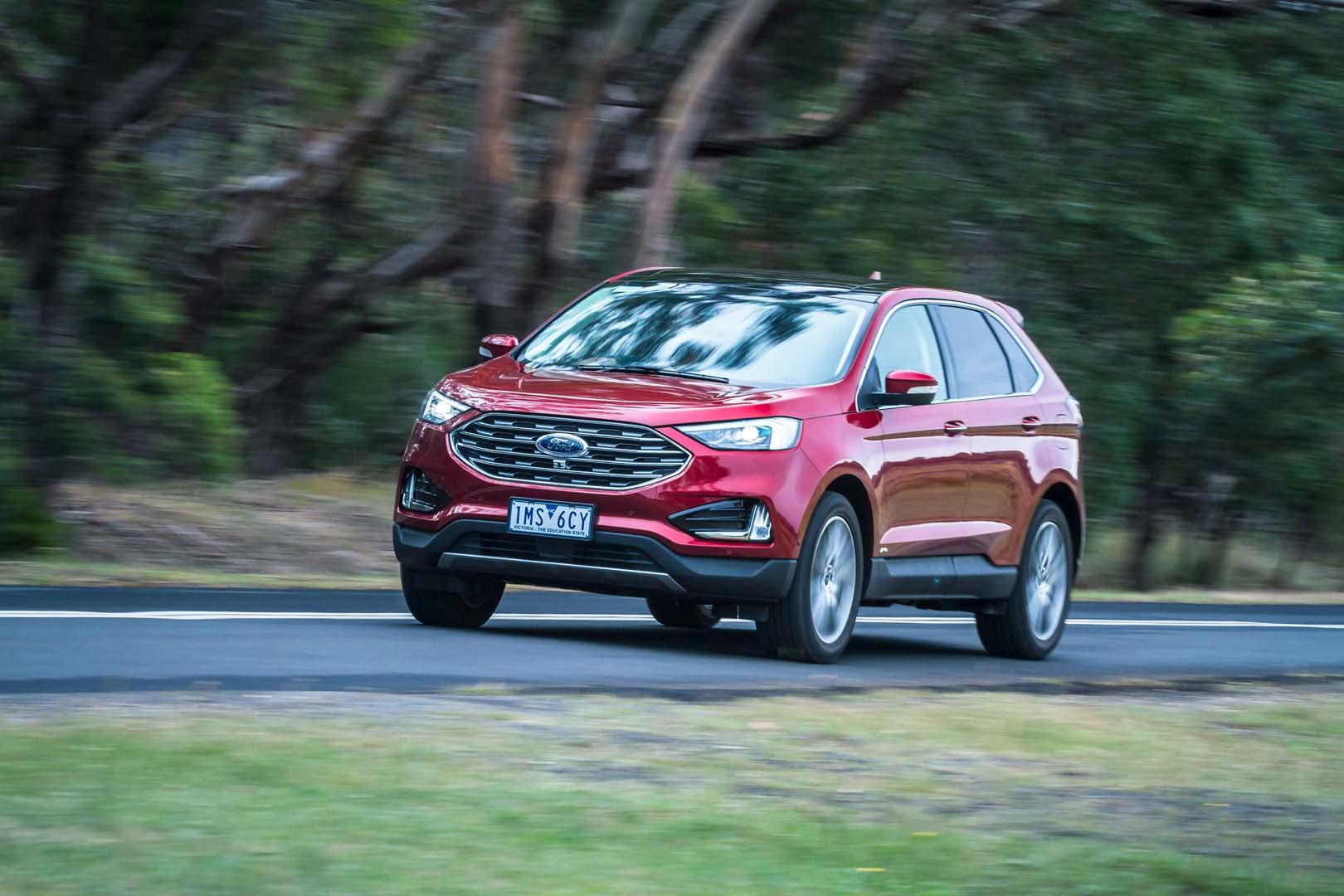