A Grand Gathering. South Australia’s 4WD clubs unite for one big camp out at the National Motor Museum.

A trek to the National Motor Museum (NMM) in Birdwood, SA, is hardly a test for the serious off-roader, so you can imagine the reactions of some when the idea was proposed to drive out to the small South Australian town and camp overnight in the NMM grounds.

But this gathering had a purpose behind it and proved to be a great event.

South Australia has a great appreciation for its history and a healthy representation of four-wheel drive clubs, but the two had never really been combined until the ‘Celebration of Four Wheel Driving’ was held this past May as part of SA’s History Festival.

One of the key drivers of the gathering was Trevor Manning of the Summit Trax 4x4 Club Inc.

With a long personal history in the region, Manning always wondered why a 4x4-specific event had never been held at the NMM.

“I asked why don't [the NMM] do something for the 4x4 industry and was basically told to put up or shut up. So I did!”

That set the train in motion, with Manning’s club spreading the word to other 4x4 clubs and doing much of the organising.

Sponsored by ARB and Battery World, the event was proposed as a real “gathering of the tribes”, attracting marque-specific, region-specific and general 4x4 clubs from throughout the state, to camp out overnight at the NMM.

“The Celebration of Four Wheel Driving, was, I believe, the first time that registered 4x4 Clubs in SA have been given an opportunity to put on a show of their own!

“Their rigs - warts and all, good, average, excellent, cheap, basic, over the top - they were all given a chance to put out!” 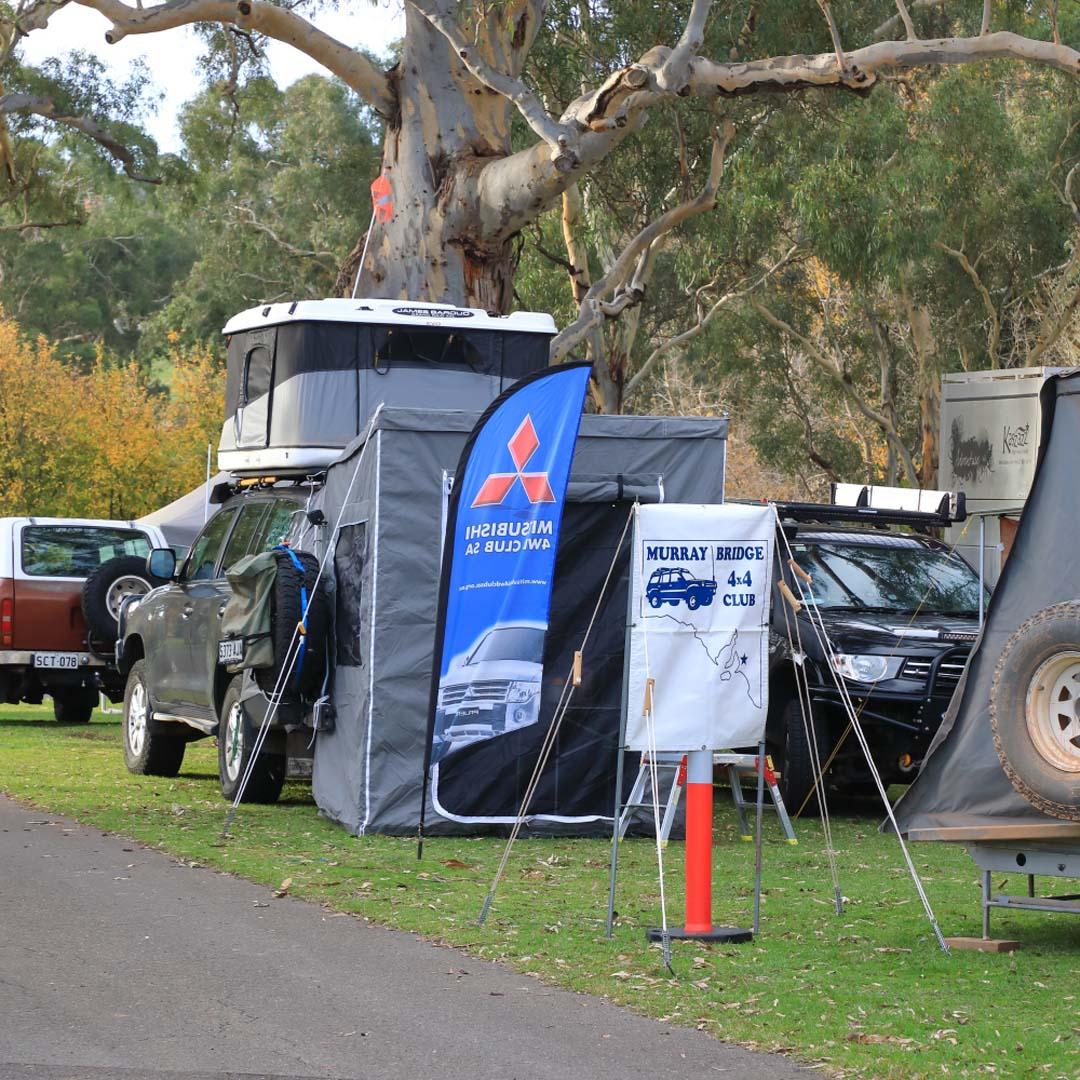 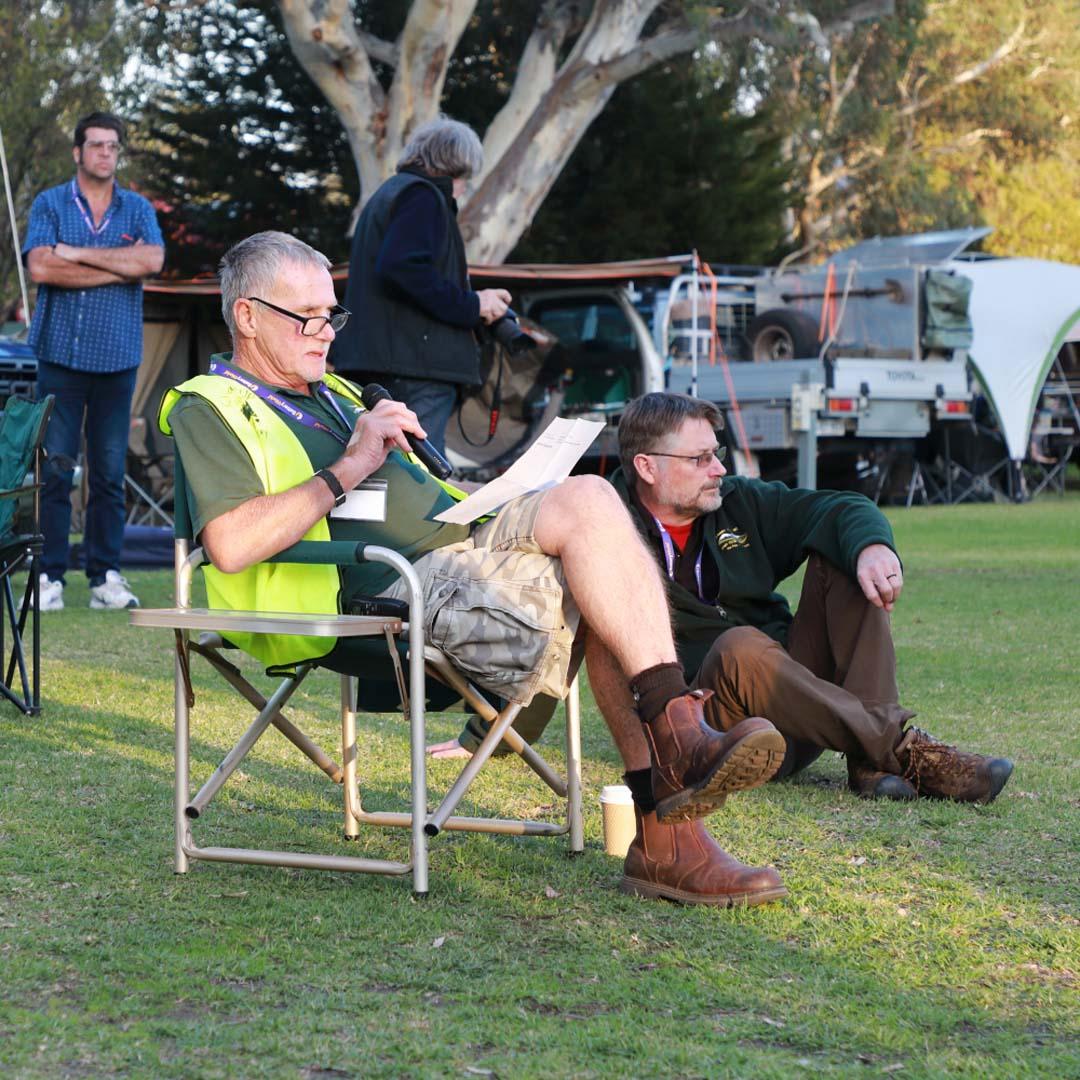 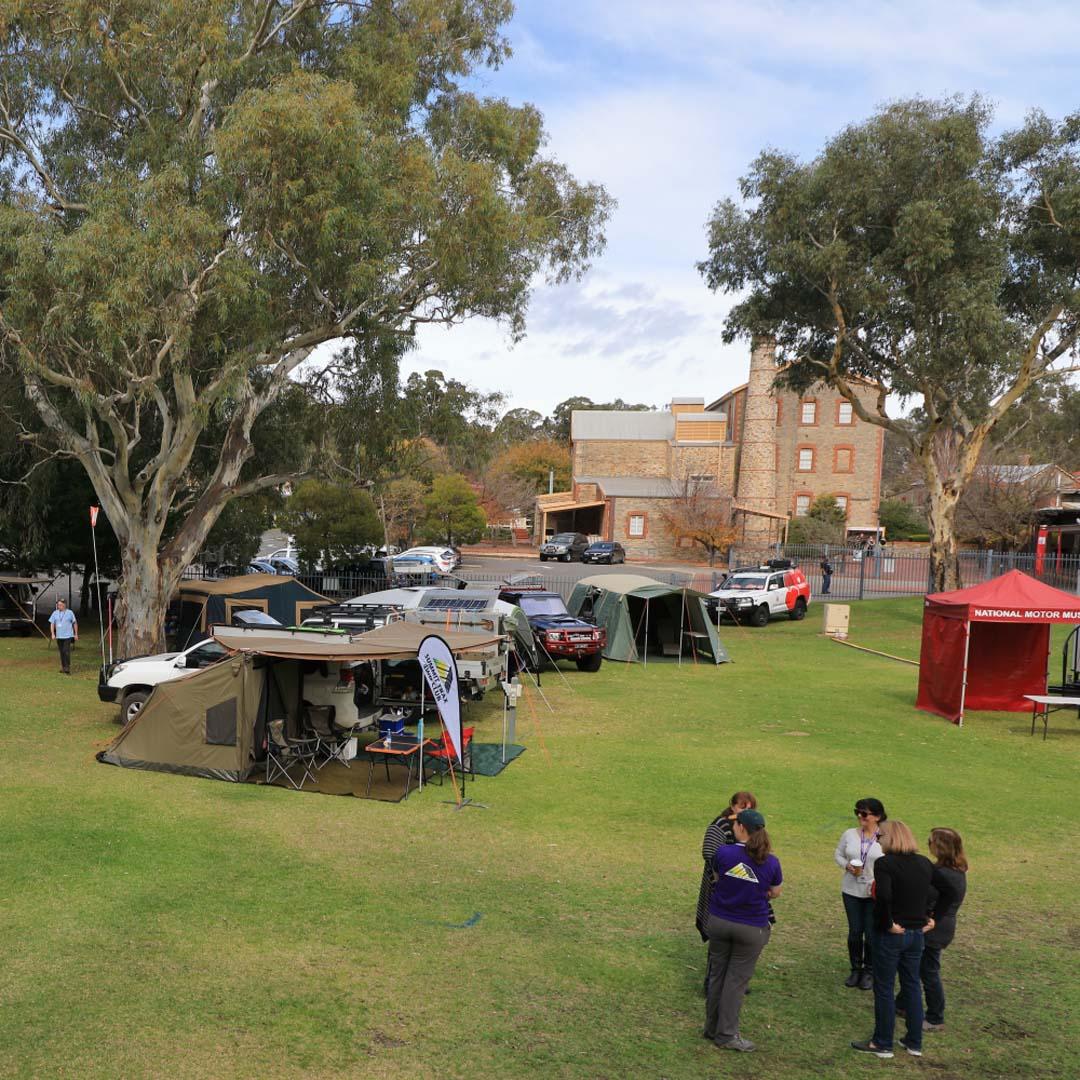 When the call went out for clubs to bring a few rigs and set them up on the NMM grounds, the response was big – and got bigger!

“Firstly, we asked if each club would put up 5 or 6 cars for display. The response? 10 cars! That called for a rethink!” Manning explained.

The decision not to limit the rigs each club could bring then saw the goal reset to reach 120 4x4s, which was the limit for the site. “It grew, then exploded! There developed a real enthusiasm to get together and have some fun.”

Ultimately, representatives of the Overland 4WD Club, Naracoorte 4WD Club, Murray Bridge 4x4 Club and Mitsubishi 4WD Club, to name just a few, made the journey to the NMM grounds. Of course, Manning’s own Summit Trax 4WD Club was in attendance, too.

But more than a just a gathering and a chance for a chinwag amongst like-minded enthusiasts, the Celebration also aimed to educate and inspire.

After setting up their camps on Saturday, 18 May, the entire grounds were open to the public on Sunday, 19 May.

Visitors were encouraged to check out the rigs on show and talk to the owners about their vehicles, the features and modifications they’d made, along with the kit they use for their campsite set-ups. Club members spent time checking out the camping rigs of other clubs, too, so it was a real ‘think tank’ of 4x4 and camping enthusiasts!

A raffle was held, too, with over $8,000 in prizes on offer and proceeds going to the Royal Flying Doctor Service and Parkinsons SA.

On top of the 4x4 camp out, the appearance of these special guests was something altogether new for the NMM: “With Roothy’s attendance and the ‘Milo decision’, the NMM were on a very steep learning curve!” Manning joked. 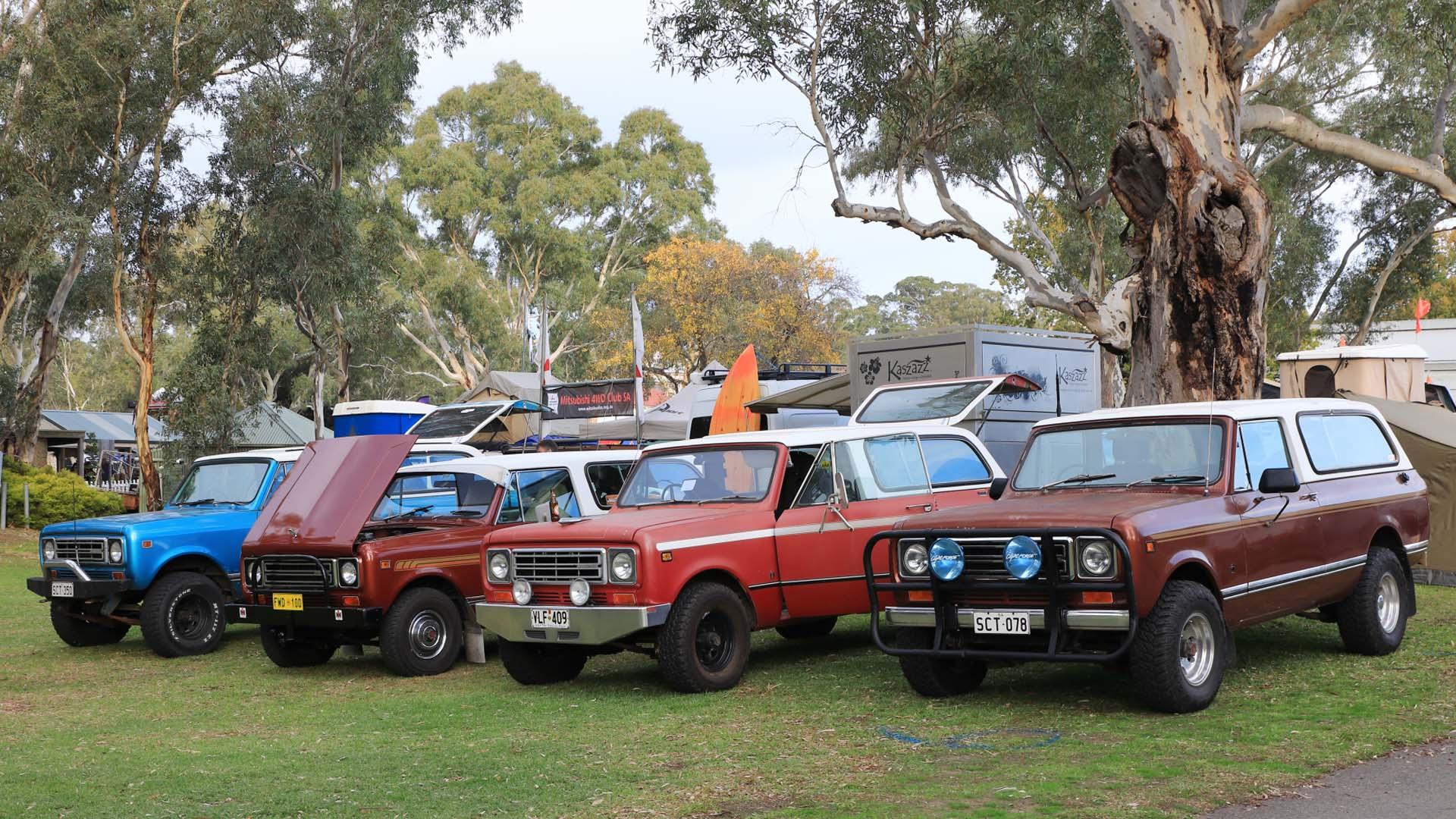 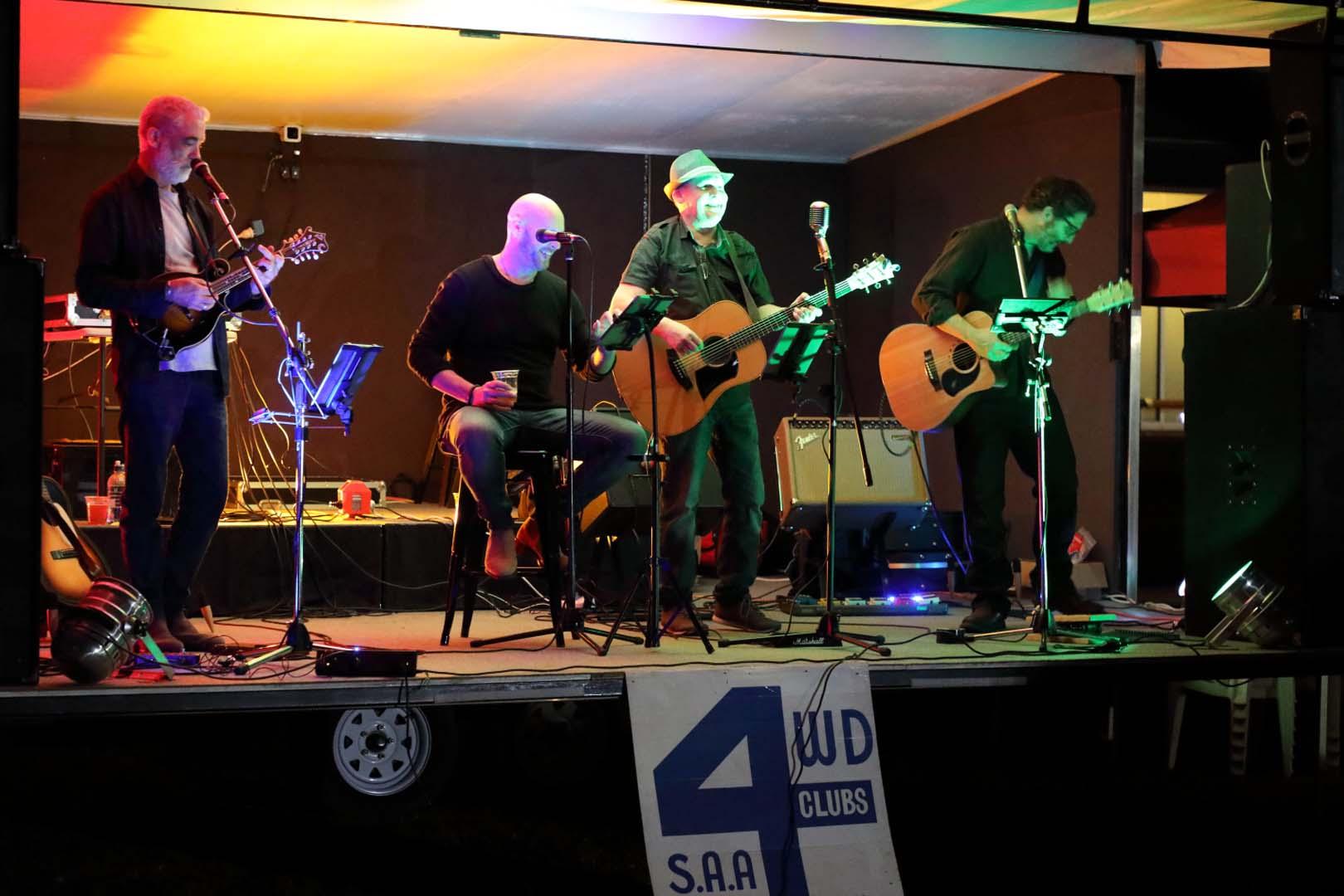 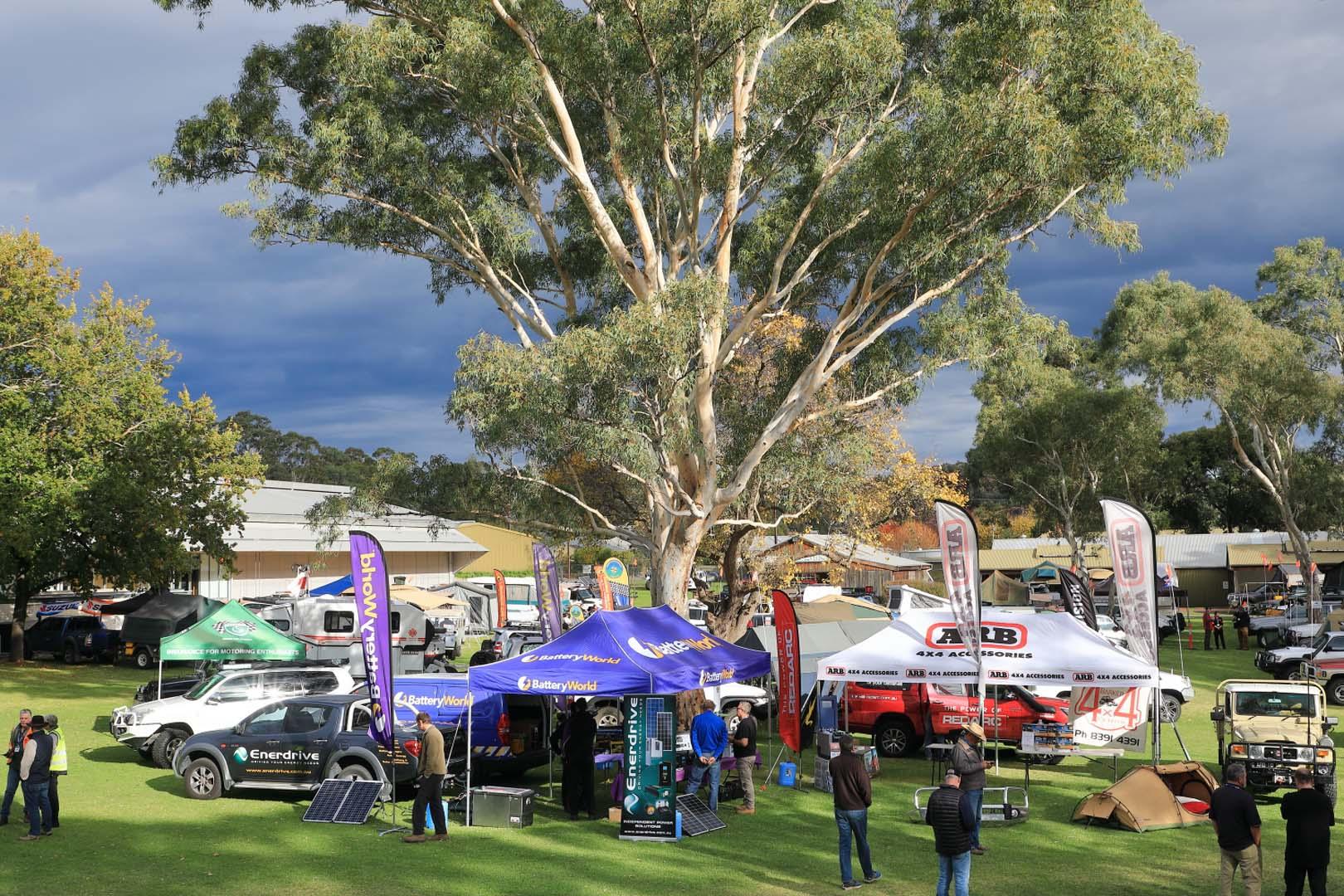 Roothy did more than just attend the inaugural Celebration of Four Wheel Driving, he also made a very special donation to the NMM – ‘Milo’, his treasured custom Toyota Landcruiser.

“Firstly, Roothy offered to attend, with minimum costs. That was great!” Manning explained. “Then he considered donating Milo, which was awesome! I had to convince the NMM that Milo was an icon, so when Roothy confirmed it, I thought ‘You bloody beauty!’”

This was a pretty good exclamation point for the very first Celebration of Four Wheel Driving, with the success of the event already giving Manning ideas on how he can grow it for the future.

“How about a National Celebration of Four Wheel Driving? Now there’s something,” Manning enthused.

While the NMM will remain as the base for future Celebration events, moves are already underway to invite interstate clubs, on a rotational basis, to future gatherings.

Watch this space for information on future Celebration of Four Wheel Driving events, or go to: history.sa.gov.au 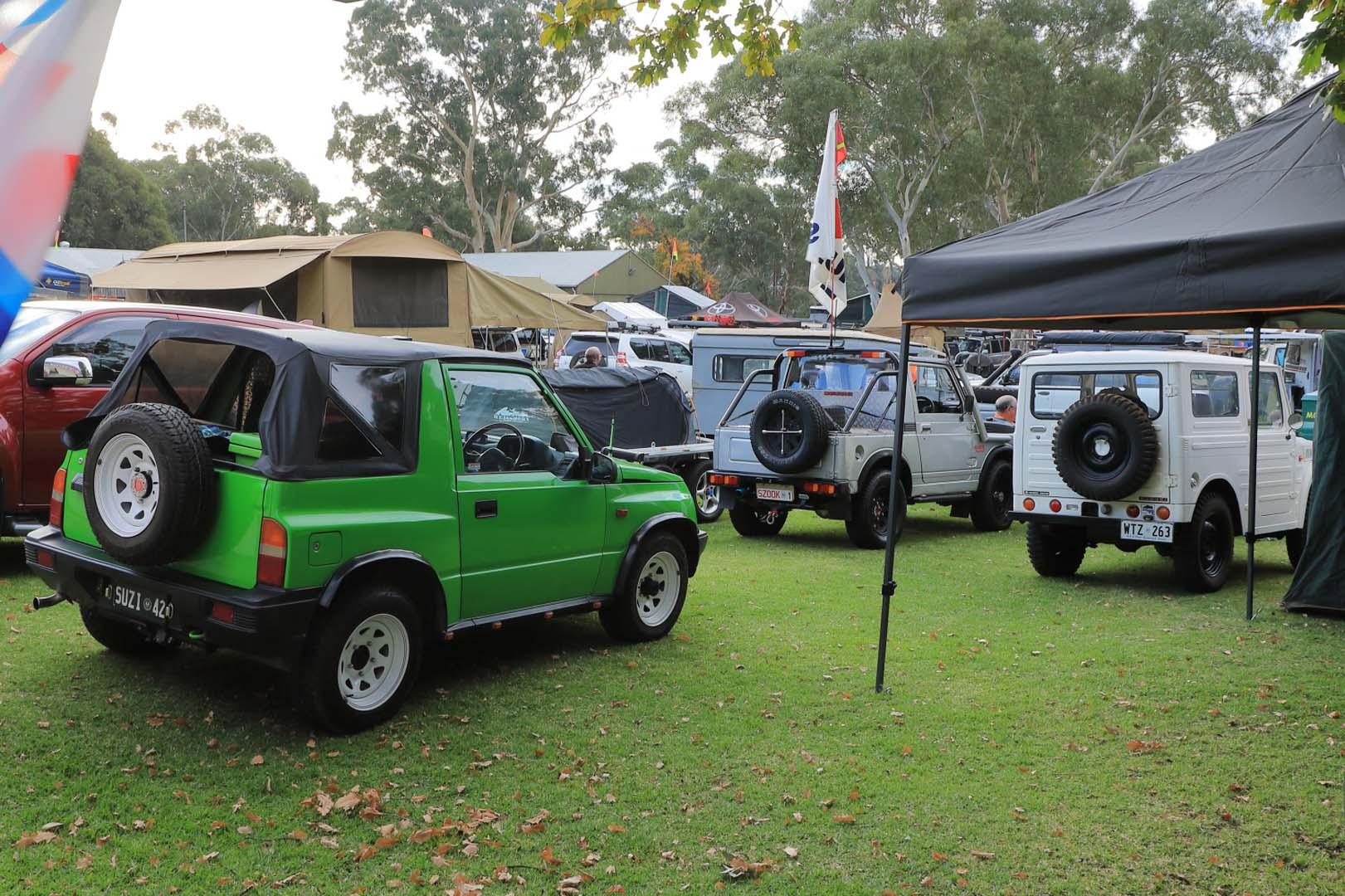 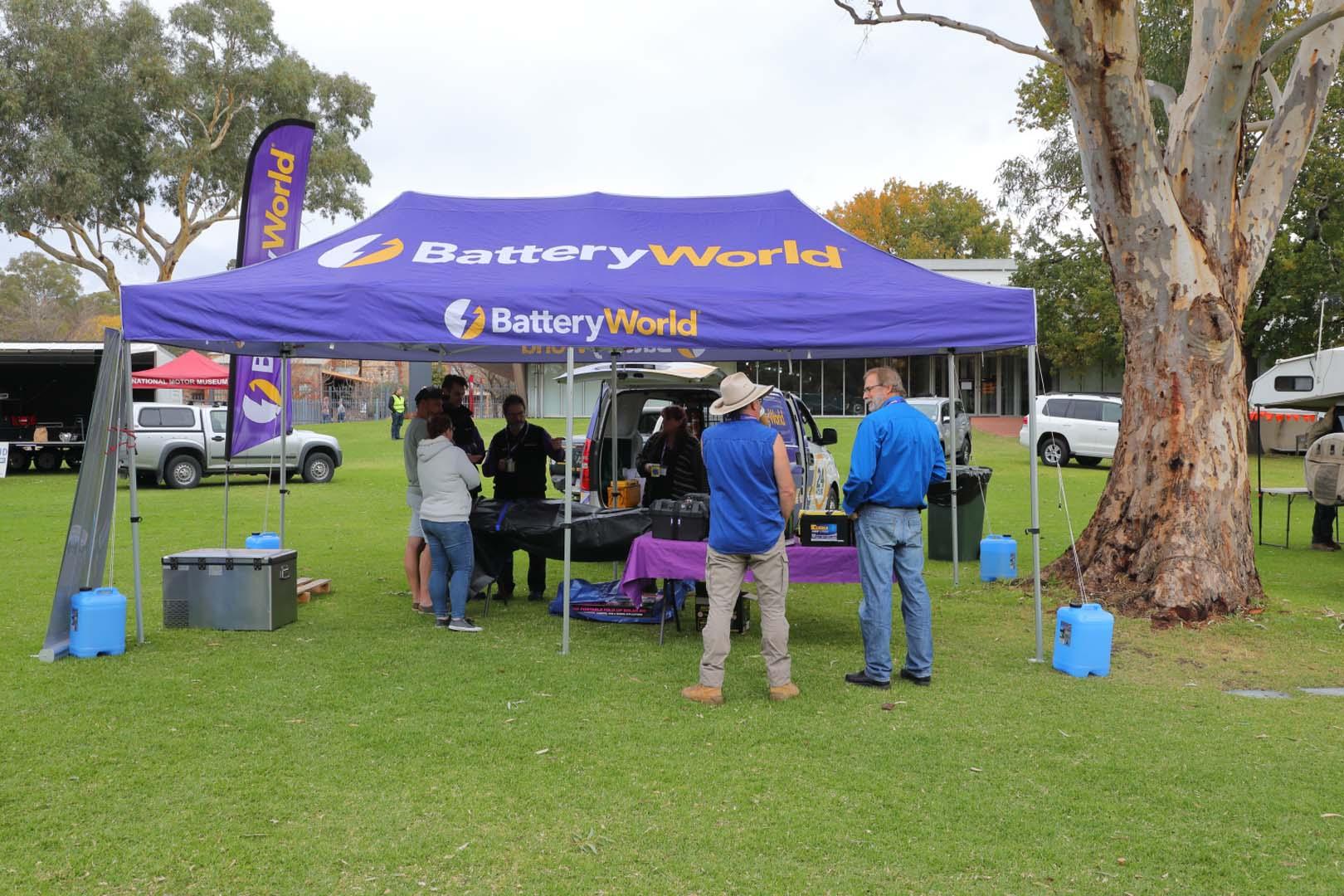 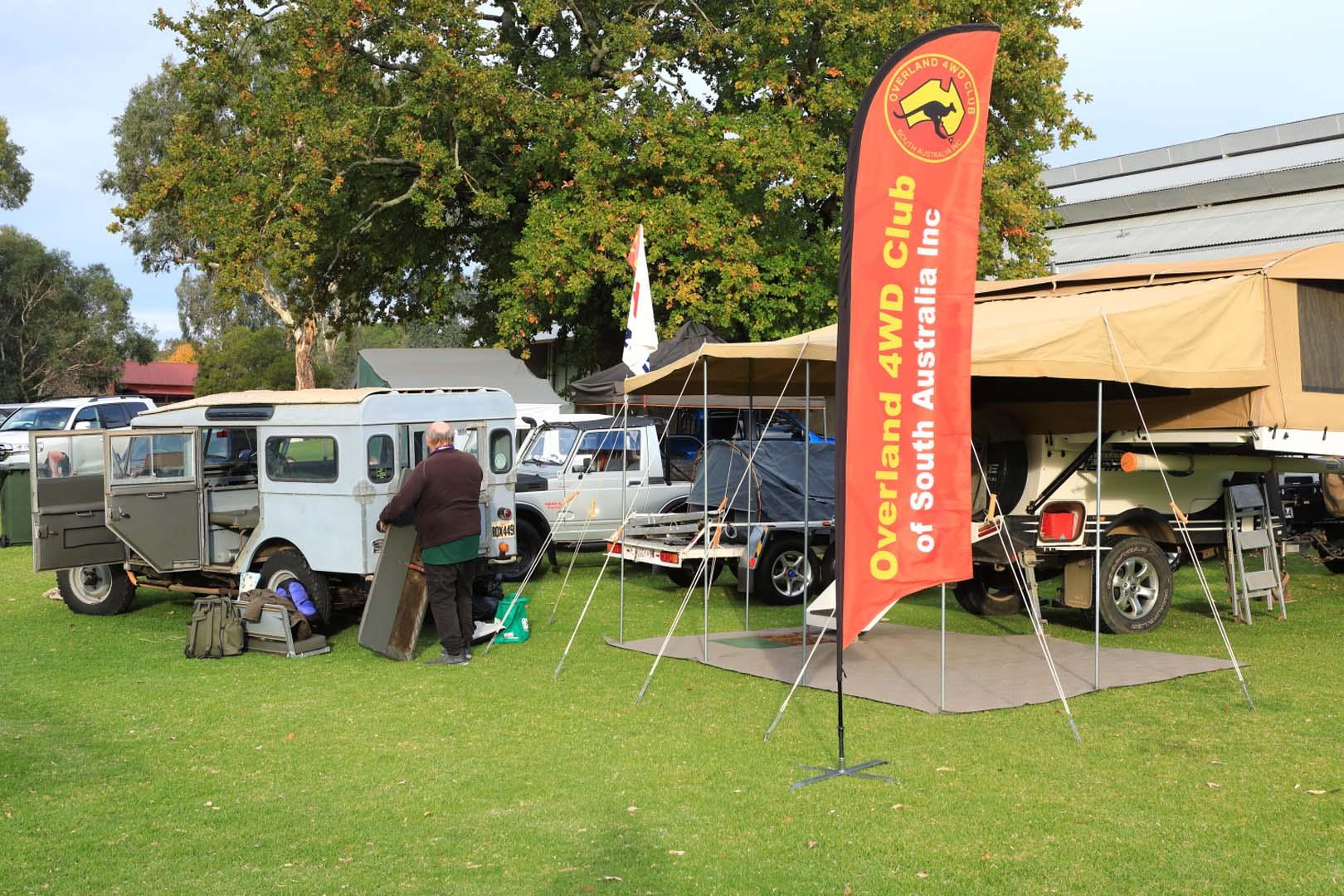 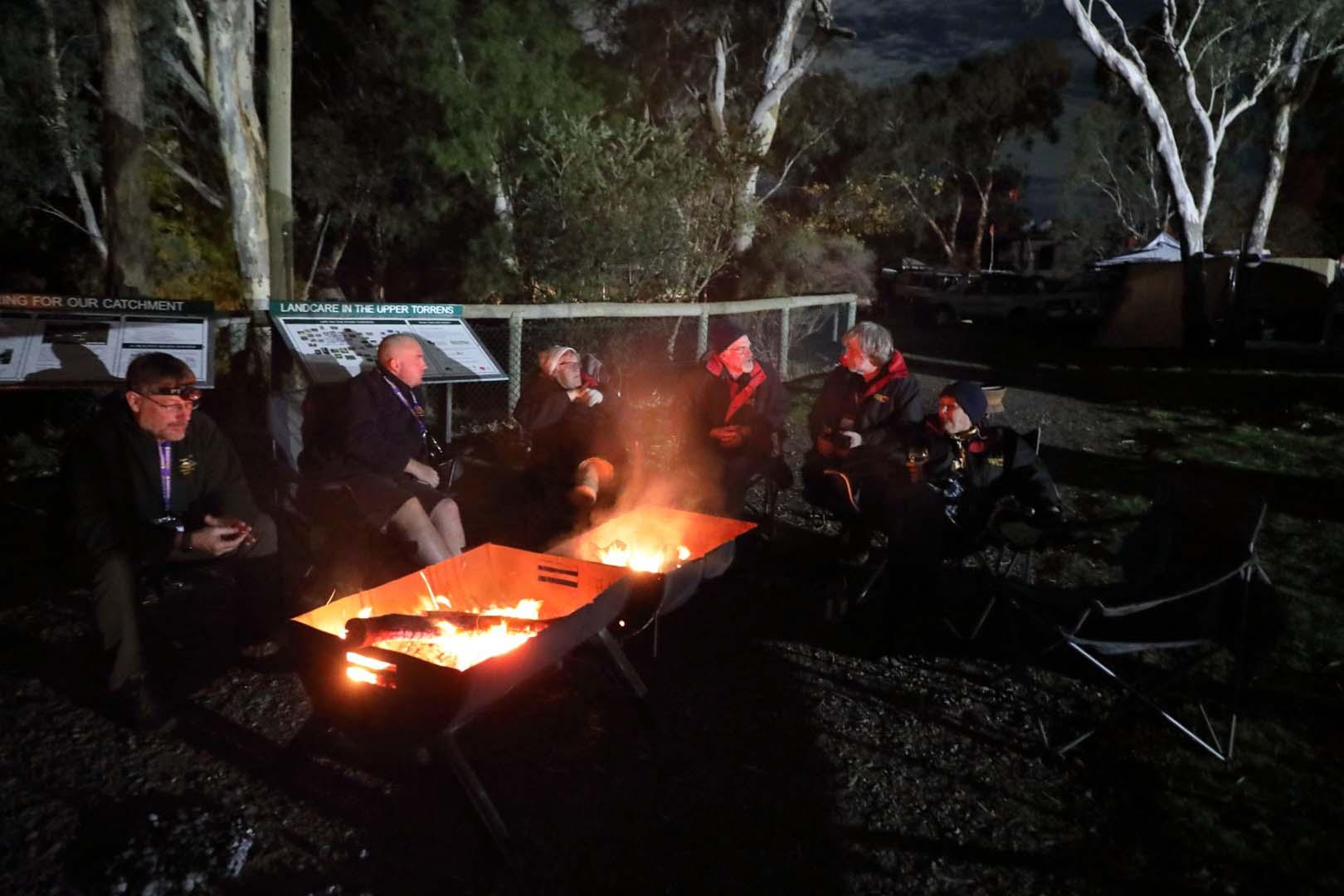 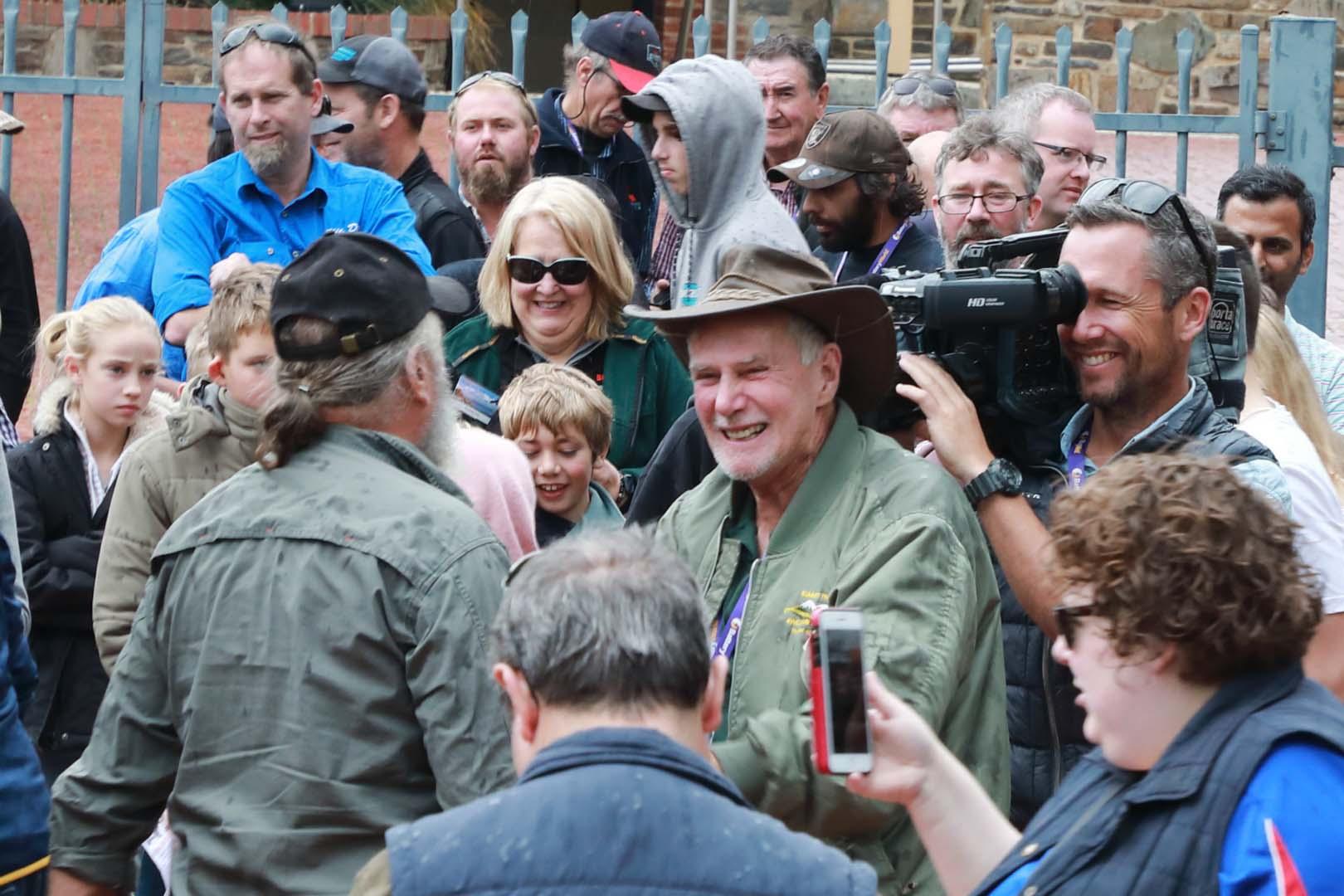 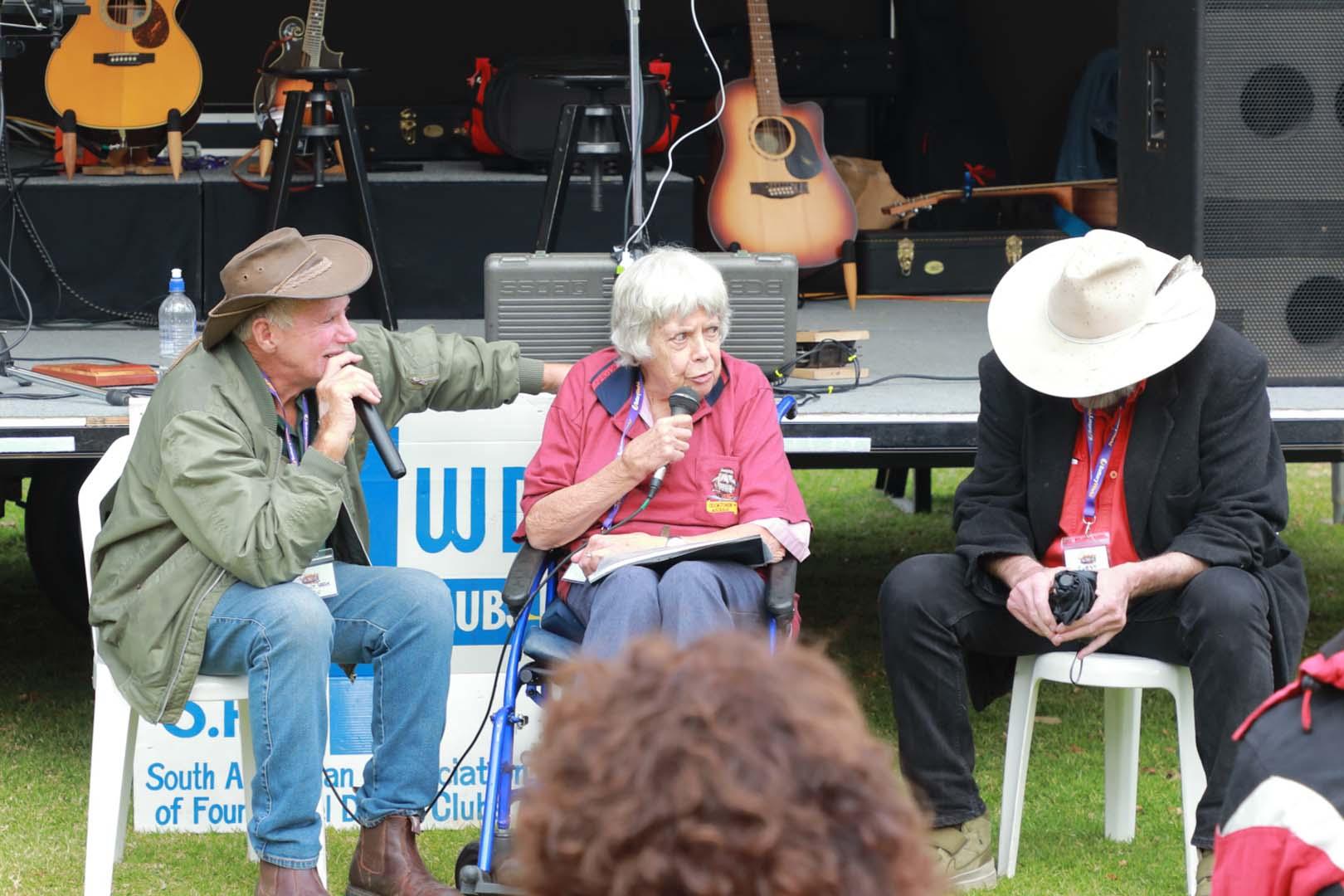